Courage Is Contagious in Virus Debate 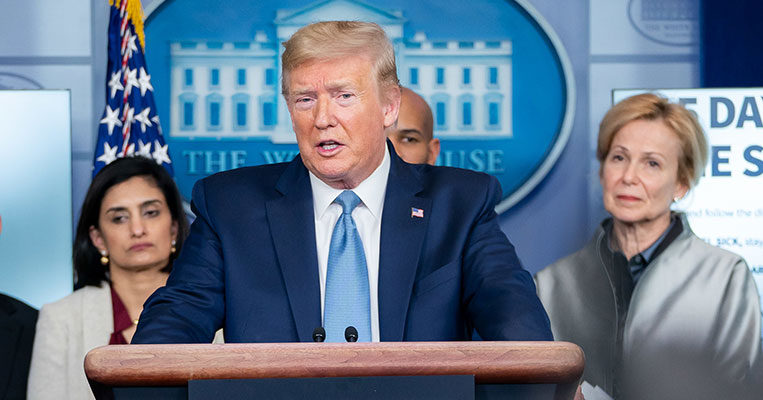 "We're going big." Those were the president's words heading into a Senate debate over the latest coronavirus response. In Congress, where the bills are changing faster than the infection map, the White House is racing to strike the right balance between protecting America's economy -- and helping yours. Unfortunately, fiscal matters aren't the only concern as liberals echo what Rahm Emanuel, the former chief of staff for Barack Obama, said, "You never let a serious crisis go to waste. And what I mean by that it's an opportunity to do things you think you could not do before.

Seizing the opportunity is exactly what Speaker Nancy Pelosi (D-Calif.) and company tried to do by turning the virus package into a radical grab bag of abortion funding and LGBT messaging. Being in the minority Republicans had their work cut out for them. Thankfully, the White House was with them -- every step of the way. First, House Democrats tried an end-run around the Hyde amendment, the ban on taxpayer-funded abortion. "We got that back," a relieved Rep. Andy Biggs (R-Ariz.) said. But it wasn't too long before liberals turned their fire on something else: the family.

In what would have been the first time in federal law -- ever -- Democrats tried to equate "domestic partnerships" with marriage by adding benefits for anyone in "a committed relationship." Of course, as Congressman Biggs pointed out Friday, "the problem with that is that it's really hard to define a committed relationship... so they've tried to put in, in my opinion, kind of a [vague] definition. But that leaves it wide open -- and then, they [can] expand on that. So two provisions that have nothing to do with the coronavirus are basically thrown into this thing. And that's just par for the course for the for the activist Left."

FRC worked through the weekend reading the evolving language looking for problems just like this. Understanding that in emergency situation, Emanuel's declaration is standard operating procedure for the Left. They're counting on the fact that with such a tight turnaround time, most members won't have the chance to give the language a detailed read. Fortunately, our team is reading the small print and warned the White House that liberals were using this bill to water down marriage. The president's staff took those concerns seriously, telling leaders at the negotiating table that the language had to go. It did. The section was fixed and sent on.

While we deal with the various challenges from the Chinese coronavirus, FRC remains focused on our mission defending faith, family, and freedom here in Washington, D.C. for you.

As we fight to keep families safe, we're grateful for an administration that tries to find solutions that are consistent with our values -- even in these difficult days. When the White House's Eric Ueland says that the president has been "working with members who have concerns, questions, recommendations and suggestions about things to do here," he means it. Join us in praying for him and for Congress as they try to find ways to bring Americans real and prudent relief. 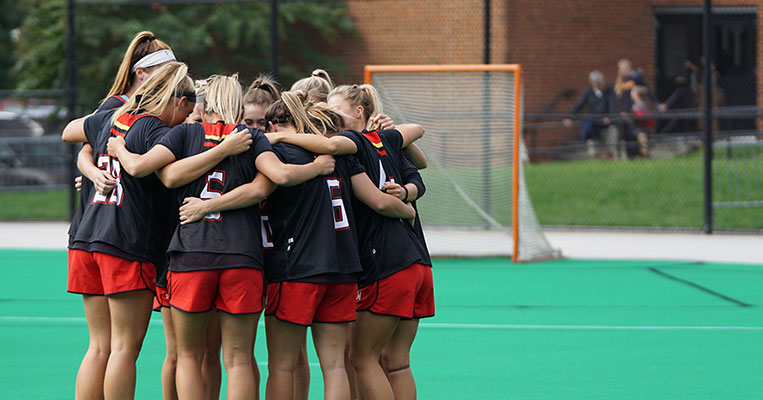 Idaho Pushes Girls' Sports Bill over the Finish Line
NEXT 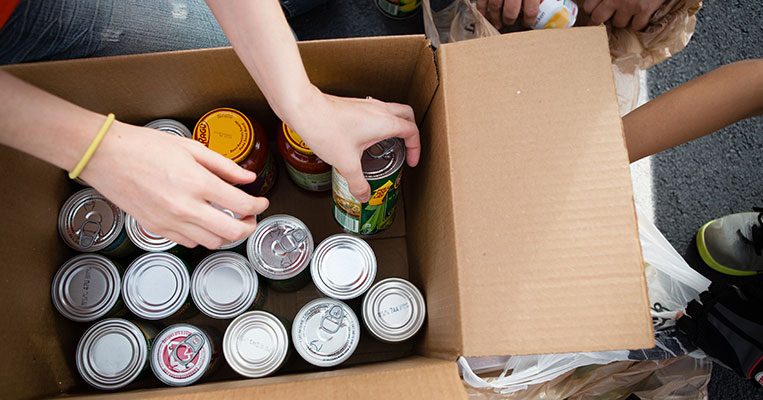 Churches to Christians in Crisis: 'Be the Light'