A Time of Testing at the Church 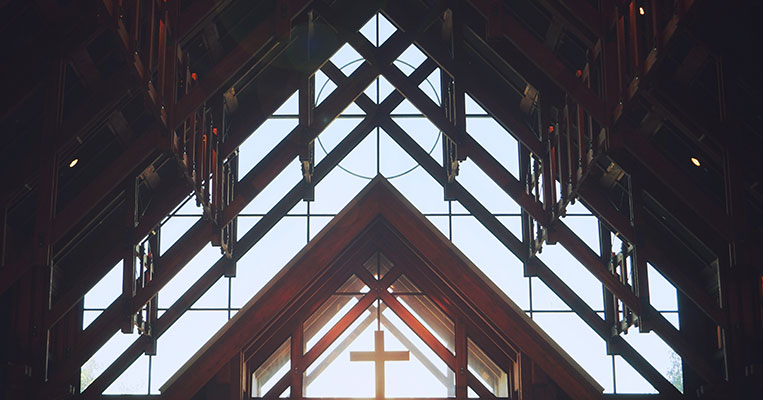 When the coronavirus hit Alabama, there was one thing Pastor Chris Hodges's church had that a lot of doctors' offices didn't: a big parking lot. For the last few days, that asphalt has been a saving grace to the people of Birmingham. By the thousands, they've come to Church of the Highlands -- which has just transformed into one of the largest testing sites in the city. And Church of the Highlands couldn't be happier.

"It was something else," Associate Pastor Dino Rizzo told me, shaking his head. "You remember some of the lines we experienced during Katrina," he asked? I do, vividly. When Pastor Rizzo was based in Baton Rouge, we were part of a massive relief effort that passed out food, gas, and ice. This week, he said on "Washington Watch," was just like that. Only instead of handing out supplies, they were handling tests. All because their church was willing to share its space and wi-fi.

The city's health officials were able to test 400 people on Tuesday alone. But the benefit of this happening at his church, Dino told me, is that people are getting a whole lot more than their physical needs met. "One of the cool things we did [was] we were able to put up a radio signal that people could tune in while they're sitting in line... [T]hey could tune [in] and listen to the instructions for what the testing was going to be like. And then also instructions about things that we're offering at the church for their family and then to pray with them." The church set up a number that people could text if they needed prayer. "I want to say of the 400... we had 325 text for prayer. People are hungry. People are open. People are ready to get prayed for. They need the gospel."

It's time, Dino urged, "for the church to be the church. I think the combination of meeting the need [and] helping people with their fear. The partnership with the medical community and being the church -- like you said, our core mission -- giving people Jesus. And there are a lot of ways churches are doing it. So I'm proud of the body of Christ. You and I saw it at Katrina. We saw some of the best of the church. And I think we're going to see it again."

Of course, it all starts with looking outward instead of inward. When these disasters happen, there's a tendency to hunker down and compare what we have or don't have, as opposed and what we can give and what we can do for others. Dino says he's been in conversations with a lot of local pastors, urging them to think creatively. Sure, there are the traditional things that come with being in the pulpit -- sermons and Sunday services. But, he argues, "Most of us didn't get in ministry just for that -- or didn't come to Christ just for that. It's in how we care for people. It's in how we pray. It's how we check on people. It's how we notice the needs of others. You know, it's not in the big things. It's in the small things. And I think just starting with what you have. Just start somewhere."

We're not talking about major undertakings here. As Dino said, just check on your neighbor or call an elderly person on the phone. "Partner with the school. Connect with someone who's vulnerable. Look for the small and simple ways to be the hands and feet of Jesus." There are plenty. 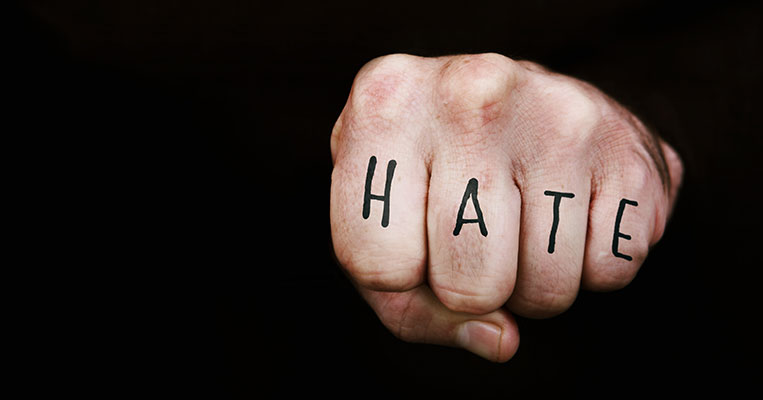 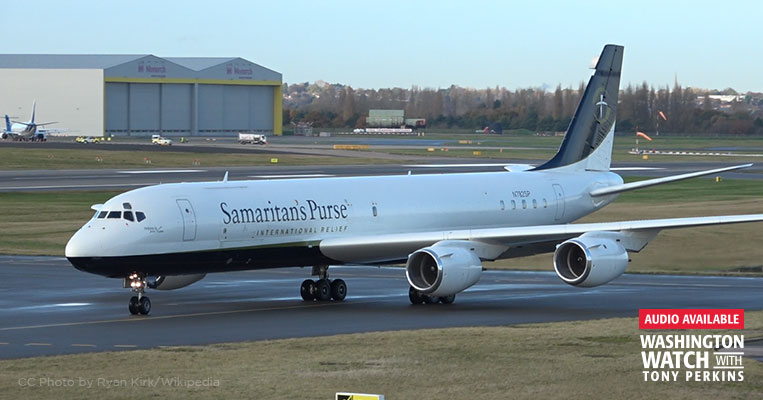 The Italians' Job: To Stop the Spread