Senate Tries to Inoculate the Economy 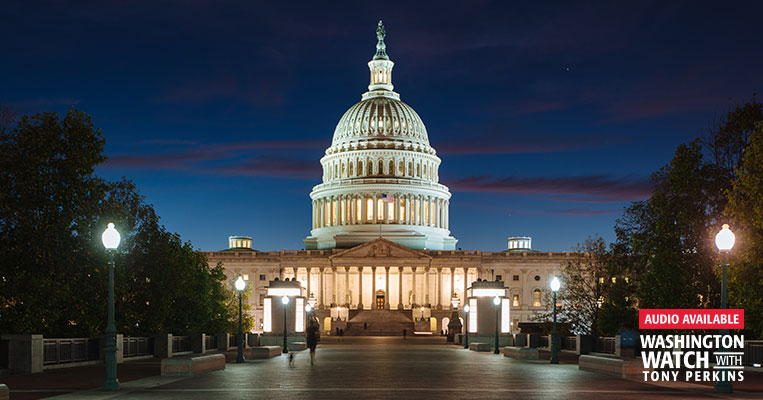 If there were ever a time America should be grateful for its businessman-in-chief, it's now. The Left can say what it wants about Donald Trump, but the majority of people staring down this crisis have to take great comfort in the fact that the man at the helm was built to protect this economy. Even today, as the Senate dives into a third wave of relief, his expertise could very well make all the difference.

Dan Celia, who's been a financial analyst for years, says he's never seen anything like it. "It's absolutely amazing what's happening, what this administration is doing, and how fast they're [doing it]... I don't think we're ever going to see anything like it again. It's as if we have an administration that doesn't have any politicians in it, because President Trump looking at this from a business perspective. 'Hey, what do you need? We'll get it for you. We'll get rid of the obstacles. We'll do it right now. Let's pick up the phone. Let's make a call. Let's get it done. And there are the kinds of things that don't happen in Washington that are happening right now. So it's pretty amazing. But we've got a lot of work to do to keep this economy afloat."

While the liberal media is turning the administration into a primetime punching bag, two of the most radical governors in the country -- Andrew Cuomo (D-N.Y.) and Gavin Newsom (D-Calif.) -- have nothing but praise for the president. "He's on top of it," Newsom told reporters. On the opposite coast, Cuomo also surprised people with his insistence that the president is "fully engaged on trying to help New York," and that his actions "more than prove that."

Meanwhile, in the Senate, Republican James Lankford (R-Okla.) and others are working all hours to get a relief package done and out the door. Wednesday, on "Washington Watch," he talked about some of the second bill's highlights -- and some of its pitfalls. Basically, he explained, the bill has three main parts. It deals with food stamps, unemployment insurance and extensions, and small businesses. To a lot of people, Senator Lankford included, that's the most controversial part, because it would order these employers to offer paid leave for workers who are either sick or staying home to take care of their kids.

Now eventually, they would be reimbursed by the federal government -- but that wouldn't happen overnight. "And a lot of small businesses in my state have said, 'Whoa, I cannot float that much cash. I'm really having a tough time right now keeping my own head above water.' They're a local coffee shop, a local restaurant, or a local retail location. They're having a hard time just maintaining their payroll right now at all." On the bright side, there are senators with ideas for how to fix this in the third bill. Senators Marco Rubio (R-Fla.) and Susan Collins (R-Maine) have suggested rewarding small businesses who don't lay people off with some kind of loan forgiveness. "That's a very interesting, very creative [way to]... get help to small businesses, keep people employed -- rather than pushing them out into unemployment -- and also provide a lot of stability to those families."

Of course, the Senate's liberals are also thinking creatively -- at least when it comes to exploiting the crisis. Wednesday afternoon, Senator Patty Murray (D-Wash.) took a stab at reinserting the radical language on "domestic partners" that FRC helped scrub from the House version. Fortunately, our team caught it in time to send a warning letter to the Hill, letting senators know that Democrats hadn't given up on hijacking the language. Ultimately, her amendment failed, 47-51, but it was certainly another example of how conservatives need stay vigilant in these fast-moving debates.

"They never miss an opportunity to try to rewrite the... culture in any kind of crisis moment," Senator Lankford agreed. "A lot of us jumped in... to push back on that and to say, 'No, this is this is not what this bill is supposed to be about' and got all of that language stripped out, which was very helpful in the end."

As for the relief effort in general, Celia says, Congress has to do it. "If we don't, we're in big trouble. The economy -- not the market, the economy -- is really going to fall off big time." Yes, it's tough to swallow another trillion dollars in spending, but as Dan points out, the country could be facing 20 percent unemployment in a matter of weeks. "So, when we speak about this, we ought to really be speaking about it as an aid package. I know the Left wants to frame it as stimulus because [of the negative connotations]. But this is about the American people... I had a big problem with the [2008 stimulus] and the bailouts and so forth. And obviously, I have problems with the national debt. But this is an aid package that has to happen. And it's got to get done quickly, because in order to head off a real traumatic downturn in the economy, that's going to take months and months to recover from."

In the end, he assures everyone, this is temporary. "It's hard to believe," he said, but it is. 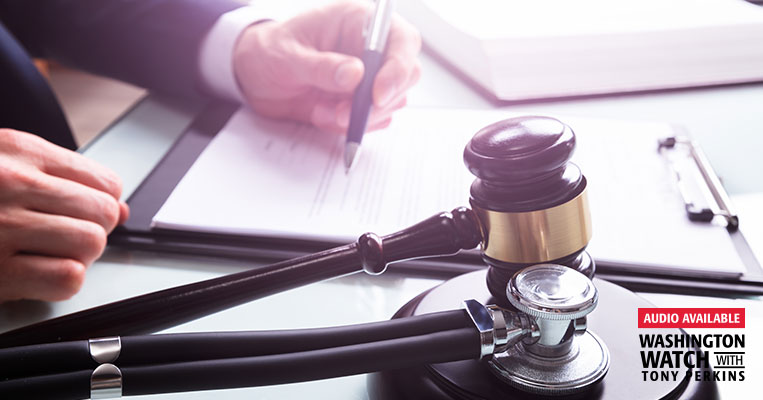 A Blunt Assessment of the Virus Relief
NEXT 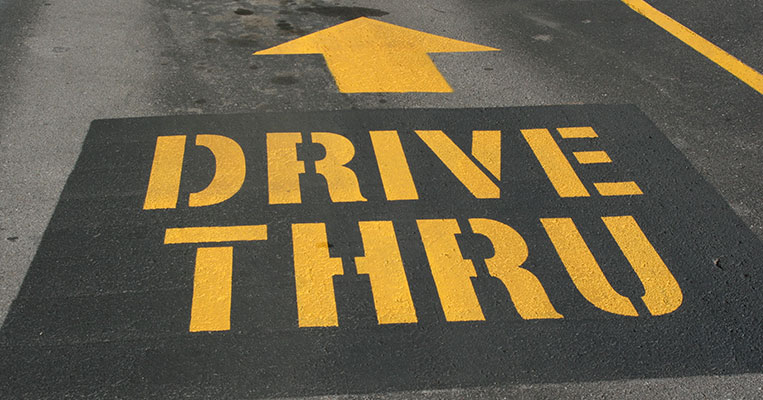