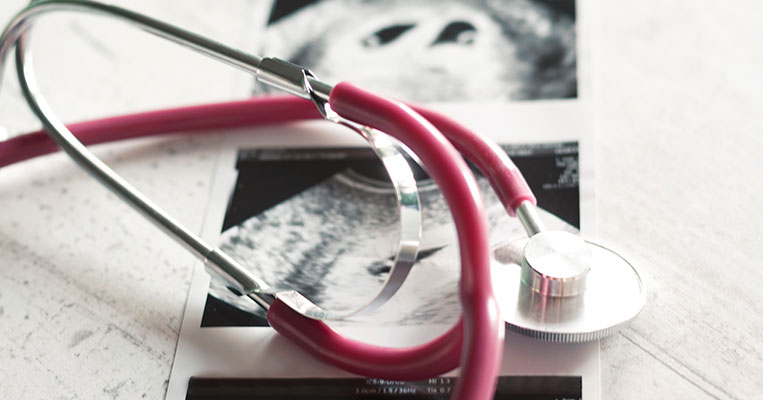 As hard as it is to find things to be positive about right now, there is one thing Americans can celebrate: fewer abortions. In states like Texas, where all "non-essential medical procedures" have been postponed, unborn babies may be the safest population in the country. At least for now.

Of course, not everyone in the abortion business is giving up those profits willfully. In Ohio, two Planned Parenthood clinics -- one in Cincinnati and another in Dayton -- have outright defied the state's order to put elective abortions on hold. "It's an essential health service," the National Abortion Federation argued on the two locations' behalf. But Ohio Attorney General Dave Yost couldn't disagree more.

In a stern letter to the Women's Medical Center in Dayton and the Planned Parenthood of Southwest Ohio, Yost left little doubt where he and Governor Mike DeWine (R) stand on the matter, ordering them to halt their procedures now. "You and your facility are ordered to immediately stop performing non-essential and elective surgical abortions. Non-essential surgical abortions are those that can be delayed without undue risk to the current or future health of a patient." If they do not comply, he warned, "the Department of Health will take all appropriate measures."

Of the six clinics in Ohio that perform abortions, five -- according to Breitbart -- have pushed back, arguing that they are "essential businesses" who should be allowed to stay open. But it's not "staying open" that Yost has a problem with. Groups like Planned Parenthood are welcome to provide other services, like health screenings, the attorney general pointed out. But, as most of us know from looking at the organization's annual report, Planned Parenthood isn't interested in real health care. They're only interested in making money -- which they do, almost exclusively, through abortion.

Bethany McCorkle, a spokesperson for Yost, said the order applied to every clinic -- not just abortion providers. Just this weekend, the attorney general wrote a similar letter to a urology practice in Cincinnati, asking them to stop violating the order and jeopardizing the health of Ohioans by potentially diverting critical resources.

Unfortunately, this is just one of the many examples of hard-core liberals trying to exploit the coronavirus to advance abortion. Americans watched House Democrats do it when they tried to slip taxpayer-funded abortion into the relief bill. They saw extremists lobby the FDA to lift the requirements for chemical abortion -- and researchers argue for fetal tissue to develop a vaccine. Now, they want the country to keep their killing centers open as "essential businesses" so their bottom line doesn't suffer.

At this point, Americans should be focused on saving lives -- not taking them. We applaud Governor DeWine, Governor Greg Abbott (R-Texas), and other leaders fighting to keep the coronavirus from claiming more victims -- born and unborn. 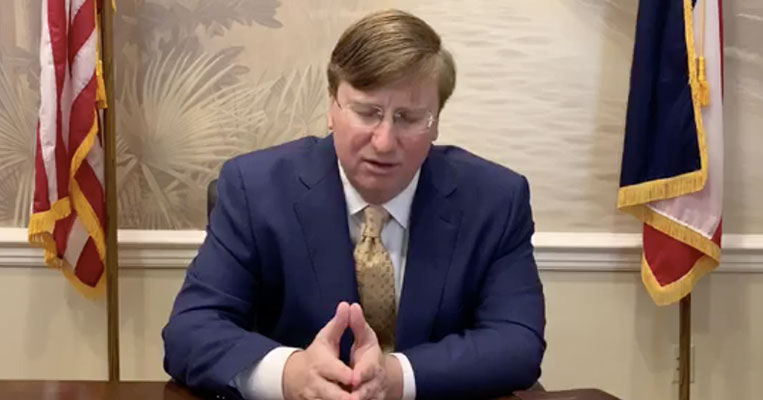 Seeking God the World Over...
NEXT 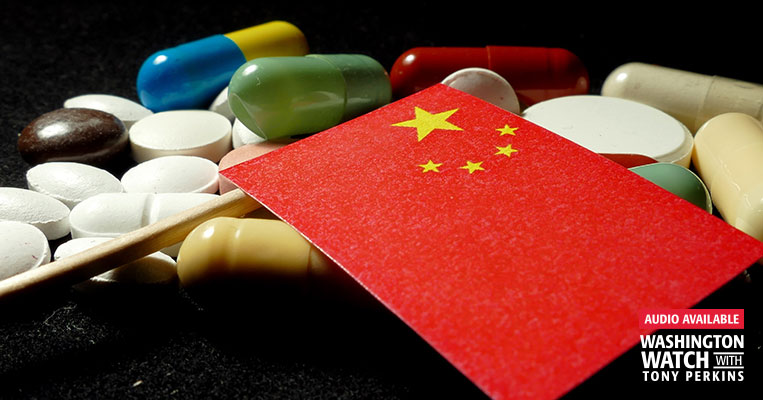 Trump Bets the Pharma on U.S.