'This Virus Knows No Borders' 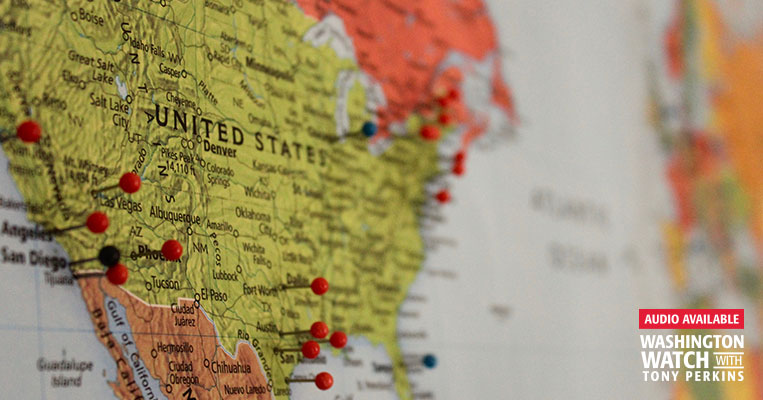 If there's one thing the coronavirus has taught us, it's that people deal with a crisis like this in extremes. They either blow off the warnings and party on beaches or they operate in complete fear and paranoia -- refusing to step out of their homes. Are we making too much of the threat -- or is it real?

Dr. Martin Makary of Johns Hopkins says he's not an alarmist or a conspiracist by nature. "I'm really just a scientist. But looking at the data and looking at what's happening already in New York City and Washington State, we are not about to be overrun. Some of our hospitals are overrun... [And] we are four weeks, roughly, before our peak of this infection."

He doesn't say that to scare people. He says it to prepare them. Like a lot of Americans, he's heard people compare COVID-19 to the flu. And while the two viruses may share some similarities, the reality is, they're quite different. Number one, Dr. Makary explained, the coronavirus "has a higher transmissibility quotient. That is, every person that gets it will, on average, give it to more people than the regular seasonal flu -- in part because of a longer incubation period, [and] in part because for most people, their symptoms are mild [to none]." As we've seen across the world, if people don't know they're infected, they're more likely to stick to their routine and pass it on.

Another big factor, Dr. Makary warned, is the fatality rate, which is somewhere around one percent. That may not seem like a lot, he agreed, but in a country as big as America -- where as many as 40 to 60 percent of the population could be infected -- that's tens of thousands of people. "American exceptionalism is a great idea," he said, "but it doesn't apply to the immune system. This virus knows no borders, and it knows no politics."

He points to Italy, and while President Trump took protective measures -- and took them early -- the fallout there gives the rest of the world some important clues. "There are differences between the U.S. and Italy," Dr. Makary agreed, but "we're six times bigger. And so adjusting for our population and age, what they're seeing there -- about 800 deaths in a single day -- would translate to 4,000 Americans dying in a single day. And again, that's weeks before the peak... If we just do the math, we don't have the resources. So the only thing we can do is [try] everything possible to stop the transmission in its tracks."

Now, we don't want to create hysteria or panic, Dr. Makary told listeners on "Washington Watch." But "there are things we can do to get ready. And the biggest battle, in my opinion, is public awareness... This is not a joke." And there are subtle things we can all be doing to stop the spread. For example, "we don't think about it, but our phones are extensions of our hands. And we may wash our hands and then go back to using our phones. That's a mode of transmission. When you fill up with gas, when you exchange your credit card or money at the counter, even at a grocery store -- those are times we've got to just be super, super diligent about all the little ways that bacteria can spread by contact and common surfaces."

As for the big picture, Johns Hopkins did reassure a lot of Americans when it found that the U.S. was more prepared than any other country on earth for a pandemic. That will come as news to anyone tuning in to the liberal media, which has spent the last two months blaming Donald Trump for not having a plan in place for a health crisis of this magnitude. That doesn't mean America is perfect. But we certainly have reason to be optimistic that our leaders have as much under control as possible. 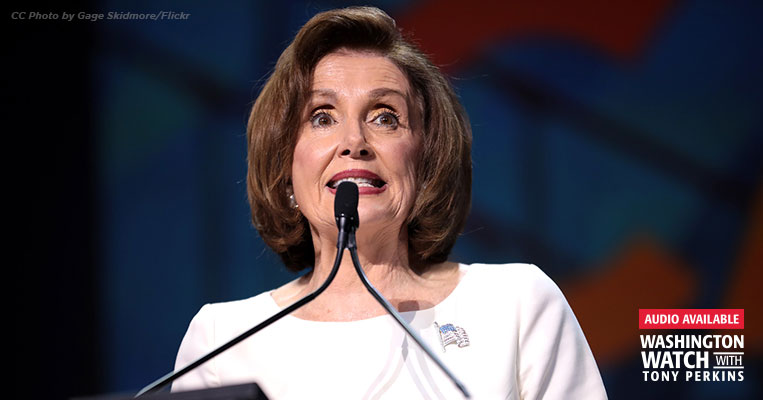 Virus Relief Hits Pelosi's Pork in the Road
NEXT 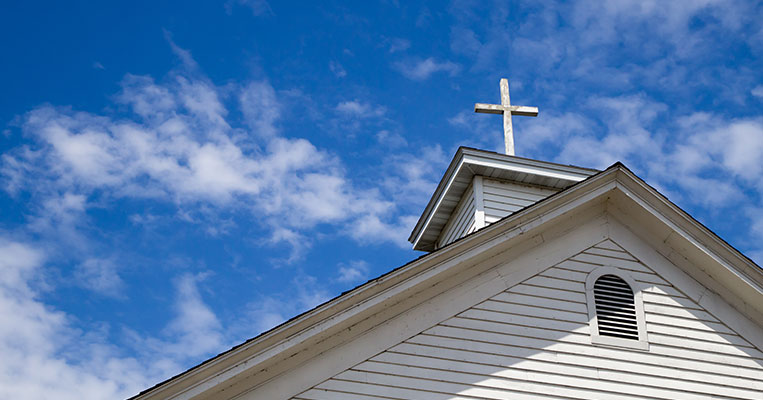 One Church's Story of What Not to Do