Clinging to the Passed: Senate Votes to Rush Aid 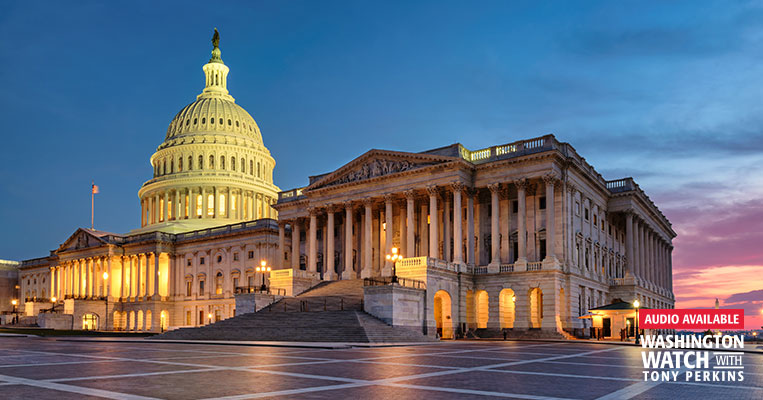 Speaker Nancy Pelosi (D-Calif.) didn't exactly get the birthday present she was hoping for. Instead, the Democrat, who turns 80 today, was forced to watch the other chamber vote unanimously to pass a coronavirus relief package that largely ignored her last-minute grab bag of environmental, abortion, gender equity, union pork. "She exploited the opportunity of a deadly pandemic to inject the virus of [political extremism] when America was on its knees," the New York Post argued. And lost.

With the language headed over to the House, the San Francisco Democrat still has an opportunity to play spoiler. But after the universal outrage from her stunt this week, Americans -- many desperate for the help the bill promises -- will not respond kindly. For now, at least, Pelosi seems content trying to take credit for a piece of legislation she openly sabotaged.

Of course, she and her Senate counterpart, Chuck Schumer (D-N.Y.), did manage to peel off some money for pet projects -- like the $25 million to fix up D.C.'s Kennedy Center. It's $10 million less than Pelosi asked for but still astounding, Senator Tom Cotton (R-Ark.) fumed on "Washington Watch," especially when so many people are losing their jobs and worried about putting food on the table.

More importantly, though, are the battles Pelosi lost. After pushing to pad the pockets of Planned Parenthood, Senator Marco Rubio (R-Fla.) added explicit language to protect taxpayer dollars from abortion. As part of the Coronavirus Aid, Relief, and Economic Security (CARES) Act, he included text that makes it clear the country's biggest abortion business isn't eligible for any of the small business loans other "nonprofits" could access.

In another dose of good news, Senate Republicans also made sure that the Hyde amendment applied to every major provision of the bill -- something FRC had been watching behind the scenes. As it currently stands, not a single penny from the aid package can be spent on abortion, proving that -- at least in the Senate -- it's possible to put aside these ridiculous ideological wars and help our country in crisis.

Americans have learned a lot about their leaders in this debate -- and it's not over. As NRO's editors point out, "Congressional Democrats have not risen to this occasion. They saw an opportunity to advance goals on the environment, racial diversity, and Planned Parenthood funding that, whatever their other merits, do not belong in this bill. And they have been willing to slow down the process toward these ends." For the sake of our nation, let's hope that gamesmanship doesn't continue in the House, where members have a chance to send a bill to the president's desk by Friday.

As all eyes shift to Pelosi's chamber, so will FRC's. As we have through this whole process, our team will be monitoring the situation over the next 24 hours to make sure the House doesn't give an inch on pro-life ground. Stay up to date with the latest developments on our social media platforms, the FRC blog, and by listening every day to "Washington Watch" from 5:00-6:00 p.m. (ET). 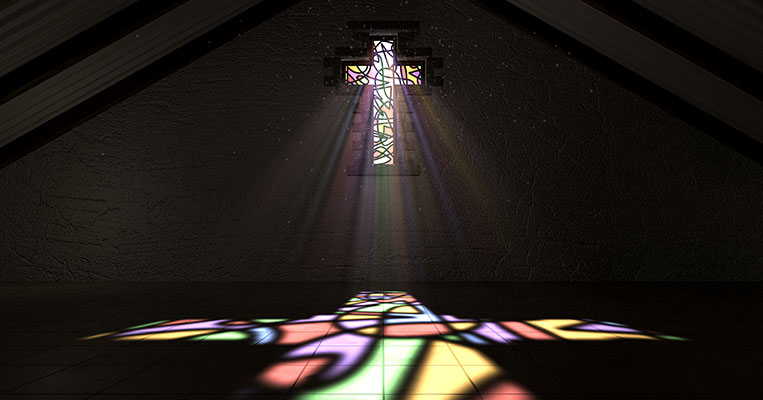 One Church Witnesses Disaster
NEXT 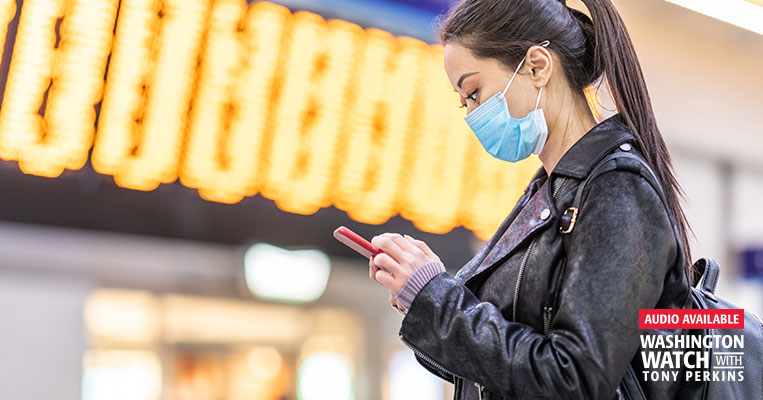 Cause and Infect: China's Legacy of Lies