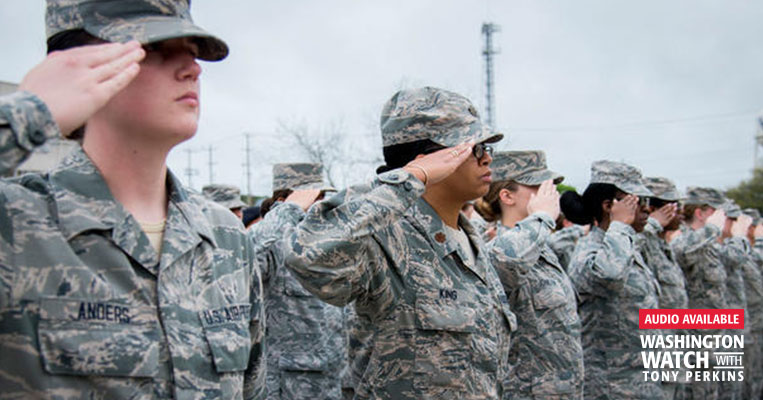 With all of the challenges facing America right now, it's difficult to believe that anything but the coronavirus is being debated. But the country's business continues to go on, especially as it relates to the nation's military. While the rest of the country is busy fighting an unseen enemy, at least one commission is making plans for a time when the battle is more straightforward -- and our volunteer force isn't enough.

For a lot of people, the conversation about women in the draft goes back several years. The idea's come before the Supreme Court, it's been contested in Congress -- and, most recently, the Obama administration. Of course, the lines started to get blurred when frontline combat positions were opened up to women a handful of years ago. From there, the question that naturally arose was: should women be required to register for the Selective Service too?

Congress, in the National Defense Authorization Act of 2017, decided to create a commission to study the system in general. "Do we need it? Should it be changed? And should women have to register?" Tom Kilgannon, president of Freedom Alliance and one of the commission's 11 members, joined me on "Washington Watch" to talk about the report, and what brought them to the conclusion that females should be draft eligible.

"We debated it. We discussed it. We met with a lot of experts," Tom explained. And, at the end of the day, a majority of the members voted yes. It was a conclusion, Tom said, that he didn't support. "I was passionate about it," he admitted, "but I was outvoted." Fortunately for Tom and groups like FRC, who've voiced strong objections over the years to women being pushed into military service, the report is blunt about the problems of such a scenario.

"I'll give this to the other commissioners," he explained, "our report lays out [both sides] of women registering with Selective Service, and it [also gives rationale for] why we should keep the current system. And that is laid out in the report in full detail."

For now, though, the group's 164 recommendations are in the hands of Congress. And they, along with the president, will have to act on it. If they agree with the commission's findings, then there are other big decisions ahead. How will it be implemented, for one? "Because there are a number of factors that go into that."

And frankly, Tom points out, most of the commissioners thinks an all-volunteer force is the best option anyway. America hasn't had a draft in almost 50 years, but if the situation demanded it, Tom cautioned, "we [do] want it backed up by a Selective Service system."

Of course, none of the opponents of the idea are suggesting that women can't or shouldn't serve in the military. There are plenty of exceptional women who can and have. My objection, and the objection of other fathers, is in forcing them into combat. What does it say about a nation that sends its mothers and daughters into war?

As the report itself concedes (starting on page 119), "Many Americans believe that women hold unique status in society as wives, mothers, caregivers, and nurturers, and feel that their ability to perform such roles would be damaged by conscripted military service." Others argued that just because women are "equal to men under the law...that lawful equality does not, and should not, require women to be conscripted into military service." Does this really enhance women's rights, another asked, or erode them? And what about military readiness? The physical differences between men and women put women at a greater risk in combat -- a fact that's been backed up by statistics from recent warfighting.

There are plenty of things to consider, not the least of which is this: It's one thing for our daughters to choose to fight and quite another to force them to. Let's hope Congress and this administration agrees. 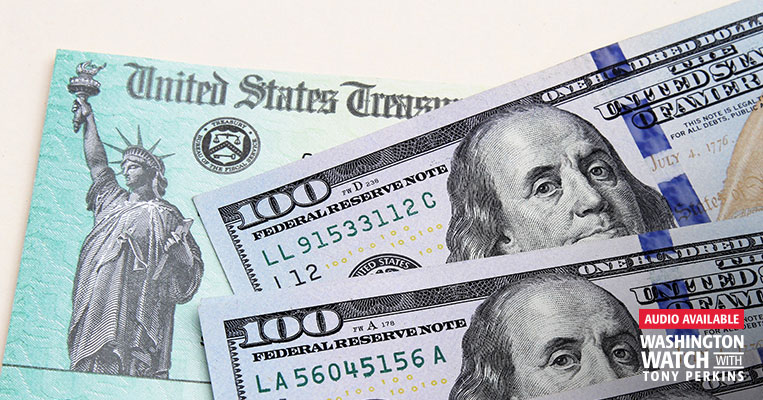 Coronavirus: Handle with CARES
NEXT 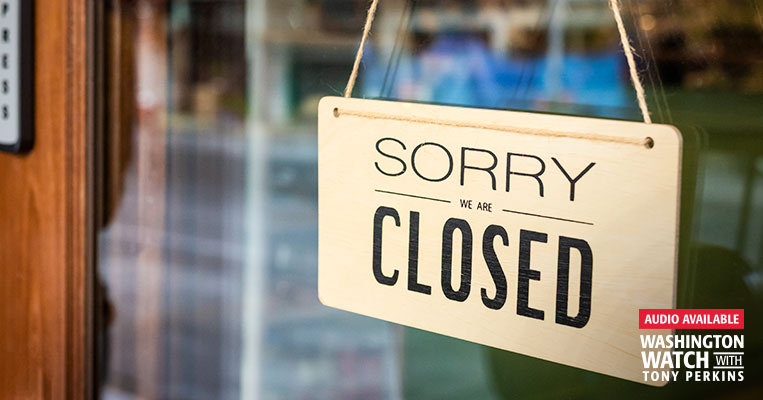 Behind Hospital Doors: The Outbreak