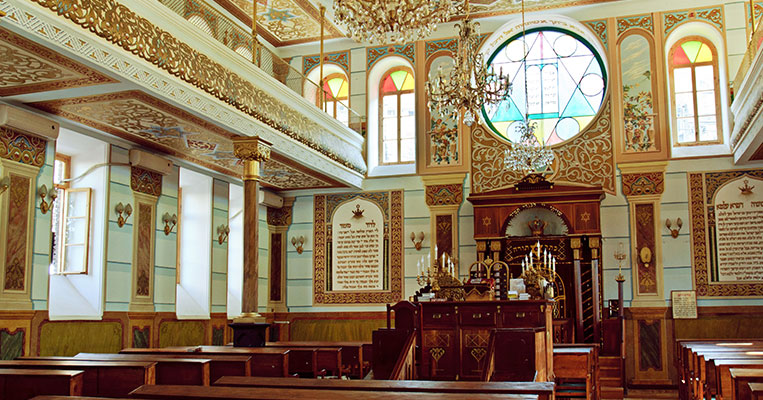 The stories are gut-wrenching. They used sanitizer, kept a healthy distance, and refused to hug. But for one choir in Washington State, none of it mattered. By the end of the two-and-a-half-hour practice, 45 of the 60 people had been infected. Two will never sing again.

Mount Vernon Presbyterian Church isn't alone. Pastors across America have watched the virus ravage their congregations -- not because the churches didn't abide by the government's guidance, but because it was already too late. "Take it very seriously," Pastor Mark Palenske pleaded from his home, where he and his wife Dena are trying to recover. Unfortunately, some faith leaders aren't. In my own community back in Louisiana, Sunday services could prove fatal for hundreds of parishioners who continue to defy the order and meet. Other church leaders in Ohio and Florida also ignored the warnings, leading health experts to worry about the casualties of these kinds of "super spreader" events.

In New York City, which has basically become a virus combat zone, Mayor Bill de Blasio lost his mind when he found out that certain sanctuaries were still open on the sabbath. "A small number of religious communities, specific churches and specific synagogues, are unfortunately not paying attention to this guidance even though it's so widespread," he told reporters Friday. "I want to say to all those who are preparing for the potential of religious services this weekend: If you go to your synagogue, if you go to your church and attempt to hold services after having been told so often not to, our enforcement agents will have no choice but to shut down those services."

That, people could understand. It was what came next that has Americans everywhere up in arms. If the city's houses of worship don't comply, the mayor threatened, New York officials will "take additional action up to the point of fines and potentially closing the building permanently... You've been warned." Where are we? Communist China? As frustrated as de Blasio is with the situation, this is a completely disproportionate response -- not to mention an unconstitutional one. No mayor has the authority to permanently close the doors of a city's churches and synagogues. And if he tried, there's a little thing called the First Amendment that would have something to say about it.

"I understand how important people's faiths are to them," de Blasio tried to explain, "and we need our faith in this time of crisis. But we do not need gatherings that will endanger people." On that point, he's right. But this kind of intimidation tactic is only going to make things worse. If anything, it gives faith leaders who were already digging in an excuse to become even more defiant. To them, it only confirms the state's heavy-handedness, which is one of the reasons some rabbis and pastors aren't complying. From the beginning, some people have been suspicious that the government is using this crisis to restrict their religious freedom. And when Bill de Blasio comes out and promises to put houses of worship out of business, he's only proving them right.

Of course, there are some who will say that de Blasio was misunderstood. Surely, he only meant that he would close the churches and synagogues until after the worst of the virus had passed. If that's the case, he ought to consider a clarifying statement. Because, let's face it: the other thing he can't permanently close is the courts. And if he doesn't back down from this threat, plenty of groups would make sure the mayor is inside one when this is all over. 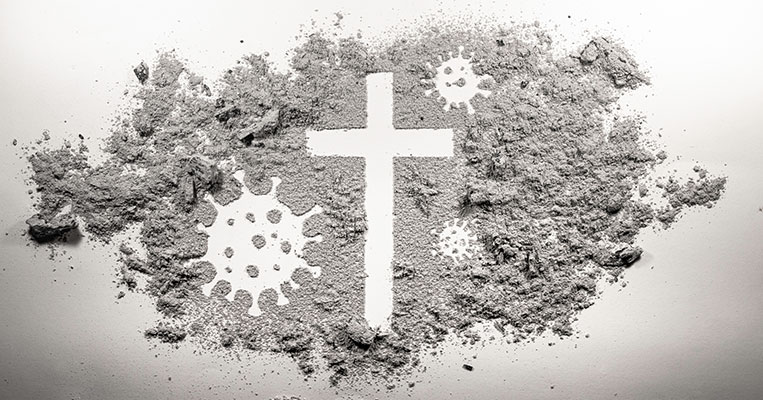 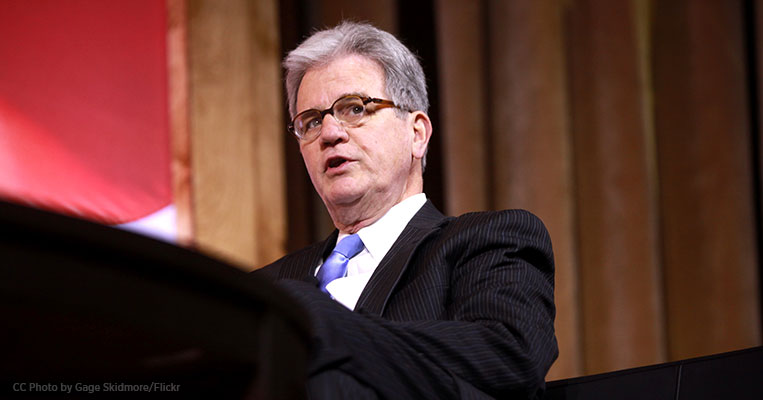