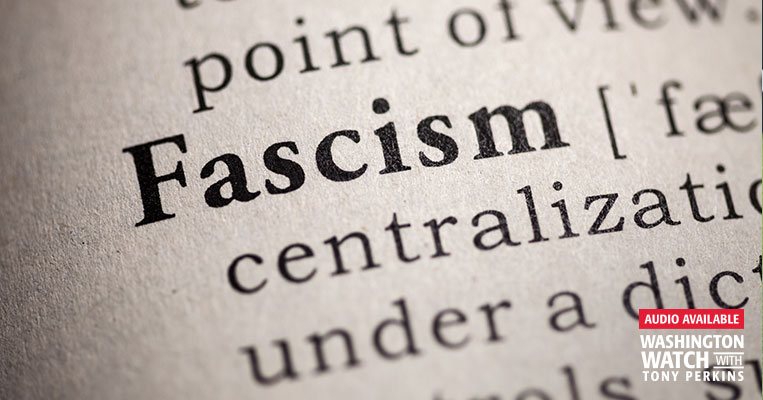 If there's one thing the coronavirus hasn't slowed down, it's the world's bullies! While the rest of the planet is busy trying to save people's lives, despots like North Korea's Kim Jung Un are busily firing missiles into the Japanese sea. Why? Because no one is paying attention... Or are they?

Sunday's launch was North Korea's sixth in a month -- more than enough to raise the eyebrows of even a distracted world. Even now, as the international community is consumed with stopping the Chinese virus, Secretary of State Mike Pompeo is urging America's neighbors not to let down their guard. "Stay committed to applying diplomatic and economic pressure," he insisted, even with the other urgent crises at hand.

Monday, on "Washington Watch," Congressman Ted Yoho (R-Fla.) echoed the secretary's concerns and argued that now, more than ever, the country has to be vigilant about evildoers taking advantage of these uncertain times. "Kim Jung Un is hell-bent on perfecting these [medium to short-range ballistic missiles]. And he's doing at a time when the rest of the world is struggling with coronavirus... I don't know if he's just starved for attention, but it's something that I know the rest of us are taking very seriously, considering the location where he launched those right outside of Japan's economic exclusive zone."

Meanwhile, North Korea is busy trying to convince the world that they have zero virus cases -- which, as Rep. Yoho points out, is ridiculous. "Our NGOs have reported they've got multiple cases. And of course, I hope it's not true -- the report that somebody [who] tested positive, they assassinated... And again, when you have a very despotic leader like Kim Jong Un, in a very closed society that doesn't have the freedom of speech, the freedom of thought, he can do and say whatever he wants. He wants to be the sole source of power in North Korea, so that the people look up to him. [But] it's just such a charade or a facade that he puts out there. And I think on the world stage, he feels very inadequate, and I think he's very insecure. So that's why he does what he does, but it makes him dangerous."

Part of the problem, as we talked about, is the U.N. Security Council. While the other 13 nations have kept the economic pressure on North Korea, China and Russia have backed off. "If they were to hold the line on the sanctions, we could get this nonsense cleared up." But there is something the average American can do about it. "I can't say it enough," Ted urged. "Every time you buy a product [that's] made in China, you're empowering that regime. [They'll feel the] economic pinch by people in the world saying, 'Enough is enough. We're not going to support a regime or a government that doesn't come to the table with us to try to resolve these things in North Korea."

Across the ocean, in Venezuela, things are just as desperate. The Trump administration, sick and tired of President Nicolás Maduro's corruption and defiance, finally did something about it last week -- putting a $15 million bounty on the drug trafficker's head. "The Venezuelan people," Pompeo said, "deserve a transparent, responsible, representative government that serves the needs of the people -- and that does not betray the trust of the people by condoning or employing public officials that engage in illicit narcotics trafficking."

For Rep. Yoho, who's watched the drama unfold in South America from his seat on the House Foreign Affairs Committee, this was a huge step. "We've known for years that Maduro and his generals around him have been very active in the drug trade. They're taking payoffs or facilitating the transport of the cocaine through Venezuela with Central America... And course, with one of the generals facing extradition charges from Colombia, he kind of spilled the beans on Maduro, which makes it very legitimate to go after him as a drug trafficker -- no different than El Chapo..." And $15 million is, as far as he's concerned, just the beginning. "I'm sure that price will go up until he gets brought in, and then he'll be prosecuted according to our laws. We know that virtually all the cocaine that comes out of Colombia, a big portion of that goes through Venezuela... So we know this is happening. And Maduro [either] changes his ways or gets out of business."

For more developments from around the world, get caught up by checking out FRC's latest columns: "China's Abuses against the Uyghurs Are Not Going Away," "Coronavirus, Iran, and the Persecuted Church," "What American Churches Can Learn from the Chinese Church in Coronavirus Crisis," and "Iran's Imprisoned Christians Face Yet Another Danger: COVID-19." 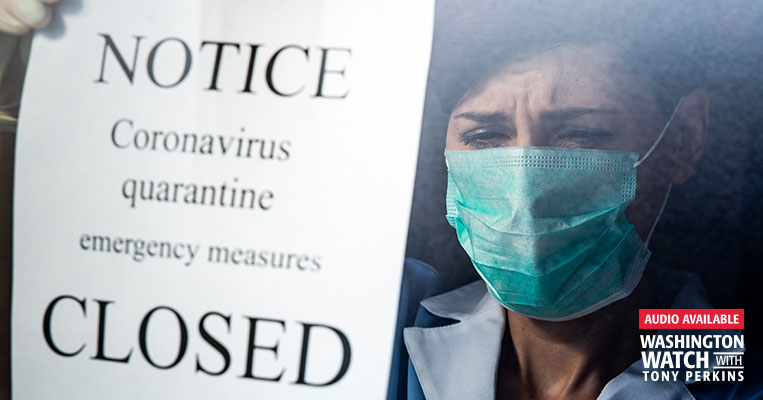 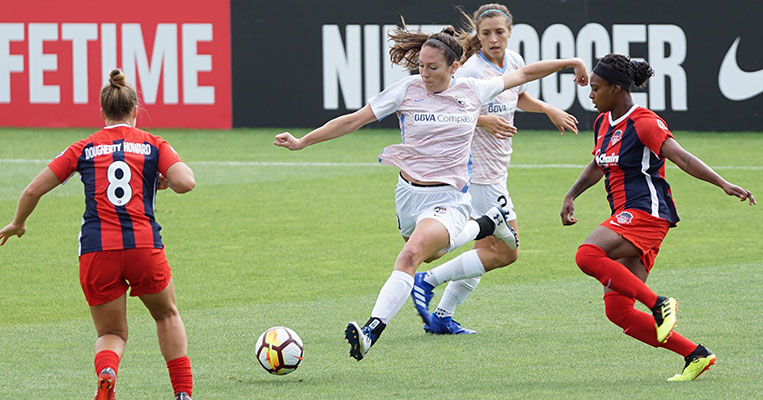