Outbreak: In the Early Warning Hours 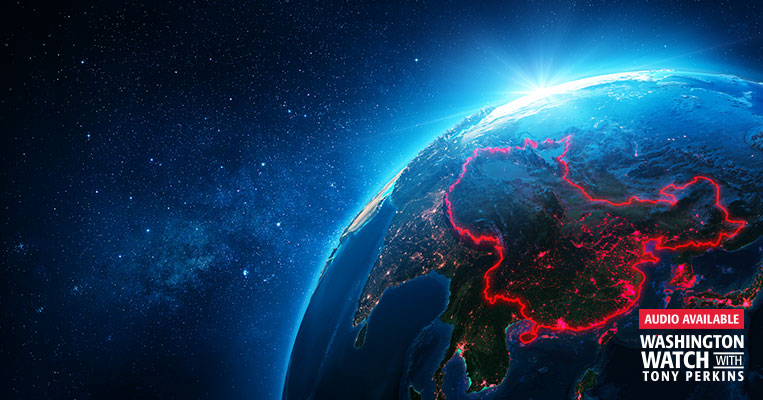 Senator Tom Cotton (R-Ark.) doesn't have a medical degree. But what he has, he jokes, are two eyes. And while the rest of the city was too spun up over impeachment to see straight, his sights were 7,500 miles away -- on a doomsday he worried was coming. Donald Trump, he tried to tell Congress, isn't the threat. China is.

While the rest of the Senate plowed through hours of absurd testimony, Senator Cotton was convinced they were missing "the biggest and most important story in the world." The outbreak, he warned, would be catastrophic -- a message he left his chair to deliver to the White House personally. By January 22, he was sounding the alarm at HHS. "While others slept," John McCormack writes, "Tom Cotton was warning anyone who would listen that the coronavirus was coming for America."

Now, while Democrats whine and complain about the president's handling of the pandemic, a lot of people -- Cotton included -- know they're just as much to blame as anyone. "It came up," Senator Mitch McConnell (R-Ky.) pointed out earlier this week, "while we were tied down in the impeachment trial. And I think it diverted the attention of the government because everything every day was all about impeachment."

While Congress may have been distracted, thank goodness the president wasn't. For hours at a time, Senator Cotton told us on "Washington Watch," he would sit with the White House team and explain what he was seeing in China and the severity of the outbreak. "I discussed that with some of my Senate colleagues [at the time], and they seemed interested. But frankly, they [were focused] on what Adam Schiff was saying [or what] the president's lawyers were saying. So there's no doubt the partisan impeachment of the president did distract attention away from the ordinary business of the Senate. And the ordinary business would have been addressing a growing crisis in China... But all of Washington was obsessed."

So what was it that made Senator Cotton so unnerved about the situation in China before anyone else noticed? It wasn't classified information, he explained. Or any sort of infection expertise. It was "common sense." "Just this weekend," he pointed out, "China shut down all of its movie theaters again in their entire country after having opened them up a week ago." Does that sound like a country that feels confident it's conquered the virus? "This is the exact same reason why I knew in January how serious [things] were, because China was saying it had everything under control. [Meanwhile,] they were locking up 100 million people and shutting down schools nationwide. So the propaganda from the Chinese Community Party -- contrasted with their actions -- tells you that China is, of course, still lying to this day."

It's a wake-up call to the planet of just how untrustworthy the Chinese Communist Party is. (A fact that new intelligence has now confirmed.) And yet, Senator Cotton is heartened -- as we all are -- that the president took action anyway. "I've got to say, many of these public health bureaucrats... [and organizations like] the World Health Organization gave very bad advice about travel restrictions... Their concerns seem quaint these days... [But] the president, to his credit made that decision, even though it wasn't very popular at the time." Democrats like Joe Biden kicked and screamed, calling it "hysterical xenophobia." The situation, even the Washington Post admits, would have been a lot worse if liberals had gotten their way.

"Nearly four years of irrational Trump hatred has brought us to the point where any action he takes is subject to criticism..." Henry Olson laments. "Damned if he does, damned if he doesn't... No European leader stockpiled COVID-19 tests or ordered ventilators and masks in preparation for the worst... The rational [person] sees these facts and notes that it is extraordinarily difficult for politicians to foresee an event unpredicted in modern times. But Trump-phobia, of which impeachment was only the most obvious symptom, prevents too many from seeing the obvious now. This must end if we are to get through the present crisis." 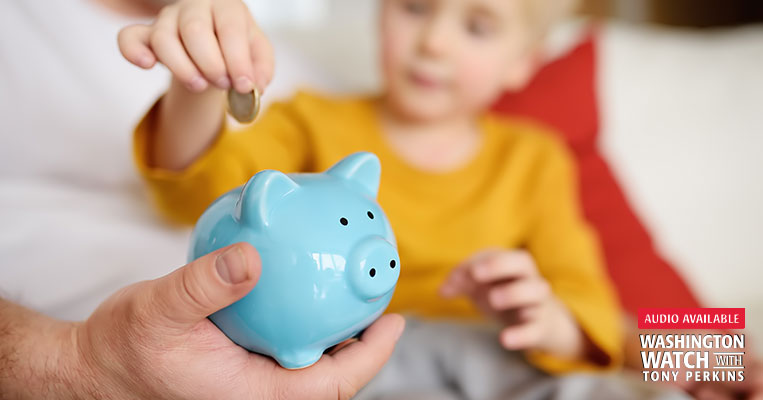 What Does the Virus Mean for Your Bank Account?
NEXT 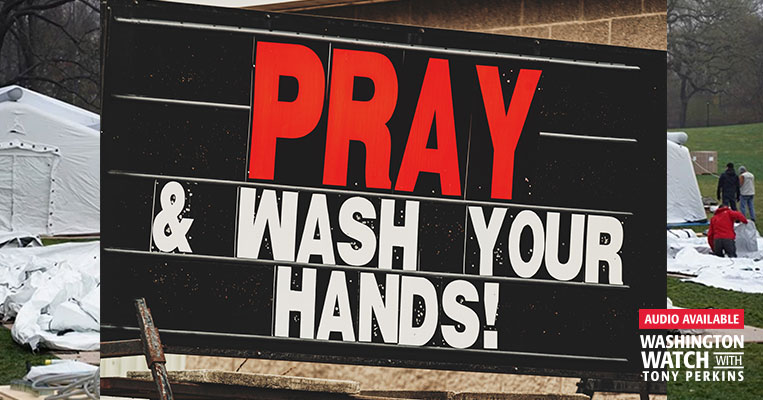 Socially Distancing from Everyone but God