'Come as You Are, Just Stay in Your Car!' 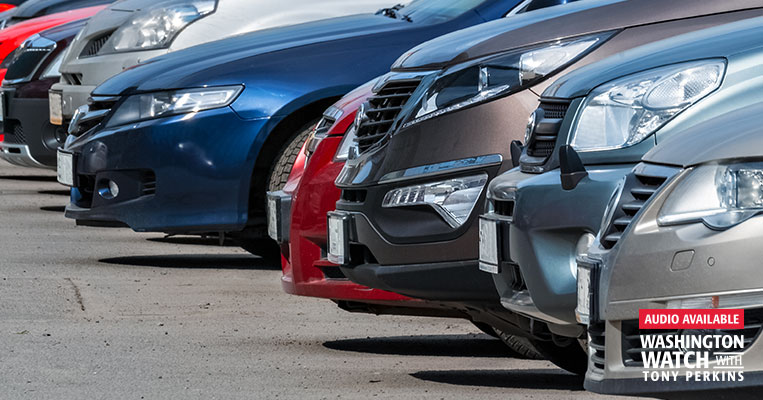 "It's not what I had in mind when I accepted a 'higher' calling," Pastor Frank Carl joked to reporters about preaching from a 25-foot high lift in the parking lot. Like a lot of congregations, Ohio's Genoa Church in Westerville, Ohio has had to think of creative ways to keep their ministry going -- even if that means sitting in a passenger seat, not a pew. For people like Yolanda Blaze, that's just fine. "It wasn't just one person sitting in a house, watching a screen. There was that feeling again of having a family."

Pastor Frank agrees. And while it takes some time to get used to preaching to windshields, he does get a chuckle out of the car honks replacing "Amen!" Not to mention, he told me on "Washington Watch," some of his new four-legged converts. "I think our church is going to the dogs," he laughed, because "I think we counted almost 50 to 60 dogs that were in the cars also." But seriously, he said, the whole idea has just taken off. Magazines like Time have done feature stories on Genoa's services, along with local and national news outlets. "This is the time for the church," Pastor Frank insisted. "The turnout has been phenomenal," he said in amazement. "And not just from our people, but from the whole community."

By doing drive-in services, everyone is abiding by the social distancing. No one is being put at risk. But they're all on location at the church, taking part in worship together. "And there's affirmation in that," Frank said. And, it turns out, blessing. Among the highlights at Genoa, he wanted people to know, is that people are being faithful. Rather than seeing giving plummet, he told us, the offerings are actually up as much as $15,000. Now, that might not be the response others are getting -- and it's certainly not the church's motivation for gathering like this -- but it's encouraging.

"What I really love seeing, just like back in 2008 [with] the financial downturn, was how faithful the body of Christ was to the church and our offerings. And I know this can't be the same everywhere, but I'm amazed at how faithful people are putting God first in an uncertain time like this." It's really a matter of church families feeling engaged and invigorated in ways they've never experienced before. Through ministry and these new ways of serving, they're not sitting on the sidelines being caught up in anxiety and fear. They're actually doing something.

"I think this is a way for people to have hope, to continue, and go on. There is great hope in the church and God." And that's a message that churches are going to be able to take to the country in unique Easter services that people will remember forever. In fact, a few weeks ago, I decided to reach out to some area pastors and see if they would join in a community Sunrise Drive-In Service on Easter Morning. If you're in the Baton Rouge area, drive over and join us. The service will be held in the parking lot of the Central Football Stadium at 7:00 a.m. and will be broadcast on a local FM station. We will also take up a collection for the Central food bank to help families that are struggling. 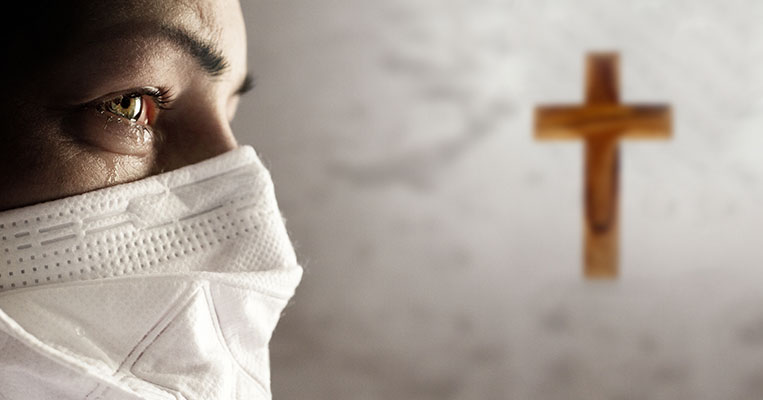 Clergy in the Trenches of an Unforgiving War
NEXT 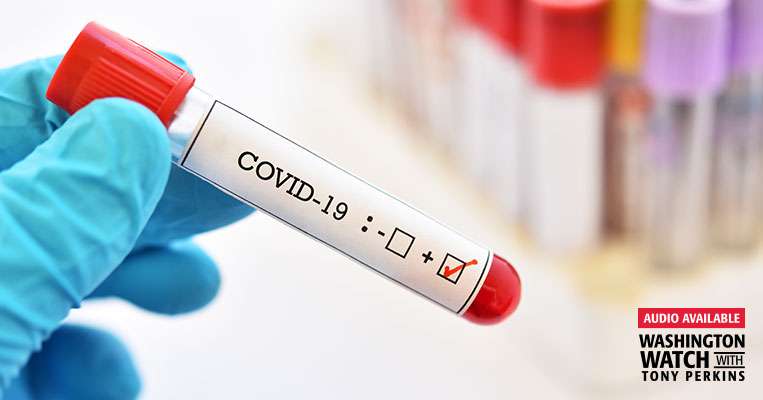 The Main Squeeze on Main Street