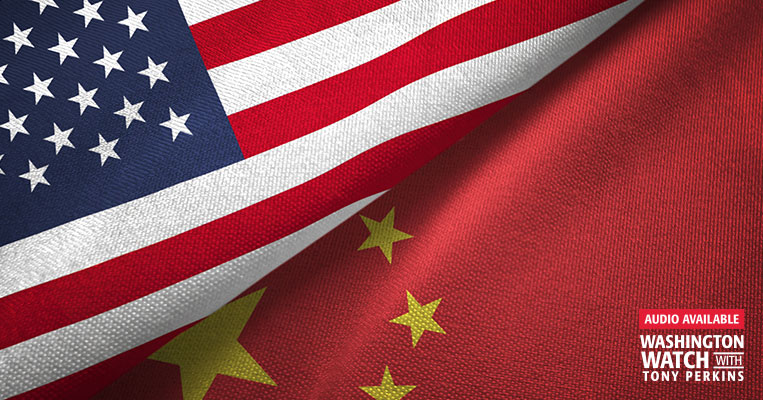 The world will see them as a number. To everyone else, they were high school baseball coaches, single moms, nurses, priests, songwriters, teachers, and grandparents. They were veterans of World War II and rabbis who survived the Holocaust. They beat breast cancer, lung cancer, poverty, and old age. But they could not beat this. Almost 13,000 Americans -- everyone of them someone's daughter or son. Every one of them with an ending written partially by one nation: China.

The dying started there, Michael Goodwin writes, but did not stop there. Every death, every unnecessary, premature casualty, has its roots in that nation. "China committed a crime against the world," Gordon Chang fumed, "And somehow it must pay." But for so many of these inconsolable families -- and there is one every 45 seconds now -- no price would ever be high enough. As tens of thousands of people around the world mourn loved ones they can't even bury, even Gordon admits, "There's nothing China can ever do to make countries whole, because there's no [possible] compensation for lives lost and yet to be lost." Justice will never be fully done, but that doesn't mean the world shouldn't try.

The Chinese government's lies, Gordon points out, going all the way back to December when it claimed the virus wasn't contagious, "lulled countries into not taking the precautions that they would have otherwise adopted." That sin, he explains was compounded, when the World Health Organization (WHO) did what no other sane entity would do: they took the communist party's word for it. Despite decades of China's misinformation campaigns and propaganda, the U.N. health arm threw its lot in with the regime -- openly lobbying against other countries' travel bans and restrictions (advice, fortunately, that our president ignored).

"The WHO gave them cover," Gordon shook his head. And in the end, they were China's accomplices in spreading this disease around the world. It's an outrage, President Trump told reporters. "Literally, they called every shot wrong. They didn't [even] want to say where the virus came from." They're "very China-centric," he said, despite the fact that the U.S. contributions to the organization "dwarf" China's. If America is the primary funder, Trump insisted, "we're going to take a very strong look at it."

As for China, there are plenty of things America can do to hold the country's government accountable. Senator Marsha Blackburn (R-Tenn.) is circulating a bill calling on the regime to cancel some American debt. Who knows, Gordon says, if Beijing would be that remorseful. But there are other options. "China holds more than a trillion dollars of U.S. treasuries. And with the stroke of a pen, President Trump could seize those." Better yet -- he could do it in coordination with the issuers of other major currencies -- the Canadian dollar, British pound, the Euro, Swiss franc, and Japanese yen -- "then the United States doesn't take a propaganda hit from China... We should be working with our friends [to show] the Chinese people that the world condemns their regime."

But what about retaliation? "They could move against U.S.-owned assets in China," Gordon concedes, "which are about $270 billion dollars. But if they did that, they would be really cutting off a critical lifeline, because they need foreign business to jumpstart their economy, which is now at a standstill... [A]t the end of the day, they'd be hurting themselves far more than they'd be hurting the United States... They need foreign business. They need our markets. And so clearly, Beijing is not in a position to dictate terms to the United States. We, however, are in a position to tell them what to do."

For once, we're in a position of strength in China with a leader who understands how to use it. Let's hope he does -- not because it can ever bring anyone back. But because it can stop this from happening again. 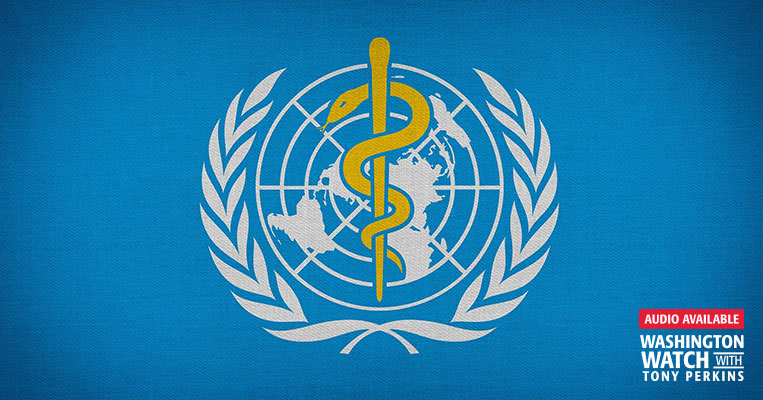 Making China Pay: One Senator's Crusade for Accountability
NEXT 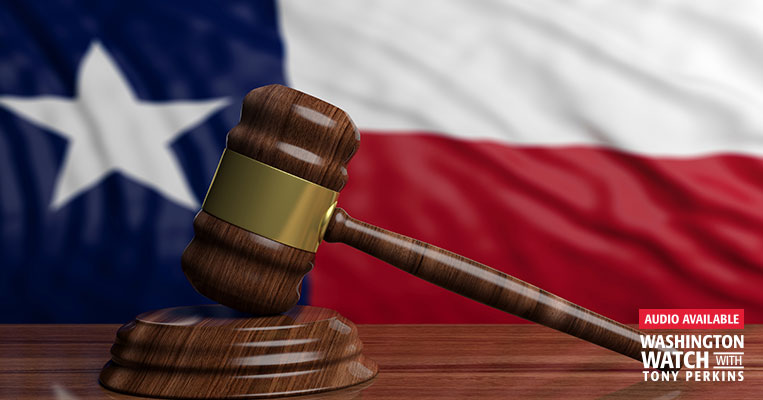