The Pandemic and the Persecuted 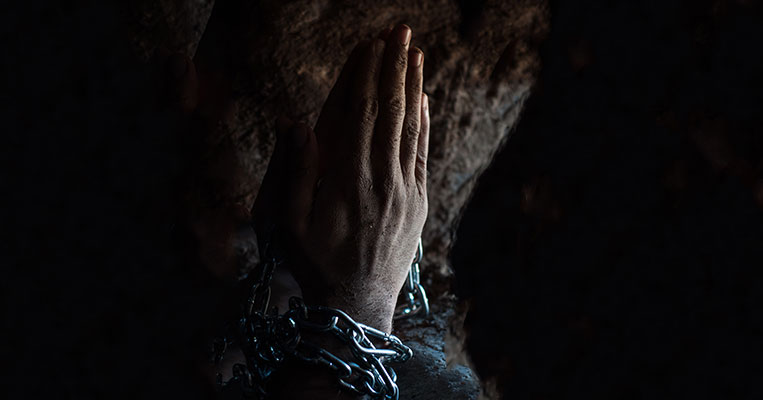 Christians in America and around the world are adjusting to the challenges brought on by the coronavirus. For the persecuted abroad, the virus is an added pressure, as some governments are seeking to use the crisis as an opportunity to crack down on believers. Here in the United States, most governmental authorities are imposing reasonable restrictions and working with churches and other houses of worship. Yet there remains the need to be on guard. Overseas, the persecuted are facing more hostile governments that are blatantly using the crisis to suppress religious exercise and extend their long arm of state control.

In China, where the novel coronavirus originated, the Chinese government's systematic infringement of religious freedom continues uninterrupted. While Christians waited out the coronavirus lockdown at home, authorities removed crosses from churches. This removal effort is a part of China's plan to "sinicize" Christianity by making it look less like true Christianity and more like a Chinese Communist Party propaganda tool.

In neighboring North Korea, the regime continues to claim that the country has zero coronavirus cases. Meanwhile, the efforts to ramp up containment of the virus suggests the regime is hiding the truth. The virus poses a particular threat to the estimated 50,000 Christians detained in filthy, cramped prison camps, enduring starvation and torture at the hands of North Korean authorities. U.S. Ambassador-at-Large for International Religious Freedom Sam Brownback has called for the release of such prisoners of conscience in light of COVID-19.

In Iran, one of the places hit hardest by the coronavirus, Christians are especially concerned. For the underground churches that used to meet secretly in houses, congregants now meet virtually on encrypted apps like Telegram. Christian prisoners face the most intense threat in Iran's inhumane prisons. Iran's notoriously oppressive regime has already released thousands of prisoners for fear the virus would spread among prisoners. However, the regime refused to release several Christians imprisoned for their faith.

Some countries in Africa have only recently implemented coronavirus lockdowns. As Christians in Nigeria begin to worry about COVID-19, their fears are compounded by threats of violence from the terrorist group Boko Haram and Fulani militants who often target Christians to be kidnapped or killed. Amid a global pandemic, their attacks have not stopped. Just this month, Fulani militants killed an evangelical pastor and three congregants in the pastor's home.

In India, cultural discrimination against Christians is endangering Christian healthcare workers. Reports are surfacing that government officials are choosing to send Christian nurses to care for contagious coronavirus patients because Christians are considered "expendable" in India. This long-standing discrimination against religious minorities has been getting worse in recent years. This incident during a pandemic is only a reflection of the hostility religious minorities in India face on a regular basis.

For Americans, an unforeseen result of the global outbreak is that many of us are experiencing an external pressure that affects our weekly public worship gatherings -- something that the persecuted church experiences often. This interruption in our routine offers us a unique opportunity to reflect on the plight of persecuted believers who are forced to meet in hiding or via technology. While our challenges are not the same as theirs, the shared experience of coronavirus enables us to relate to the persecuted church in a new way.

In the new environment caused by the health crisis, American Christians are on the alert for violations of their religious freedom. When the authority used by the state is abused, it's appropriate for U.S. citizens to make it clear to our leaders that we will not allow them to target churches unfairly or violate our religious freedom during our current crisis. At the same time, American Christians can use the religious freedom protected by our laws to pray for and advocate on behalf of Christians around the world who are targeted by governments or terrorist groups even during a global health crisis. 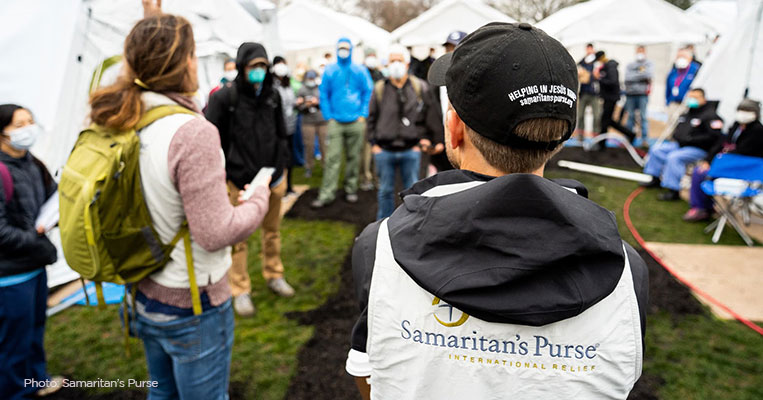 Evangelical Charity Gets Villain's Welcome in NYC
NEXT 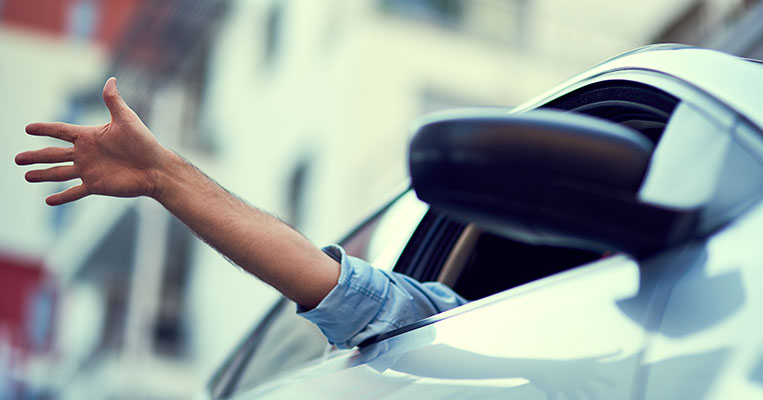