The Election's in the Mail? 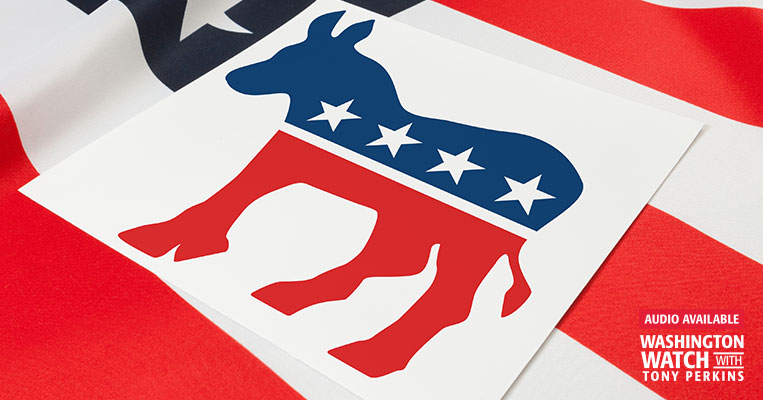 Scammers are everywhere during the coronavirus, experts are warning. But they're not just after your bank account or personal information. They're after your vote.

For the Democratic Party, there's plenty of upside to a crisis like this one. The lockdown may not thrill most Americans, but for DNC headquarters, it's an unexpected gift. After years of trying to relax the election process, the coronavirus is giving them the perfect scenario to push for the kind of nationwide system that's ripe for abuse: mail-in ballots.

In a recent interview, former attorney general Eric Holder didn't even try to hide his party's motives. "Coronavirus," he told Time magazine, "gives us an opportunity to revamp our electoral system so that it permanently becomes more inclusive..." Of course, inclusivity is code for doing away with safeguards like voter ID laws and other checks and balances that keep our elections honest. This is the time, he argued, to demand a "sea change" in voting systems. But a "sea change" is what every democracy-loving American should be worried about.

The cast of characters behind the push should tell voters everything they need to know about its intentions. Barack Obama, Hillary Clinton, and House Speaker Nancy Pelosi (D-Calif.) are all throwing their weight behind a system that would make the 2020 election completely mail-dependent. In states like Texas, the Democratic Party is already filing lawsuits against state election officials to force the idea. The chairman of the GOP there, James Dickey, has vowed to fight the movement, insisting that Republicans "will continue to vigorously oppose any intent by the Democrats to expose voters to increased error and fraud."

President Trump is equally disturbed by the Democrats' insistence that we turn the electoral system upside down. "Republicans should fight very hard when it comes to statewide mail-in voting. Democrats are clamoring for it," Mr. Trump tweeted on April 8. "Tremendous potential for voter fraud, and for whatever reason, doesn't work out well for Republicans." Obviously, he said, "Absentee Ballots are a great way to vote for the many senior citizens, military, and others who can't get to the polls on Election Day," he tweeted. "These ballots are very different from 100% Mail-In Voting, which is "RIPE for FRAUD and shouldn't be allowed!"

As some experts have pointed out, plenty of things can go wrong when voters have to depend on the postal service. For one, "Mail voting doesn't work well for everyone. Some Americans live in places with unreliable mail service, may not have a fixed address to receive mail, or change addresses frequently, which can lead to issues regarding getting materials on time." Then, there's the matter of ballot harvesting, which gives people the right to collect and deliver other voters' ballots. The dangers in that, as Californians found out in 2018, are too numerous to count. Once these intermediaries get their hands on someone else's ballot, they could decide not deliver it or manipulate it in some way before they do. Either way, it's a huge risk.

FRC Action's Brent Keilen has been following the debate, especially on the state level, where several primaries have been affected. "It's literally changing by the day right now," he warned. And while the presidential primaries are mostly over, the focus now is on the federal races in the states. "We have about 40 states still to go, because so many of these laws have been pushed down the road. And now, we're seeing states like [Virginia] where Governor [Ralph] Northam (D)... is starting to change -- not just their primary election laws to get past COVID-19 situation here and get this into the summer -- they're actually starting to change the fall general election laws as well."

"We've had Democrats at the national level pushing some ideas, such as you mentioned, getting rid of voter ID laws, going to potentially all mail-in ballots as opposed to having [in-person voting] and number of other things." And while a lot of political experts agree that voter participation would go up with a mail-in ballot system, the question is: Who knows if they're actually being cast by the actual person who got the ballot? That's why the safeguards at the polling station are so important.

And it's not as if showing an ID is a hardship. We all have to show our ID get on an airplane, cash a check, and a whole host of other things. So why shouldn't you have to show an ID to prove that you're voting as the person you say you are? The only reason, everyone knows, is to open up the system to abuse. "Obviously, we want to make sure everybody is safe in these elections," Brent agreed, "and we don't want it to be hard to vote -- but we do want it to be hard to cheat. And we know cheating is a real thing. This is not something that's made up. We have a lot of actual [data]." Back in 2012, Pew research found that as many as one in eight voter registration were outdated or wrong... And remember, a lot of these races are being decided by very close margins. So it doesn't take that much fraud to swing some of these states."

What can you do? Well, for starters, you can pay close attention to what's happening in your state. There are websites like HonestElections.org and TrueTheVote.org who are devoted to the integrity of the process. We're a long way off from the November election, but the groundwork for changing the process is being laid now. Make sure you're informed. 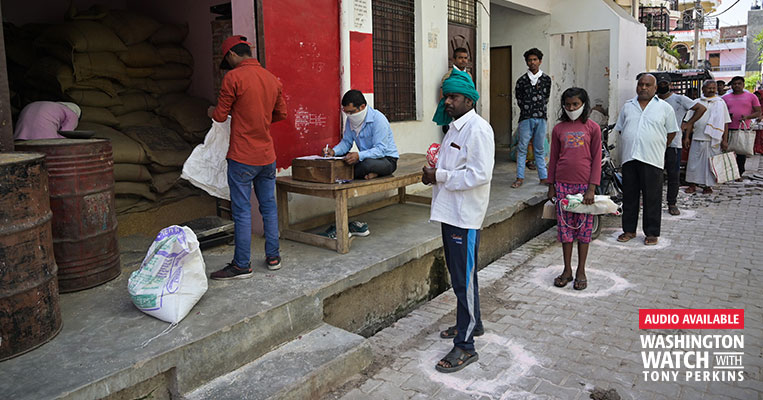 Caste Aside: India's Christians Forced to Face Virus
NEXT 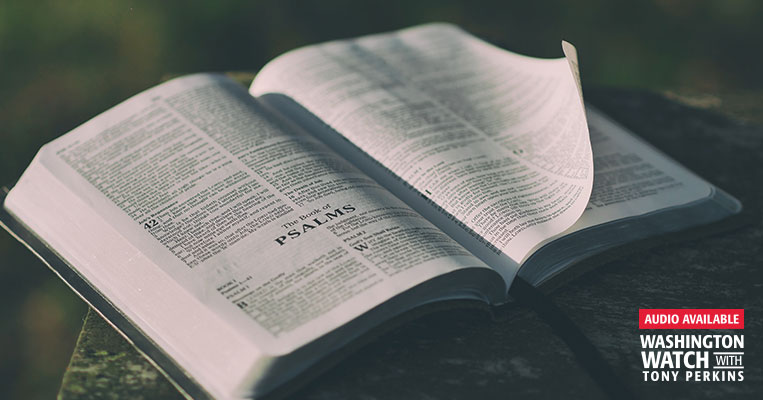