Tech No: Platforms Use Virus to Shut Down Debate 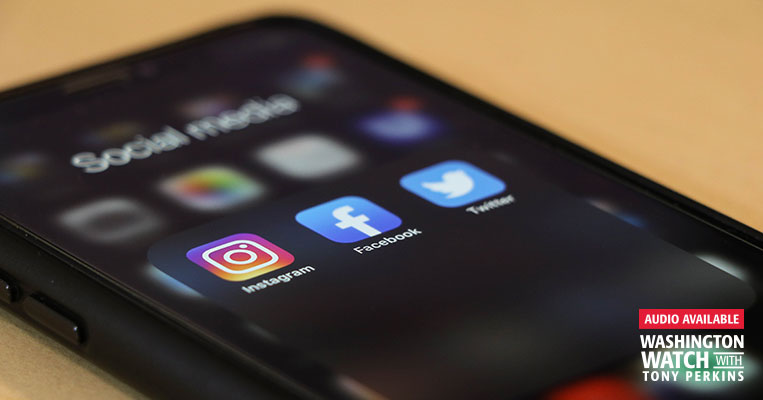 Sometimes a crisis brings out the best in people -- and sometimes, it only makes other problems worse. In the world of Big Tech censorship, this pandemic is turning into just another excuse for social media magnates to shut down debate. But if that doesn't stop -- and soon -- they're going to find themselves on the wrong side of increased regulations.

We just want to "stop the misinformation," Facebook claims in a new announcement about tighter scrutiny. With the help of more than "60 fact-checking organizations," Mark Zuckerberg's company is warning users that it will block posts that smack of conspiracy theories or unproven claims about COVID-19. Anyone who likes or engages with content that Facebook labels "harmful" will be redirected -- get this -- to resources from the World Health Organization, the same organization implicated in China's coronavirus cover-up! If it's inaccuracies they're worried about, surely there's a better option than an organization whose lies about the outbreak cost thousands of people their lives!

Congressman Louie Gohmert (R-Texas), who's tried to expose Big Tech censorship on the Hill, couldn't believe Facebook's policy. "They're using the World Health Organization, which is nothing but a propagandist machine for China itself. As others have said, they've got blood on their hands. They covered up the problem where it came from. They encouraged the travel of people from places where and to places where they created this pandemic."

Of course, as he said, the real problem is that they're censoring users at all. "We have to maintain a free state, free market system." If this is supposed to be an online townhall, a marketplace of ideas, then it has to be open to everyone. Especially now, as the media is so biased against conservatives, the internet has become the place for Americans to counterbalance that.

Obviously, Facebook, Google, Twitter, and others -- they're all private companies, but they hold themselves out to be a virtual public square. You can't lump honest people in with scammers or other hucksters. Just because their opinions are unpopular doesn't mean they aren't entitled to them. Take Gordon Chang, for example. On February 10, he was on "Washington Watch" making the case that the coronavirus originated in the Wuhan lab. That probably would've fallen under Facebook's taboo topics. Now, two months later, the evidence suggests that it's true.

And it's not just coronavirus theorists they're targeting. In Idaho, Google shut down a church video for even mentioning COVID-19, saying it violated the platform's "Sensitive Events policy." Christ Church appealed the decision, arguing that there was nothing controversial about "short lessons on responding faithfully" during the virus. "We are not purporting to present any medical advice or information on the virus," one minister said. "We are simply presenting what we believe Scripture teaches in regard to how to face such crises in faith and love to our neighbor."

Most conservatives, Louie said, don't want more regulation. But they're not going to stand by and watch these multi-billion-dollar companies marginalize people to further an agenda. "The best answer," he insisted, may be "to just make them liable for censorship." Right now, they're immune from that liability. But if "they start having to answer some class action lawsuits on people that have been hurt by their fraud or by their lies or by their censorship. Then you'll see more sensitivity among these Left-wing groups." 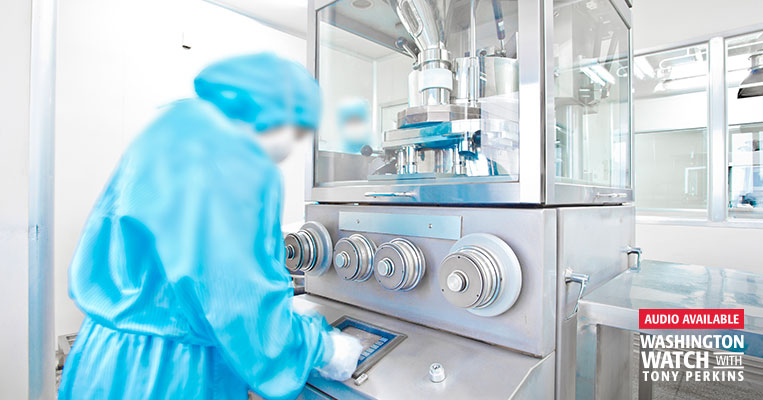 In Wuhan, the Science Is Deafening
NEXT 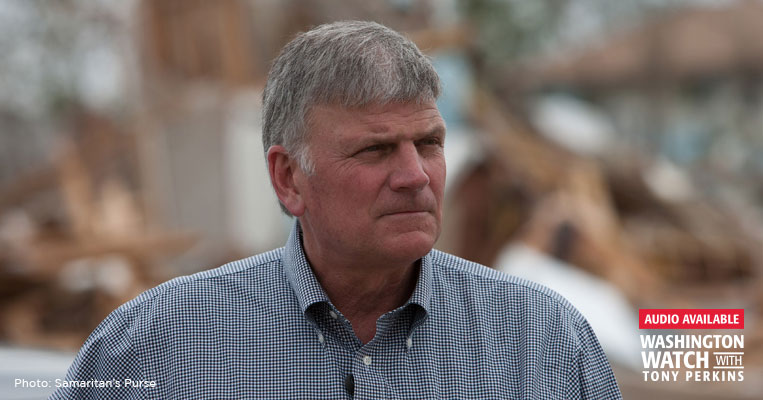 NYC Dems: 'If You're Christians, We Don't Want Your Help'