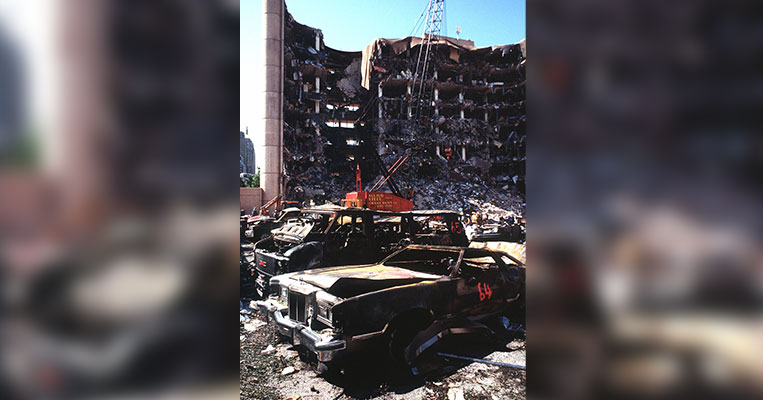 One minute her coworkers were there -- the next, she was screaming from a tiny 18-inch ledge. Florence Rodgers's chair had blown out from under her, a narrow piece of floor suddenly all that remained of her office. Twenty-five years later, "Mother Goose," as her coworkers fondly called her, remembers sitting there in the wreckage of Alfred P. Murrah Federal Building, crying out -- nothing but blue sky above her head.

"All of the girls I was in the meeting with sitting in front of my desk were gone," Rogers shook her head. "I started yelling, 'Where are you guys? Did you all leave me alone? Where are you? Where are you?'" Almost half of her staff on the third floor lost their lives that day, killed by an Oklahoma City bombing that claimed 168 people. A quarter century later, the images are still vivid. Dennis Purifoy remembers pulling people out from the wreckage, desperately searching the dark corners and rubble for survivors. He still thinks about the girl he found standing on a filing cabinet, "She'd been blown out of her shoes." But she was alive. And not everyone, they found out, was nearly so lucky.

The hours stretched into days for some tormented parents, who held out hope that their children and grandchildren would be found. Tom and Marsha Knight spent five agonizing nights without news, only to find out that their 23-year-old daughter was dead, identified, the medical examiners said, only through dental records. Years later, others still lie awake and think about the children, killed in the day care on the second floor. Jannie Coverdale catches herself wondering about her two- and five-year-old grandsons. "What they would look like as grown men and what would they be doing?"

It was, as one writer said, the 9/11 before 9/11. An act of horrific terror on U.S. soil that shook the foundation of our entire country. Two and a half decades later, the Field of Empty Chairs is unusually quiet. The site is barricaded, another sign of the current crisis gripping America. There are still flowers and wreaths and teddy bears, but the mourners who come back every April 19 are conspicuously absent. For them, this year is especially painful. Families used to making the annual trek were forced to stay home and mark the day from a distance. "The main thing I missed today was not being with our family" in Oklahoma City, Cindy Ashwood said.

The museum did a tremendous job honoring the victims, despite the limitations. In a special video tribute former President Bill Clinton thinks back to that dark morning in April and says that, in many ways, "this is the perfect time to remember Oklahoma City, and to repeat the promise we made to them in 1995 to all Americans today: we have not lost each other, we have not lost America, and we will stand together for as many tomorrows as it takes." 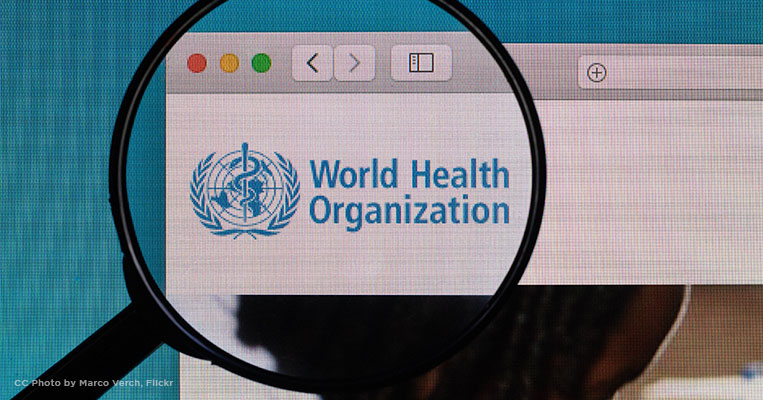 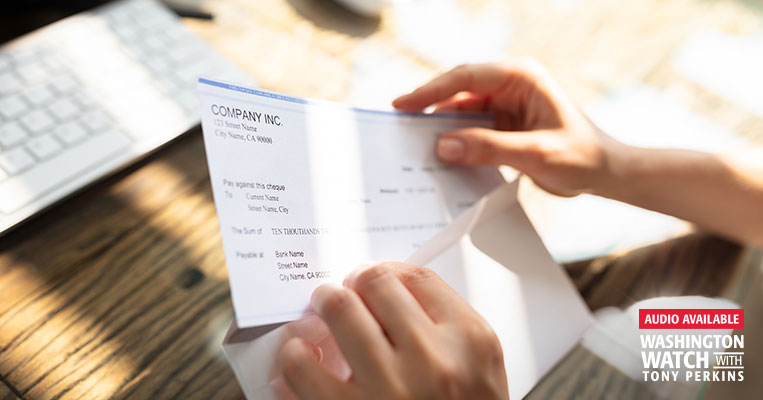