When the School House Is Your House... 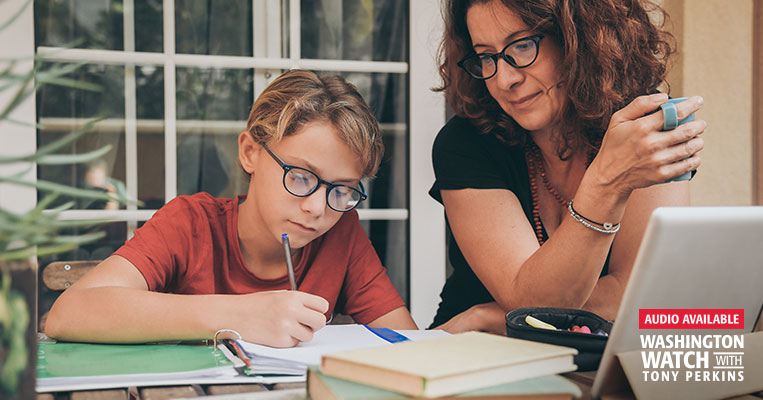 The coronavirus has made life miserable for plenty of people -- but for the extreme Left, it's a nightmare. For the first time in recent memory, America's children are learning at home, beyond the public schools' grasp. Amazingly, this outbreak, for all of its devastation, has managed to do what no one else could: free some kids from the daily drumbeat of liberal indoctrination. Suddenly, parents are the ones managing their children's schooling -- and there's nothing more dangerous to the Left's long-term agenda than parents finding out what that agenda consists of.

Maybe that's why the attacks on homeschooling, strange and absurd as they've been, have started to hit with more intensity. To a lot of people, it seemed odd that Harvard's Elizabeth Bartholet would pick now to declare war on one of the most successful education movements in the country before COVID-19: homeschooling. But with the majority of parents being thrust into their kids' day-to-day learning, liberals must have sensed the threat. For one, the parents who've become "accidental homeschoolers" might realize they like the flexibility it offers. Secondly, even if their kids are just distance learning from home, these moms and dads are seeing firsthand what their children are being taught. And for extremists, who thrive on secrecy to push their radical gender, sexual, anti-Christian agendas, that's a problem.

Homeschooling has always been a thorn in the liberals' side. It takes away their access to kids and their natural recruiting grounds: the public classroom. So now, as their competition gets a boost from the virus, Bartholet and company are trying to throw shade at anyone considering it by writing an out-of-touch diatribe about how "dangerous" it is for parents to have "control" over their children. And frankly, that should offend every mom and dad -- whether they homeschool or not. It arrogantly implies that the state knows how to raise their kids better than they do. But the problem is, children don't belong to the state. They belong to parents. And it's their right and responsibility to rear them as they see fit.

Bartholet doesn't see it that way. Teaching kids at home, she argues, deprives them of a "meaningful education." But what she really means is that it deprives them of the Left's version of meaningful. A version that scorns biology, despises religion, rejects gender, embraces deviance, stifles speech, and encourages promiscuity. "There was a time," FRC's Cathy Ruse points out, "when we could say that the culture had shared values." Back then, parents could trust the public schools to reinforce those values -- or at least not undermine the ones they're instilling at home. "But we're not there anymore," she laments. Now, it's become a competition of whose values are going to prevail. And the virus is giving parents a real opportunity, Cathy says, to look at education differently, to enjoy being with their kids, and to see the benefits of in-home learning.

Which is why, to the Left's dismay, so many people have come out swinging against Bartholet's unsubstantiated tirade. Melba Pearson, a graduate of Harvard and a homeschooler through high school, was disgusted that her alma mater would suggest that the government, "already so inefficient and inadequate in so many areas... has more of a right to educate, care for, and control your children than you, their parents, do." It's an attack, she insists, "on the fundamental rights and freedoms that make our country (and until recently, institutions such as Harvard) what they are."

Meanwhile, if liberals are threatened by anything, it should be homeschoolers' success. They "consistently," Melba points out, "test approximately 30 percent higher than the national public-school average in all subjects tested. [And they] consistently demonstrate higher high school GPAs, higher SAT/ACT scores, and higher first year college GPAs." How do government schools counter? With "higher levels of abuse, bullying, suicide, and drop-out rates in children and young adults..."

That's why, contrary to what the media would have you believe, homeschooling is such a diverse movement. "You've got people on the Left [and] the Right who homeschool for many reasons," Mike Donnelly pointed out on "Washington Watch." "They have children with special needs. They want their children to be able to pursue their own interests. They're not happy with the state of the public schools [or its] content..." This whole crisis is opening up a whole new world to others who never considered it. And, as Mike said, "I think a lot of people, a year from now, are going to look back on this pandemic, and they're going to point [it] as a time when they realized that homeschooling is [a good option]. We like having our kids at home. We like this relationship. We [like the] flexibility..."

As a family who's homeschooled all five children, I can tell you that it's the most challenging and rewarding thing you can do as parents. Looking back on it, my wife and I have never regretted our choice, because of the relationships we built with our kids and the open communication we enjoy -- even now, as they embark on their own lives and careers. If you want to explore this as a more permanent option, check out Home School Legal Defense Association's new website, MomPossible.org. It'll help you sort through options that are out there and find ways to cope with these sudden changes. Or, if you need some content for the here and now, try our educational resources. Either way, take some time to pray about whether homeschooling is an option for your family. You won't regret it. 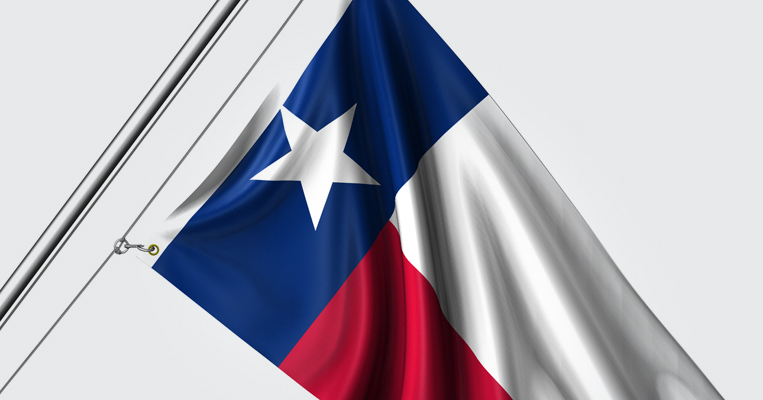 Texas Keeps a Re-open Mind
NEXT 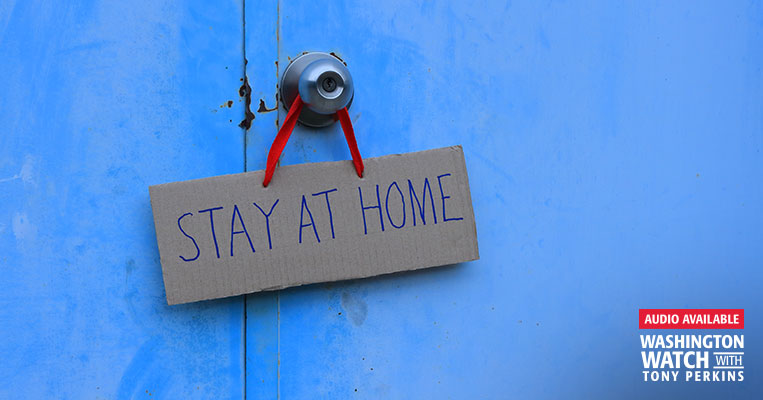 Virus Crackdowns Par for the Courts