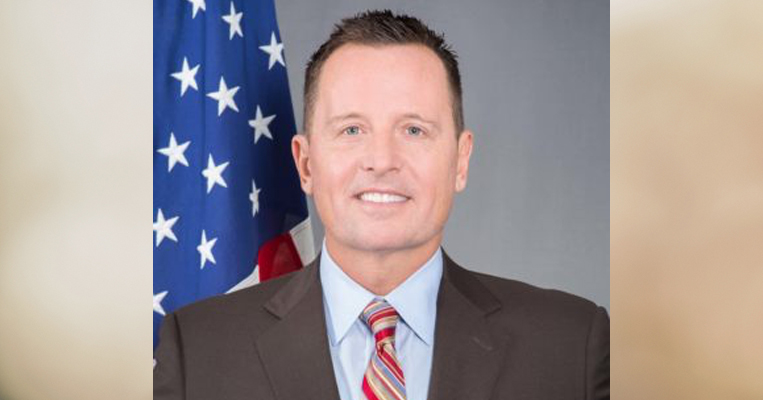 Richard Grenell never worked for Barack Obama -- but he's using tactics near and dear to that administration's foreign policy. The acting director of national intelligence has decided that it's time for America to stop sharing information with countries who aren't as pro-LGBT as he is -- a view that's eerily similar to Hillary Clinton's State Department, where ideological blackmail was the order of every day.

"We can't just simply make the moral argument and expect others to respond in kind," Grenell told the New York Times, "because telling others that it's the right thing to do doesn't always work." Instead, reverting to the cultural imperialism of the Obama years, he'd rather strong-arm countries -- putting national security on the line in the process. When the president promoted Grenell, FRC said publicly that it would keep an open mind -- knowing full well that the ambassador of Germany's ideas about morality were vastly different than the rest of the Trump administration.

There was a deep concern among our pro-family allies around the world that Grenell would engage in the same LGBT activism that he had as German ambassador. But, given the administration's deep commitment to core values like religious freedom, we were willing to give him the benefit of the doubt. Now it's fair to say, our fears have been more than confirmed. Most everyone in America, FRC included, fiercely opposes violence against anyone based on their sexuality. But that doesn't mean we should put our country's safety at risk to threaten other countries into accepting what was only forced on America by our U.S. Supreme Court.

"I am not a seat warmer," Grenell warned. "The president asked me to do a job, and I am going to do the job to the best of my ability." But that job, most people would agree, never included a blank check to pursue LGBT radicalism at the expense of national intelligence. And yet, in a letter last week to agencies he oversees, the mask of his true intentions came off. "While I will not be in this role for long," he admitted, "I plan to use this opportunity to drive a lasting impact for the Pride community... And I am asking every member of the IC leadership team to join me."

Now, in addition to pushing a policy that cuts off intelligence sharing with countries who believe differently than he does, Grenell is also assembling an international group of "gay, lesbian, bisexual, and transgender" advocates to change "anti-gay" laws (which, we know from experience, is the Left's code for any policy that promotes religious liberty). Grenell claims he has the president's full support -- but anyone who's watched the last three and a half years has to wonder just how true that is. After all, the Trump administration has spent its entire first term positioning itself as the global leader on religious freedom. A rogue effort like this one would undermine that entire legacy.

And unfortunately, this isn't the first time Grenell has gotten under the skin of other nations. He overstepped his authority so often as German ambassador that local lawmakers wanted him to be declared persona non grata. Now, he seems intent on abusing that trust at home, destroying the credibility that President Trump has built overseas after Obama's two terms of cultural extortion.

There's a way to call for an end to violence against the people who identify as LGBT without imposing the values of the sexual revolution on the rest of the world. But Grenell's actions -- pursuing a personal agenda -- are not only endangering important alliances, they're putting the United States at risk. 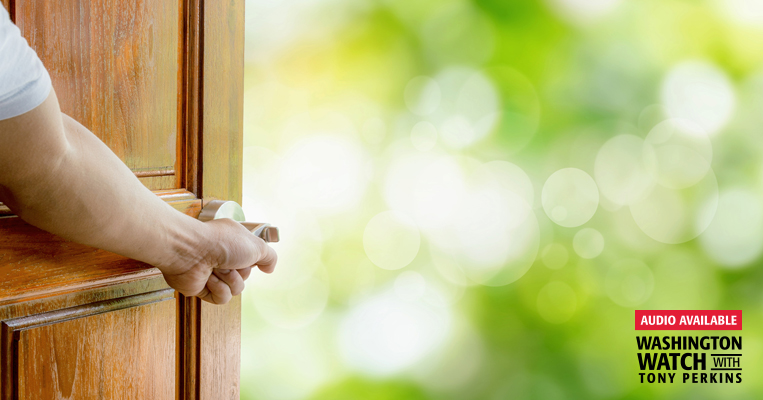 Govs Get Their Priorities out in the Re-open
NEXT 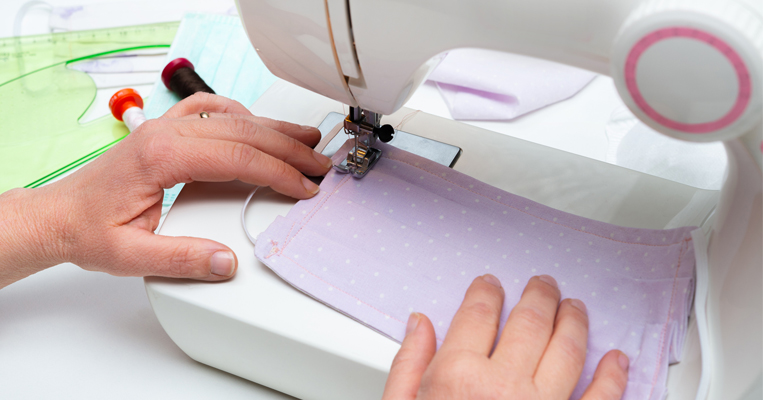 Survey Results: How Has the Virus Affected Your Family?