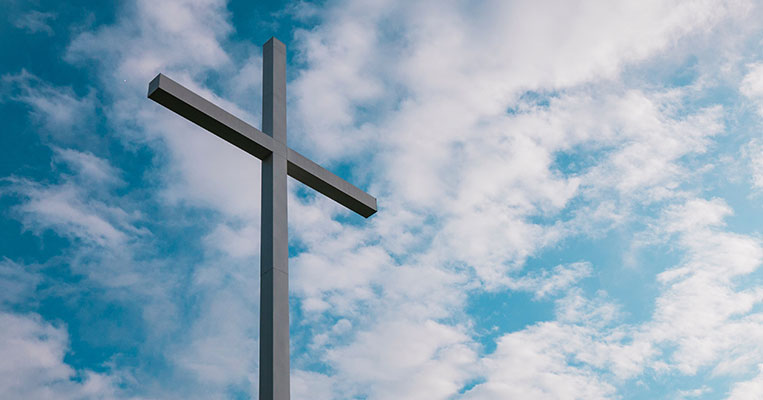 There's federalism, and then there's overreach. In a crisis like this one, there's a fine line between the two -- but the Trump administration is intent on making officials walk it. As some Americans lose patience with the stay-at-home orders, the Justice Department wants the country to know it's paying attention. If governors or local leaders abuse their power to keep people locked up and businesses closed up, Attorney General William Barr wants states to know: he isn't giving them a pass.

In a memo earlier this week, the nation's chief law enforcer announced that he's hand-picked two attorneys to keep an eye on the states "and, if necessary, take action to correct [it]." One of them, Eric Dreiband, the assistant attorney general for civil rights, already has plenty of practice where religious liberty is concerned -- stepping in to defend churches who were unfairly singled out for harsher gathering protocol. Chances are, he'll have even more opportunities to weigh in, as congregations in Kentucky, Washington State, Mississippi, fight for the right to worship in CDC-compliant ways.

There are some people, like Becket's Luke Goodrich, who are trying to give officials the benefit of the doubt. "When you have a widespread, fast-moving health crisis like this, there are inevitably going to be examples of government overreach. Sometimes that could be the result of a malicious intent to restrict religious freedom," he agreed. "But more often, it's the result of a well-intentioned -- but perhaps overeager -- effort to protect public health, combined with limited time, information, expertise dealing with a pandemic."

But surely now, more than two months into this pandemic, state and local governments have had plenty of time to thread this public health/personal freedom needle. That's why so many Americans are at the ends of their tolerance. As I told the New York Times, governors either need to start partnering with churches and the private sector -- or they're going to lose control. Now obviously, what works in one place might not work in another. The virus trajectory in Washington, D.C. looks nothing like Bismarck, North Dakota. But if governors would take the same approach as the president -- giving guidance and letting the local people decide -- then we wouldn't see these growing levels of frustration and consternation.

Instead, mayors like New York City's Bill De Blasio (D), who did nothing when hordes of people gathered to watch the Blue Angels but threatened to arrest Jewish mourners at an orthodox funeral. Both ignored social distancing and best practices -- but only the religious event prompted the Democrat's ire. That's the sort of disparity and hypocrisy fueling the people's outrage. As General Barr said, "We do not want to unduly interfere with the important efforts of state and local officials to protect the public," Barr insisted. "But the Constitution is not suspended in times of crisis."

There are ways to put people's health at the forefront and still meet in responsible ways. Our hope -- like one Mississippi pastor's -- is that "all the people that need to be ministered to can be ministered to." FRC's experts have written extensively on how that can be done, including a new publication on church re-openings. Check out that, as well as our issue brief, "What Pastors Should Know about the White House Plan to Open up America Again." 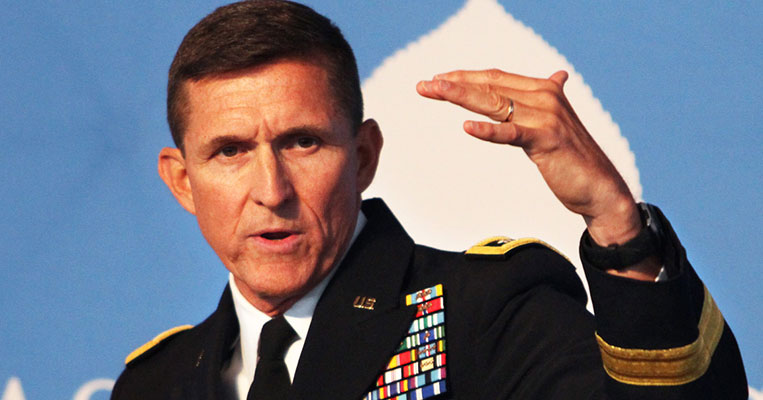 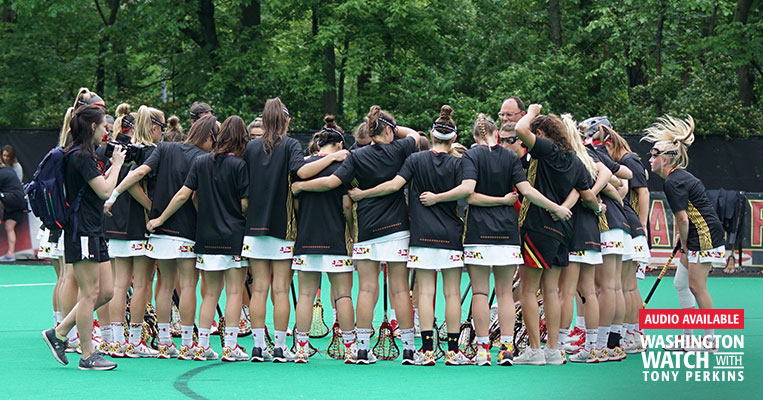