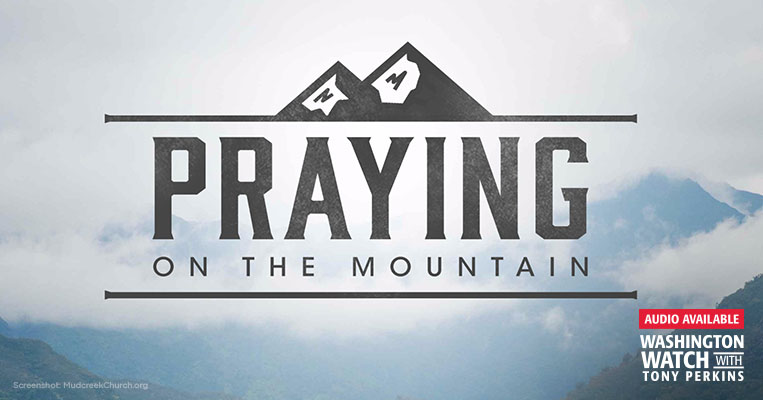 At 94-years-old, a 17-degree morning is a harsh way to start any day. But even the chill couldn't stop Rev. Fred Lunsford from making the two-mile trek to his prayer garden. The pastors who visited later that January day had heard the story of the decorated hero: a World War II veteran that stormed the beaches of Normandy and fought in the Battle of the Bulge. But as they stood there, in his den, Fred didn't mention the military medals and plaques. He was only interested in one thing: prayer.

Like others in the congregation, Pastor Greg Mathis of Mud Creek Baptist Church knew about Fred's vision. Two years ago, sitting out in his prayer garden after being released from the hospital, Fred had asked the Lord to take him. His wife of 70 years, Gladys, had died several years back, and he felt like there was nothing left to do. "I said, 'Lord, I'm done with this. Take me on home.' And He said, 'Not yet.' I asked him why," Fred remembered on "Washington Watch," "and He delayed His answer for some time. And I went back to the prayer garden… I was praying and seeking the face of God on a beautiful, beautiful day. Birds were singing. Clouds were blooming. And I could look at the mountain range in front of me, and it seemed to me that I saw Him -- Jesus, standing [there]."

From out of nowhere, the lightning and thunder started. Then the rain began to pour, and Fred couldn't see Jesus anymore. But just as suddenly as it came, the storm left -- and a still small voice asked him, "'Do you want to know why [I said] not yet?' And I said, 'Yes, I want to know...' And He said, 'I have extended your years for purpose, for a reason.' 'What is that reason, my Lord?' And He said, 'I want you to pray for spiritual awakening of our country, of our world. And the healing of the nations. And not only do I want you to pray -- I want you to get everybody you can to pray with you.'"

Fred is 95 now and just as convinced as ever that he's been spared to bring a message of spiritual awakening to the nation. "2 Chronicles 7:14 tells God's people to [humble themselves and pray]. And my tremendous heartbeat is that people everywhere will cry out to God for spiritual awakening next week on the 5th of May." He's calling it "Praying on the Mountain," and his story has spread so far and so wide that more than 125,000 people have signed up on the Mud Creek Baptist website to join him -- 115,000 more than he asked for.

His goal had been for everyone, pastors especially, to join him on the mountain, in that special place. But now with the coronavirus, he realizes that the whole idea was just to get his attention. "I now realize that it never was about us gathering physically to pray," Fred says, "but joining our hearts and souls to collectively pray together… We can't pray too much! There's an urgency for Christians to pray now."

Will you join Fred on his mountain? Add your name to the tens of thousands of people who will be setting aside time next Tuesday, May 5th, to plead with God for a spiritual awakening for our nation. Then, sit back and hear the amazing story from the American hero himself in this interview with Pastor Mathis. 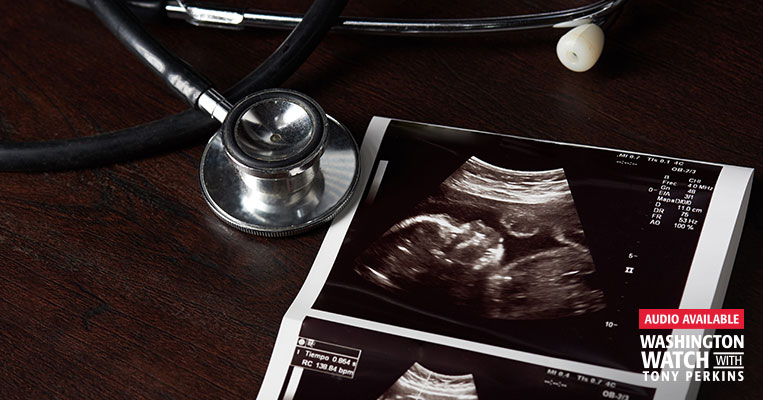 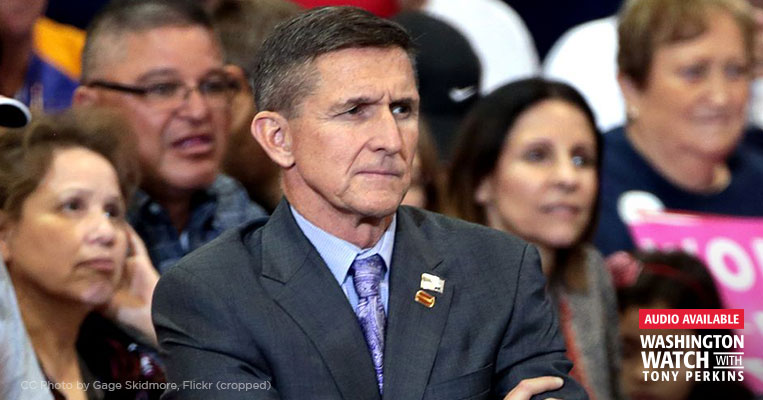