Samaritan's Purse Critics: In a New York State of Blind 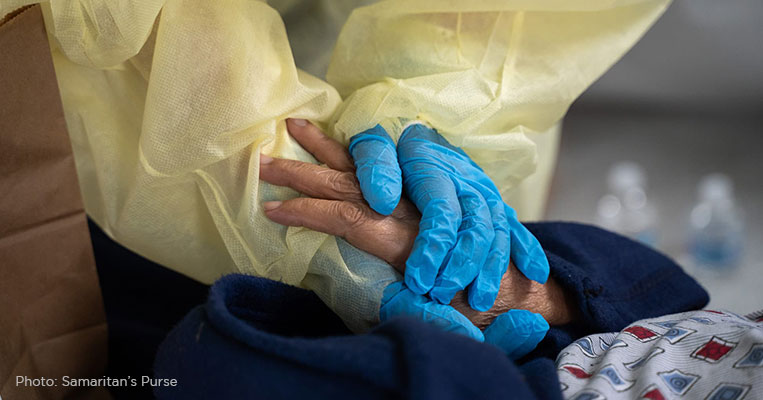 Samaritan's Purse doesn't serve to get praise. And that's a good thing in places like New York City, where radical liberals refuse to give them any. Even now, after treating 315 patients in its field hospital in Central Park, the news that Rev. Franklin Graham's work might soon be done was the only thing some liberal councilmembers felt like celebrating. Instead of gratitude, their message to the charity is simple: Get out. And don't come back.

Mount Sinai Hospital, who'd partnered with Samaritan's Purse to bring more help to downtown New York, announced over the weekend that the virus crisis may finally be manageable enough for area facilities to handle on their own. New patients, they explained, would be admitted to area hospitals. Still, they insisted, no one could thank Graham's volunteers enough. No one, it seems, except people like New York City Council Speaker Corey Johnson (D). In a tweet that same day, he tried to kick the group on the way out, insisting that "their continued presence here is an affront to our values of inclusion, and is painful for all New Yorkers who care deeply about the LGBTQ community." It's time for Mount Sinai "to sever its relationship" with Samaritan's Purse.

As Johnson hurls insults, offending every doctor, nurse, and volunteer who put their lives on the line for his city, not everyone shares his opinion. Watching the charity up close changed a lot of people's minds about Franklin and his organization. Moving stories like the Tilson Family, who donated thousands of dollars of supplies and started working alongside the team despite their political views, started to surface. In a tearful online video message, Whitney Tilson thanks them and argues, "Their primary mission in life is not to go out and have hatred toward gays," he said. "They believe what the Bible says, that homosexuality is a sin -- yes. But it is not what drives them. What drives them is, 'How can I do God's work by healing people and saving lives?'"

He wasn't the only one to notice. There were the burger deliveries from comedian Jimmy Fallon and donuts boxes with thank yous from patients. For every hateful comment hurled from the Left, there was a grateful local eager to make up for it. So when people approach Franklin now and ask if the backlash has anything to do with the team leaving New York, he's quick to set the record straight: it had to do with "patient load and nothing else." "We got quite a bit of pushback," Franklin agreed. "But the interesting thing is, we didn't get any pushback from the hospital that we're working under, Mount Sinai." That's because they understood as well as he did: "We were there to save lives. We weren't there to argue with people."

And that's the irony of this whole ridiculous debate. Samaritan's Purse never discriminates against patients like these liberals discriminate against their providers. If the far-Left had its choice, they've made it quite clear: we'd rather leave sick people without care than partner with people of faith. And yet, somehow, Franklin is the one who's "intolerant?"

In the end, Franklin knows better than anyone: the only people who matter are the ones they serve. "We've had several [patients] say they didn't want to go home because they felt safe in the field hospital. To me, that's a testimony to our staff and to the care and to the work that they did, doing this unto Jesus Christ. They're doing it in His name." And nothing liberals say can change that -- or the impact this ministry leaves behind. 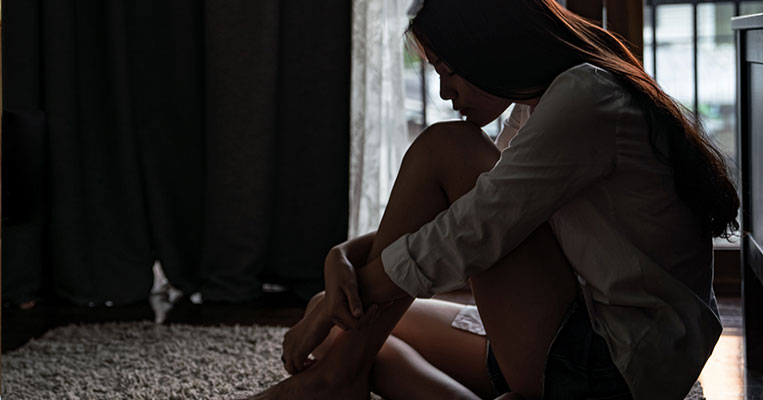 Abortion Dealers Sweep Truth under the Drug
NEXT 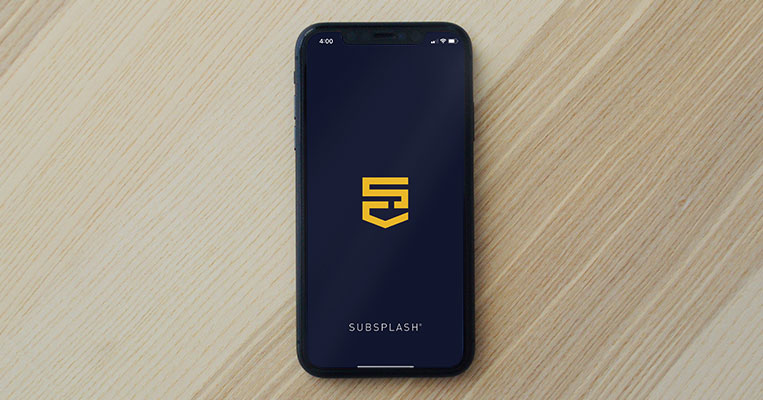 Stand in the App!