China's Faith off with Mike Pompeo 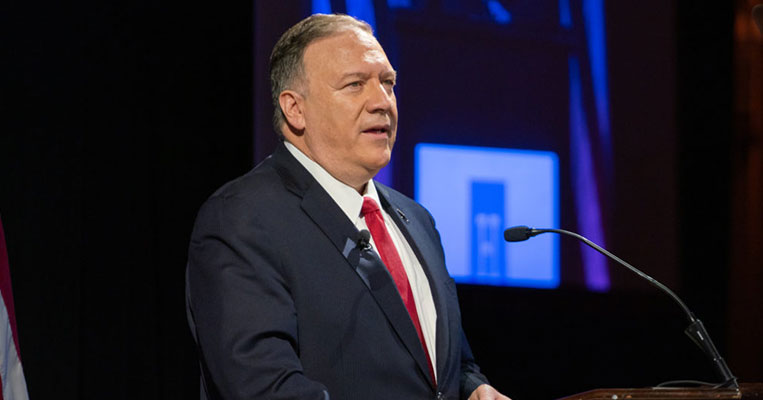 What do Chinese communists know about Christianity? Not much, but that hasn't stopped them from saying Secretary Mike Pompeo has betrayed it. In a bizarre attack, even for China, the regime's latest approach seems to be calling out America's top diplomat for misrepresenting his faith. It's an interesting deflection -- but not an effective one.

On any other day, the West would probably be thrilled to hear a Chinese newspaper quoting the Bible. Not this time. When China's state-owned Global Times released an editorial blasting Pompeo for being a bad Christian, most people started wondering if the regime was off its rocker. "[H]is lying for political purposes is contrary to his label as a so-called 'devout Christians,'" the column argues. "It is widely known that Christian doctrine opposes lying -- it's a sin. A false witness shall not go unpunished. And he that utters lies shall perish. From the Ten Commandments, the ninth says, 'You shall not bear false witness against your neighbor.'"

Obviously, the secretary's accusations -- that the Chinese Communist Party is covering up the origins of the virus -- are hitting a little too close to home. But turning this into a religious issue? Asia expert Gordon Chang can only shake his head. "I mean, you can't really make this stuff up," he says. "There's no good reason for this line of attack on the secretary of State. They could have said many other things, but this one does China no good at all... [T]his really shows that the Communist Party is losing it."

That, or they're desperate to distract people from the truth -- which is the one thing Secretary Pompeo and leaders around the world want. When he says that the virus came from a Wuhan lab, Gordon says, "Secretary Pompeo is not lying. The Chinese are lying." And obviously, the fact that America is getting closer to the facts has to be getting under China's skin. "And the reason is that for the Communist Party," Gordon explained, "especially at this moment, the investigation of the truth is a mortal threat, because the party knows it has so much to hide. It has so much to hide about the origin of the coronavirus. It will haunt [them]."

And not just about what it knew, but what it did. "Beijing took steps that inevitably led to the spread of the disease beyond China's borders. In other words, Chinese leaders took steps that they knew would result in infection and death around the world. So this is not just some sort of accidental release from China. This really is a malicious spread of the disease." In other words, if they want to get into a debate about sin, betrayal, and lies, maybe the ones they should be worrying about are themselves! 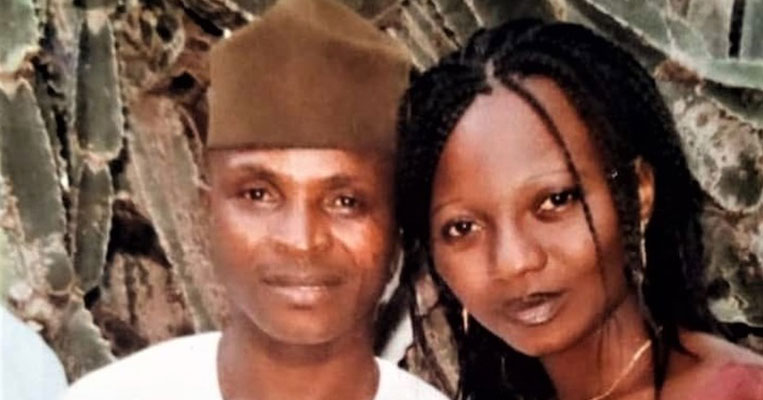 The Pandemic of Persecution
NEXT 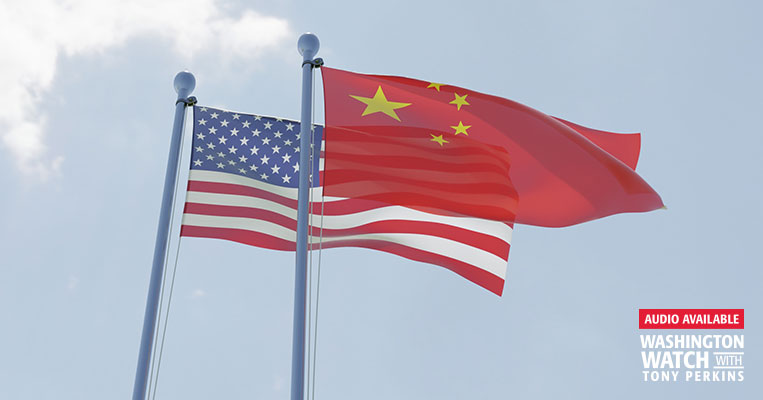 Coronavirus Deception: Made in China