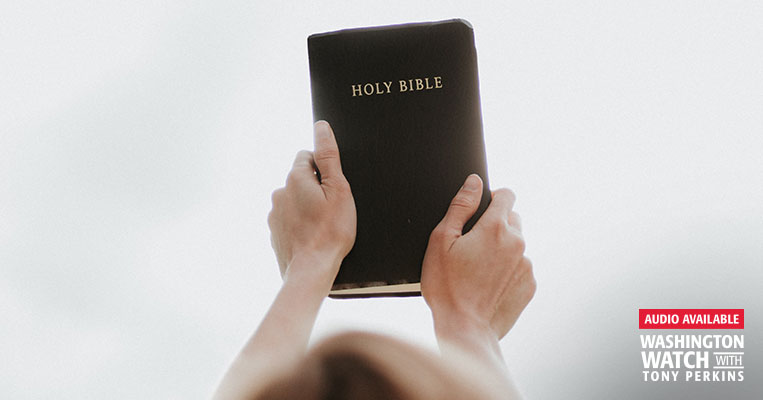 People are reading the Bible more than ever these days -- and based on a new survey, they need to! Only six percent of adults in this country have what George Barna defines as a "biblical worldview" -- a shocker of a statistic that has more Christians wondering, what on earth are parents and churches teaching?

He's been in the business for more than 25 years -- interviewing tens of thousands of people. And here's one thing George Barna has learned: No one has a pure worldview. It doesn't matter if their worldview is biblical, postmodernism, secular humanism, new age, mysticism, whatever it may be. To some degree, he says, "we all pick and choose things that make sense to us and feel good... [then] we wrap it all together in this unique package..." But the problem for Christians is, more and more of that package doesn't include the black and white truth of God's word.

As part of his American Worldview Inventory, Barna -- who directs the Cultural Research Center at Arizona Christian University -- asks 51 different questions about what people believe and how they live out those beliefs. Then, he explained on "Washington Watch," "we drill down." He asks people things like how they would define success, what is our common purpose, or the ultimate reason for living. And what he found is, there's really no dominant perspective. On success, about one in five said, "living and healthy, productive, and safe life." Another 22 percent said, "being a good person." About the same amount answered, "personal happiness and freedom." Only 21 percent replied that success is "consistent obedience to God."

These are startling statistics when you consider that roughly 70 percent of Americans identify as Christians -- and yet most of them don't seem to know their fundamental purpose on earth. "It kind of ties in to the other things we found in the research, as well," George pointed out, "related to what they believe about God. We're at a point where only 51 percent of Americans now have what you might call an orthodox biblical view about God -- that is, describing God as the all-knowing, all-powerful Creator of the universe who is perfect and just and still rules that universe today." When Barna asked them to agree with more statements -- about God's love, existence, who He is, and His involvement in everyone's life -- only 10 percent of the population lined up on all of them. Suddenly, he said, the six percent figure with a biblical worldview starts to make sense.

But what about the evangelical community -- surely, that statistic is higher there? "It is," George replied, "but not as high as you might think." Even people going to Bible-believing churches don't have much of an edge in the worldview department. Only 21 percent line up on the Barna scale -- a dismal number that ought to be a wake-up call to every pastor and parent in America.

It all, George insists, "comes back to our households. Because, of course, it's the parents' job to be developing the worldview in their children. The church is there to support the parents in doing that -- whether it's through [children's ministry] or how they prepare the parents to do that task through the teaching in the church... But really, the most significant thing is what we do with our children... Really, it's those early years in life that are so critical." Believe it or not, he went on, a person's worldview starts developing at 15 to 18 months of age -- and it's almost completely developed by age 13. That's not a lot of time, and we -- as parents -- aren't the only influencers. There's the media, their friends, teachers, public officials. They all help shape their thinking about right and wrong, purpose, God, and life.

It all goes back to what Scripture tells us: if we teach our children when they're young, they'll return to it. But they're not going to return to that which they don't know. That's why it's extremely critical that parents take the leading role -- even in pre-school, kindergarten, and elementary school -- in teaching them a biblical worldview and helping them integrate that faith with the world around them.

The bottom line, George insists, is: we can't keep doing what we've been doing. "When we talk with senior pastors across the country about worldview, more than 80 percent say they're doing a great job." The evidence disagrees. "When we talk with parents, we find that less than five percent of parents of kids under 13 have a biblical worldview. They can't get what they don't have. So we've got to change our plan if we want a different outcome." And for the sake of this generation -- the sooner, the better. 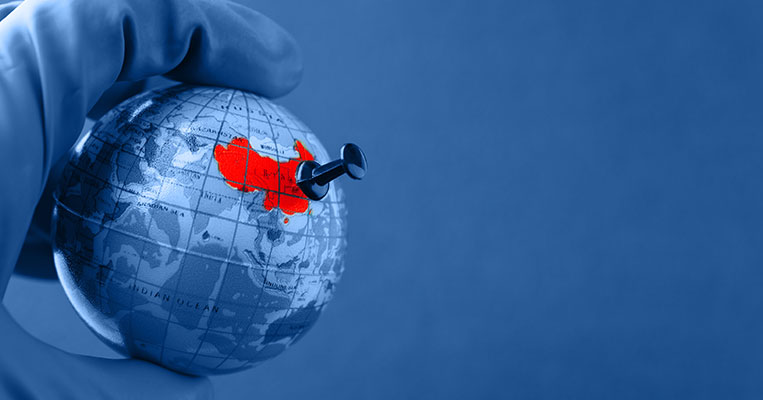 Hack to the Future: China's Online War
NEXT 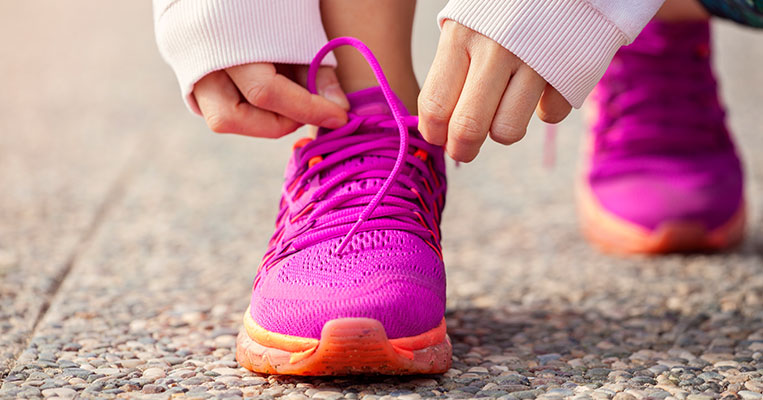