Army Off Base with Chaplain Crackdown 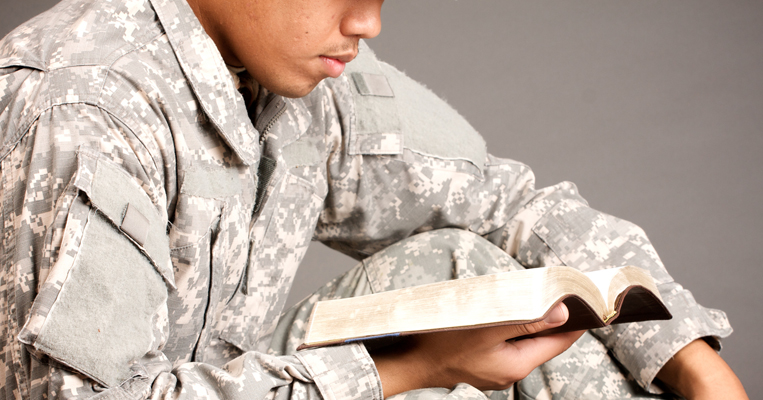 Asking a chaplain to do his job without his faith is like asking an Army sergeant to go to war without a weapon. But thanks to a handful of atheist activists, that's exactly what the military's asking.

During the coronavirus crisis, chaplains everywhere have been working overtime -- including, it turns out, the U.S. Army's. From South Korea to Alabama, these spiritual leaders have been leading prayer efforts, outside church services, and generally doing their best to inspire hope. When the men and women at Camp Humphreys struggled to make sense of the tragedy, U.S. Army Colonel Moon Kim sent an email to fellow chaplains explaining that John Piper's Coronavirus and Christ gave him some insight to the pandemic and his calling. He hoped it might do the same for them.

He never endorsed the book -- he just said simply, "Hopefully, this small booklet [will] help you and your soldiers, their families, and others who you serve." Innocent enough, right? Wrong, argued the Military Religious Freedom Foundation (MRFF). Together with 22 other chaplains, MRFF president Mikey Weinstein demanded that Col. Kim be court martialed for daring to send "unsolicited" copies to "subordinate chaplains," promoting a -- gasp! -- biblical message.

But MRFF wasn't done yet. They also demanded the Army punish Lt. Colonel David McGraw, a chaplain at the U.S. Army Garrison in Stuttgart, Germany, for preaching Sunday sermons on the balcony of his apartment during the virus lockdown. "After the complaint," Fox News reports, "the services stopped."

"When a chaplain is engaging in what chaplains do every day, it's protected," First Liberty Institute's Michael Berry insisted. And yet, there've been at several instances of crackdowns like these against chaplains during the coronavirus. "For too long now, anti-Constitution zealots have used fearmongering and dubious legal claims to bully the military," Mike argued. "It seems that all it takes to bring the Army to its knees isn't a missile strike or a global pandemic, but rather a poorly-written complaint from Mikey Weinstein."

The situation has gotten so out of hand that 19 members of Congress, led by Air Force Reserve chaplain Doug Collins, (R-Ga.) fired off a letter to Secretary of Defense Mark Esper, despairing about "multiple, unfounded complaints..." and MRFF "preying on military chaplains." Joined by Reps. Doug Lamborn (R-Colo.), Matt Gaetz (R-Fl.), Louie Gohmert (R-Texas), Debbie Lesko (R-Ariz.) and others, they demanded that the DOD "follow federal law in protecting [chaplains'] religious liberties and ensure that the ongoing pandemic is not exploited by nefarious organizations bent on removing faith from the U.S. military."

"It is clear," they went on, "that Army commands are not on the same page about how to address religious liberty issues" with "knee-jerk" reactions to "loud complaints from vocal anti-religion activists." That, the Republicans agreed, must stop. "The Department and the Army have been far too quick to restrict the religious freedom of chaplains and the service members they serve as a result of this group's attacks."

FRC's Lt. General (Ret.) Jerry Boykin was just as disturbed, signing on to First Liberty's own letter to Secretary Esper. Like others, they pointed out that the pandemic has been a challenging time for everyone -- including the military. Just as pastors have been creative in their ministry, so have chaplains. And they should be free to continue that mission -- without the Army's censorship making their jobs more difficult.

"There was a time when confusion reigned supreme when it came to religious freedom within the armed forces. That time has passed. In 2017, the President issued Executive Order 13798-Promoting Free Speech and Religious Liberty. Shortly thereafter, the United States Attorney General issued a guidance memorandum interpreting religious liberty protections in federal law. In 2018, Congress directed the DOD to implement a comprehensive training program for chaplains and judge advocates that further incorporates EO 13798 and the Attorney General's guidance within DOD. To date, the DOD has not complied with Congress's directive."

This administration has been religious freedom's biggest proponent. The idea that President Trump's own Defense Department would be undermining that effort is astonishing. It's time for military leaders to fall in line with the president's directive and give every service member fighting for freedom the opportunity to practice it. 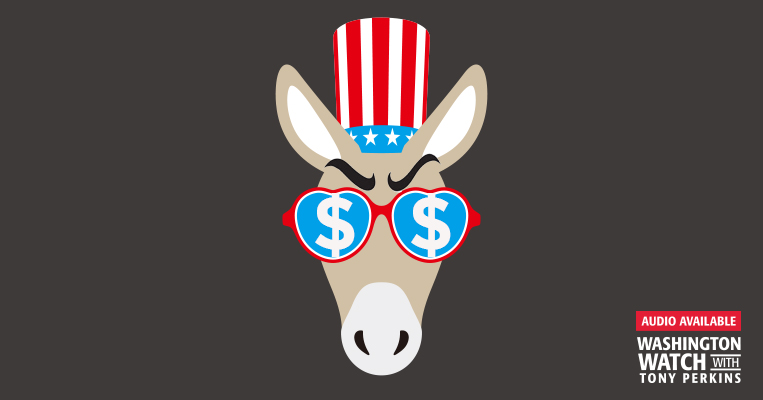 HEROES with 12 Zeroes
NEXT 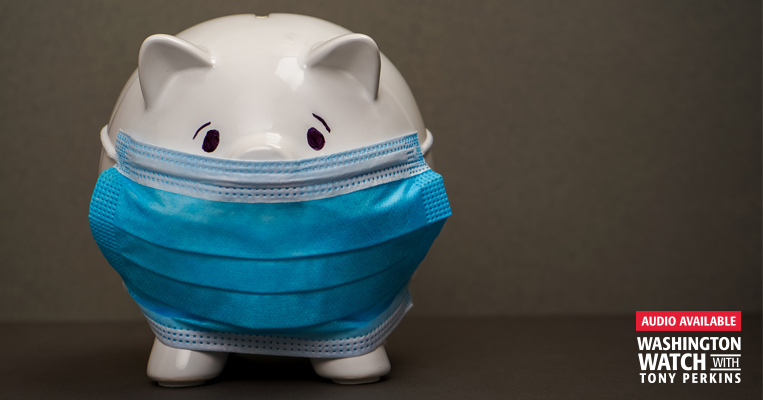