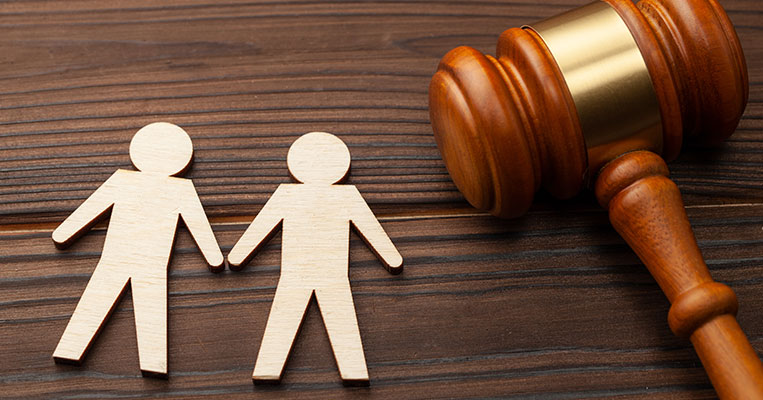 Headlines like the one in the New York Post today said, "Costa Rica latest country to legalize same-sex marriage." But it wasn't really Costa Ricans who made it happen. Instead, Costa Rica became -- like the United States five years ago -- the victim of a multi-layer attack of judicial activism.

In an interview with FRC, Jose L. Gonzalez, President of Semilla and a leader in the Iberian-American Congress on Life and Family, said "LGBT activists in the Supreme Court, in the Congress of Costa Rica and in the Interamerican Human Rights Court maneuvered to legalize same-sex marriage in that country." Gonzalez said that the LGBT lobby blocked a compromise proposal, "while the coronavirus crisis interfered with the proceedings. Finally, the Supreme Court imposed SSM upon the nation."

As Gonzalez noted, the judicial tyranny imposed upon Costa Rica began with a decision of the Inter-American Court of Human Rights (IACHR) in 2018. The court is charged with enforcement of the American Convention on Human Rights, an agreement among some members of the Organization of American States.

Just as the U.S. Supreme Court is charged with interpreting the U.S. Constitution, the IACHR is charged with interpreting the American Convention on Human Rights. But just as in American courts, there is a tension between competing judicial philosophies. The more conservative view favors judicial restraint, while a more liberal view favors judicial activism.

The former president of the IACHR, Eduardo Ferrer Mac-Gregor Poisot, has made clear his activist bent -- writing an article in the American Journal of International Law in 2015 touting the absolute supremacy of his court in exercising the "'conventionality [equivalent to "constitutionality"] control' doctrine." According to this judge, "The Court's interpretations regarding the provisions of the Convention acquire the same status as the provisions themselves" -- a shocking expression of judicial activism and judicial supremacy.

If that weren't bad enough, the IACHR has a power which U.S. courts are denied by our Constitution -- namely, the power to issue an "advisory" opinion, even in the absence of a specific case or controversy. That's how the marriage issue first came before the court -- through a request from Costa Rica's government for such advice.

The result was a ruling that governments that are parties to the American Convention "must recognize and guarantee all the rights that are derived from a family bond between people of the same sex." This is despite the fact that the text of the American Convention on Human Rights -- written in 1969 -- makes no mention of same-sex marriage, nor even of "sexual orientation." In fact, the language in the convention that relates to family and marriage echoes that of the even older (1948) Universal Declaration of Human Rights, saying, "The family is the natural and fundamental group unit of society and is entitled to protection by society and the state, and, "The right of men and women of marriageable age to marry and to raise a family shall be recognized ..."

Nine months later, Costa Rica's own Supreme Court, bowing to the decision of the IACHR (or perhaps getting cover from it) gave the country's legislators 18 months to change the country's marriage law before it would be overturned. The elected leaders chose not to bow to this demand, but the expiration of the court-imposed deadline was what led to the issuance of same-sex marriage licenses this week.

Although Costa Rica is now the first country in Central America subjected to a re-definition of marriage, the "conventionality control" doctrine suggests that all 23 of the countries that are parties to the American Convention should comply. (The U.S. is a member of the OAS and signed the Convention in 1977, but never formally ratified it.) 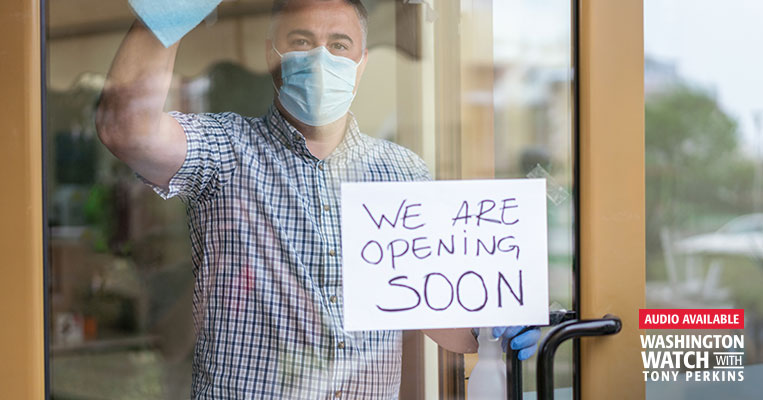 Mask Hysteria? Scientists Say No
NEXT 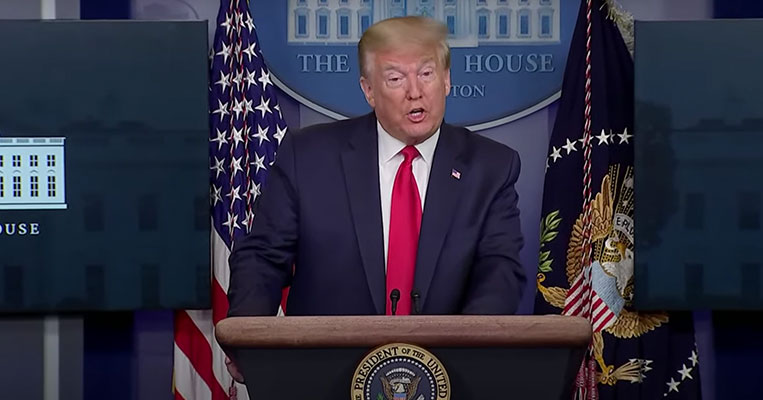