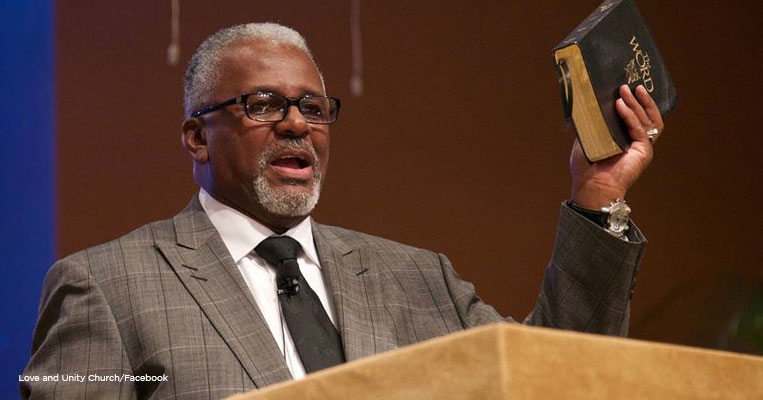 We've heard from health experts, the CDC, governors, and mayors. But when it comes to reopening our churches, have we stopped to hear from God? California Pastor Ron Hill says there's only one person who can give him the green light to have services. And He doesn't come with proclamations and rollout plans -- He just speaks, in a still small voice.

The Love and Unity Fellowship Church in Compton, California is just as anxious to get back in the swing of things as everyone. With 3,000 people in the congregation, Pastor Ron knows there are people who would really benefit from being in the pews during such a difficult time. But, as far as he's concerned, too many pastors are rushing ahead "making decisions based on peer pressure or the government." That's a mistake, he warns. "As a Christian pastor and a Christian at large, we must allow the Holy Spirit to have the final say. And unfortunately, we've gotten away from that." Now, as a result, churches are being "pushed into a corner with [certain leaders] telling us when and how to have services."

"Quite frankly," Pastor Ron told me on "Washington Watch," "I'm offended by that." Like most churches, he plans to put key safety measures in place -- temperature taking, masks, hand sanitizers, and social distancing. "But at the end of the day," he argued, "we ought to have the freedom to worship the way the Holy Spirit leads us. That's what the First Amendment affords us -- and I believe it's a slippery slope when we allow the government to come and get to dictate to you when and how you're going to have services, because once you start going down that road, when are you going to stop?"

He told me about the beginning of the pandemic, and how he didn't feel right closing the church in the first couple of weeks. "I believe in prayer, and I believe that that you should discipline your life with fasting and expose yourself to the Word of God daily. And I was in the process of doing that when the order came down." He didn't sense the Holy Spirit telling them to shut their doors. And, in the process of that, Pastor Ron said, they had more than 70 people, mostly young people, come to Christ. After that, he had a sudden peace about the decision and closed.

Now, two months later, Pastor Ron is waiting on that same certainty. "I've got too much time walking with God -- I'm not about to be intimidated by anyone…" Of course, like most every other minister, he wants to be a law-abiding citizen. "I went to Vietnam twice so that we [could] have the kind of freedom that we have in this country. But at the same time, I must obey the Holy Spirit… I must allow the [Him] to have the final say in my life."

With so many voices speaking into this crisis, Ron's testimony is a powerful reminder that as pastors and people of God, the most important thing we can do is be prayerful about every step we take. Following the guidance of the Holy Spirit matters -- not just so that we maintain the church's reputation, but also so that we don't sacrifice our freedom out of a misguided fear of man. Thank you, Pastor Ron, for the encouragement to stop looking around for answers and start looking up for them! 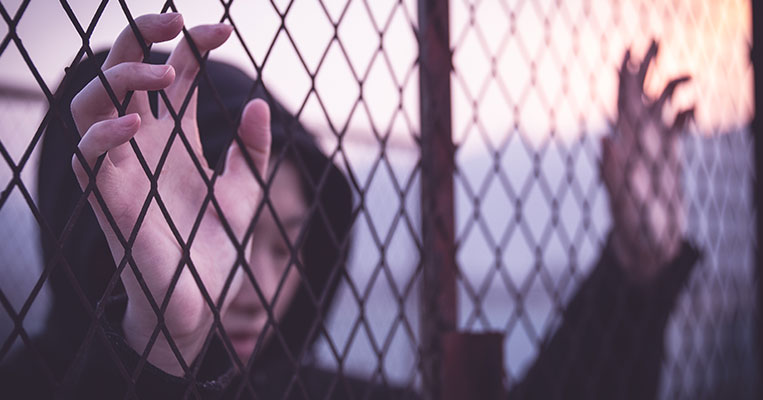 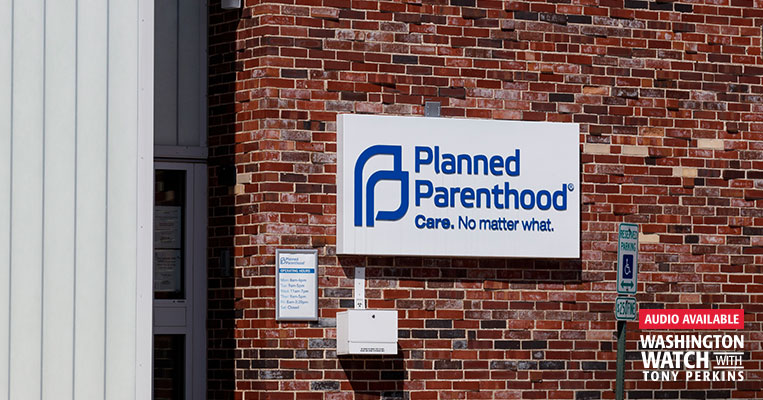