Trump to Big Tech: Time to Shift Back into Neutral 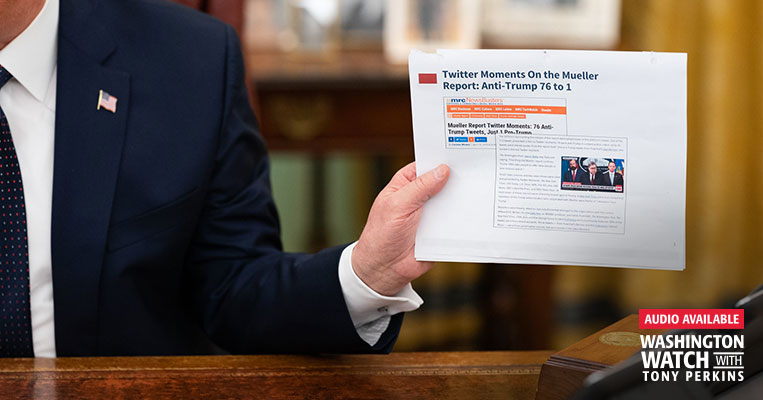 To most of us, 24 sounds pretty young. But in the tech world, where things literally change overnight, a policy two and a half decades old is a virtual fossil. When Bill Clinton signed the Telecommunications Act into law in 1996, we were just getting used to the internet. There was no Twitter or Facebook -- no YouTube, Instagram, or TikTok. Even Google was a full two years away. Nobody could have predicted this thing called social media. Now, a generation later, it's got a cutting-edge world that we're still trying to govern with stuffy, outdated laws. And the explosion of censorship is letting us know: it's not working.

Unfortunately, the internet isn't the online space it used to be. In the early days, Rep. Louie Gohmert (R-Texas) told me on "Washington Watch," everyone believed the internet was just "a town square -- like Hyde Park in London -- where anybody could come and say whatever they wanted." Back then, it made sense to protect that space -- to reward the people providing this open forum from the liability of encouraging this kind of free speech. So, Congress added language to the bill, Section 230, which made these platforms immune from the kinds of lawsuits other media outlets face.

Over time, though, companies stopped using this part of the law as a shield and started using it as a weapon to choke off speech and get away with it. Thousands of conservatives know this from experience, if Twitter suspends your account or if YouTube takes down your video because they don't like pro-life messages, there's really nothing you can do about it. Section 230 means these companies can silence you for any reason and never be held accountable. It's the opposite of the traditional media, where any newspaper that prints something untrue or slanderous can be sued. When Congress inserted those 26 words of the law, they were assuming that Big Tech wouldn't put their finger on the scales. Years later, we know: it's not just their fingers on the scales -- it's the entire social media operation.

President Trump, like a lot of Americans, is sick of giving these monopolies a free pass. If they want to regulate and censor speech, then they shouldn't be treated like a neutral marketplace of ideas. "There's no precedent in American history for so small a number of corporations to control so large a sphere of interaction," he said. "They've had unchecked power to censor, restrict, edit, shape, hide, alter virtually any form of communication between private citizens and public audiences." It must stop, he insisted. "We cannot allow a limited number of online platforms to handpick the speech that Americans may access and convey online."

Sitting in the Oval Office, he took the first stab at holding these tech giants in check with an executive order that aims to return these spaces to the free and fair ideals they used to value. It's time, he believes, to take away the liability shields these companies have been hiding behind. Louie agrees. "When they... start picking and choosing and editing, then they have to be liable like newspapers are." On the flip side, if they want to keep their immunity, "they're going to have to quit choosing who they think is telling the truth and who isn't."

At the end of the day, the president is leaving this up to Big Tech. He's not calling for those companies, who've been so openly hostile to his administration, to be censored. He's saying, "Look, if you're going to hold yourself out as a virtual public square, let people say what they want. Don't pick sides." As Louie explained, there's a provision in the order that says companies have to be acting in good faith if they want to take advantage of these protections. "And I think the president's got a decent argument here. They're not acting in good faith. They're not censoring anything that Biden lies about or Democrats lie about. They're only censoring what the president said that turned out to be true..."

Of course, these are always tricky issues when the government crosses into the private sector. Even the president conceded that the order would probably be challenged in court. "What isn't?" he joked. And yes, it will take a team of attorneys and communications experts to navigate this delicate area of rights and responsibilities. But it's only fair to expect that if the private sector wants to take advantage of the government's benefits, then it needs to play by the government rules.

Even Facebook's Mark Zuckerberg has been increasingly critical of the platforms that police content. "We have a different policy than, I think, Twitter on this," he said on Fox this week. "I just believe strongly that Facebook shouldn't be the arbiter of truth of everything that people say online. In general, private companies probably shouldn't be -- especially these platform companies -- shouldn't be in the position of doing that."

At the end of the day, nobody's forcing these companies to run their platforms objectively. They're simply saying that if they don't, then they shouldn't reap the benefits of those who do. 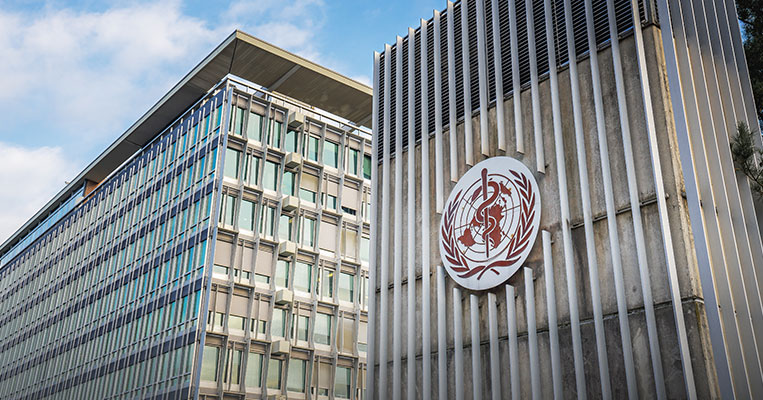 Cash and Release: The Cutting of WHO
NEXT 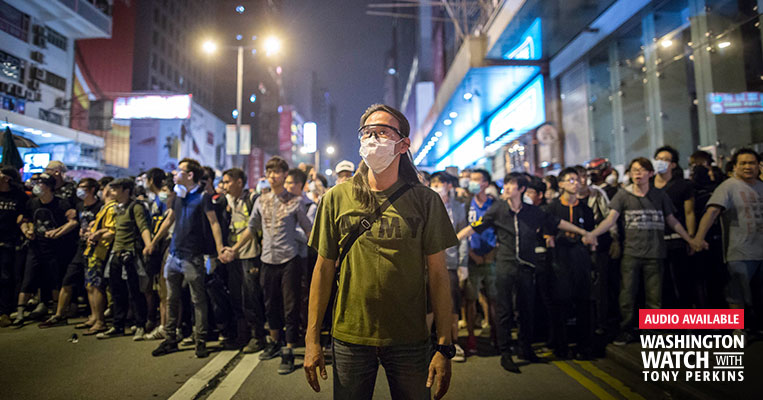 'This Is an Existential Attack. Beijing Means Harm.'