What We Need Is Hope 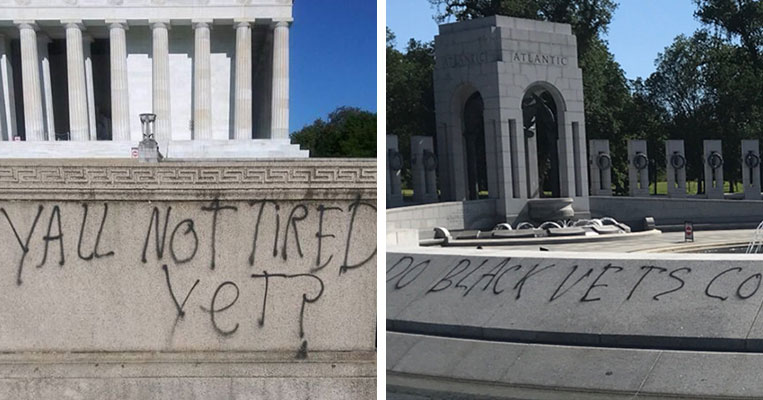 When the sun broke over Washington, D.C. this morning, in a cloudless blue sky, it was hard to believe it was the same city where I had to navigate barricades and riot police as I made my way to our office. The fires that blazed up and down the National Mall were finally out, leaving one charred reminder after another of the carnage. Pieces of history, like St. John's Church, either went up in flames or were shattered into a thousand glassy pieces on sidewalks that were no longer places where presidents walked -- but war zones.

But dawn brought something else too -- a realization that America is in a very broken place. On a beautiful June day, what people noticed at first light wasn't the quiet warmth or the marble monuments -- but the ugly words, scrawled in fury across the city's most sacred places. At the Lincoln Memorial, where Martin Luther King, Jr. stared out across an ocean of peaceful protestors and urged, "We must forever conduct our struggle on the high plane of dignity and discipline," rioters claiming to want that same justice splashed black paint along the steps. It was an act of cowardice in a monument to healing -- a disgrace to the man who looked out over that pool and had a very different vision than the reflection we see today.

"Again and again," Rev. King's words rang out, "we must rise to the majestic heights of meeting physical force with soul force." Fifty-seven years later, we've abandoned the idea of change through peace. We want change through revenge. "These weren't activists," Pastor Jonathan Tremaine Thomas shook his head. "They were anarchists." And in cities all across this country, they want us to believe that the way to avenge a horrific death like George Floyd's is to turn that same violence on others.

But even in a nation as torn and hurting as ours, there are powerful moments breaking through the chaos to remind us: darkness will not have the last word. In Miami, pictures surfaced of protestors and police, kneeling as one to pray. Thousands of miles away in Portland, someone caught a video of the same solidarity, where men and women in riot gear got down on their knees in a gesture of understanding and respect. Some of the footage was emotional, like the Shreveport officer consoling a man in tears. Or the pockets of believers standing in the middle of the mayhem, praying as the tear gas fired into crowds. Places where men and women came to Christ, despite the unrest swirling around them.

There were the views from the pews, where congregations were together again for the first time -- a reminder of God's perfect timing at a point of true desperation. With our nation at a breaking point, Americans sat in synagogues and sanctuaries, seeking solace from the turmoil and grief racking our country. Pray, urged Franklin Graham, for peace, perspective, and patience. Some, like the rector of St. John's Church, prayed for protection -- not realizing that later that night, flames would engulf the nursery of the building that's welcomed every president since James Madison. "None of this," its pastor wrote after seeing the devastation, "changes our purpose to be an instrument for God's work through all of this -- in fact now more than ever."

These are storms that America has weathered before, but never with our backs so broken by sickness, death, and uncertainty. The businesses that woke up this morning to looted shelves and floors were already hurting. The communities angered by George Floyd's death aren't just grieving his loss but of tens of thousands others gone to coronavirus. Forty million people have time to flood the streets because they're out of work and out of hope. There is suffering everywhere we turn. We don't need more pain. What we need is more hope.

"Violence never brings permanent peace," Dr. King warned. "It solves no social problem -- it merely creates new and more complicated ones... It seeks to humiliate -- rather than win understanding. It seeks to annihilate rather than convert... It thrives on hatred rather than love."

The heart of the matter, as Dr. Ben Carson once said, is the matter of the heart. Maybe it's time we stepped back as a nation and considered what's happened since we removed the spiritual foundation that's anchored this country from its cradle. The same foundation that teaches us human beings are intrinsically valuable -- not because of who they are or where they live or what color their skin is -- but because they carry the image of God. If Americans are content with riots in our streets and everyone doing what's right in their own eyes, then by all means, let's stay this course. Otherwise, a return to hope starts with a return to God -- in whose name we pledge our country and our future.

For more on the deeper problems plaguing our nation, check out my new Washington Times op-ed, "Mob violence and police brutality result from a morally bankrupt America." 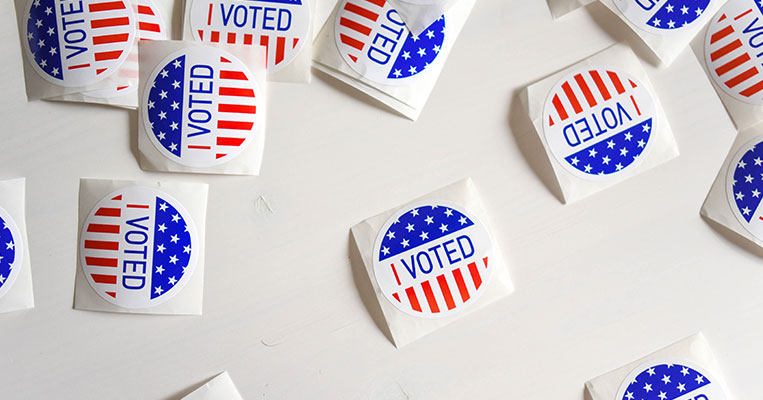 What Does the Bible Say about November 2020?
NEXT 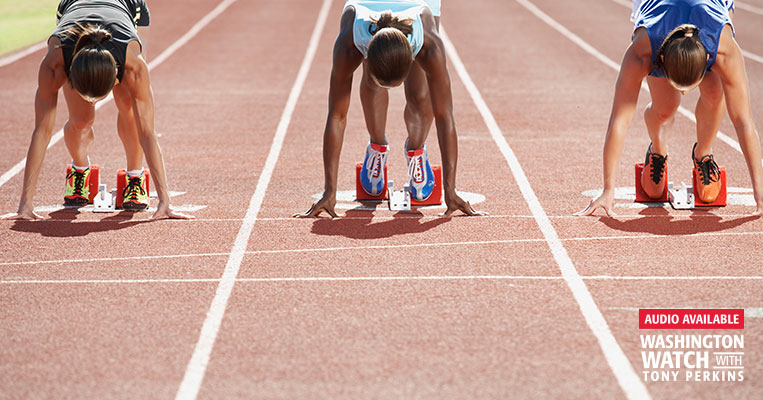