Churches Ask SCOTUS to Put on the Emergency Breaks 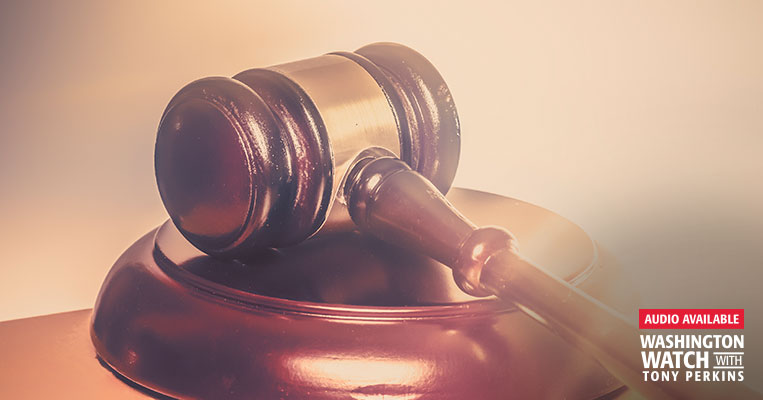 The debate over reopening isn't just keeping pastors up at night. At the U.S. Supreme Court, justices were up well past normal business hours, weighing two states' emergency appeals. It took until almost midnight last Friday to decide whether Illinois and California churches should be able to bypass their leaders' orders. When Chief Justice John Roberts wrote the California opinion with the courts' liberals, some Americans were irate. But was it really the horrible outcome they thought it was?

For a lot of congregations, May 31 was a special Sunday -- the holy day of Pentecost. Pastors like Calvary Chapel Chino Hills's Jack Hibbs had already decided, along with more than 1,200 other church leaders, to reopen. He had a massive plan in place for safety precautions: hygiene, deep church cleaning, and distancing. But despite all of that, California is one of the states that's decided to keep churches running at a smaller capacity than area businesses. It's unfair treatment, churches argued, so they sued.

Last week, that case was fast-tracked -- first through the Ninth Circuit, where a three-judge panel sided with Governor Gavin Newsom (D) and then to the Supreme Court. Illinois's situation was a little different, and the justices turned down the case quickly, with a two-paragraph order because the state altered its directives to churches. California's case took a different turn. Instead of a brief explanation, the justices actually issued opinions. Roberts, in another siding with the court's more liberal wing, wrote that coronavirus "has killed thousands of people in California and more than 100,000 nationwide," but there is "no known cure, no effective treatment, and no vaccine." On top of that, people "may be infected but asymptomatic" and can spread the infection without knowing it.

"The precise question," he went on, "of when restrictions on particular social activities should be lifted during the pandemic is a dynamic and fact-intensive matter subject to reasonable disagreement. Our Constitution principally entrusts 'the safety and the health of the people' to the politically accountable officials of the states 'to guard and protect.'" Justices Brett Kavanaugh, Neil Gorsuch, and Clarence Thomas disagreed, saying they would have granted the request to treat churches like everyone else.

"California's latest safety guidelines discriminate against places of worship and in favor of comparable secular businesses. Such discrimination violates the 1st Amendment," Kavanaugh wrote for the trio. "[It] already trusts its residents and any number of businesses to adhere to proper social distancing and hygiene practices. The state cannot assume the worst when people go to worship but assume the best when people go to work or go about the rest of their daily lives in permitted social settings." But, at the end of the day, the emergency appeal was denied -- and the headlines, which were convenient, only told one story: that once again, Justice Roberts had become an unreliable swing vote.

Paul Jonna, special counsel with Thomas More Society, agreed that it was "disappointing" but insisted, "it's not as significant as it might seem." On "Washington Watch," he explained that "this was an emergency application on a very high standard." Justice Roberts's opinion, which no others joined, he pointed out, "has no binding effect on the lower circuit courts." It's also not very significant, he reminded listeners, because it didn't really address the situation on the merits.

The good news, on the other hand, is that four justices issued a very strong dissent, explaining "why they would actually grant the application under the much-heightened standard for emergency relief." Let's remember, there's still a long way to go before this issue is settled. "Once we get back to the Ninth Circuit and fully brief the appeal, we'll have a final decision on the merits. And the Supreme Court will then have a chance to weigh in on the merits and on with a final ruling from the Supreme Court."

Did he wish Roberts had joined the conservative justices? Of course. But at the end of the day, Americans should be encouraged that the Trump picks are as originalist as advertised. Justice Kavanaugh's dissent was a solid defense of religious liberty that completely tracks with the Constitution. Eventually, Paul says, he hopes that same logic will win the day.

In the meantime, it certainly brings back into focus one of the major issues heading into this election -- the Supreme Court and judicial confirmations in general. President Trump has lived up to his end of the bargain. Let's hope Americans take that into serious consideration when they head into their polling stations this November. 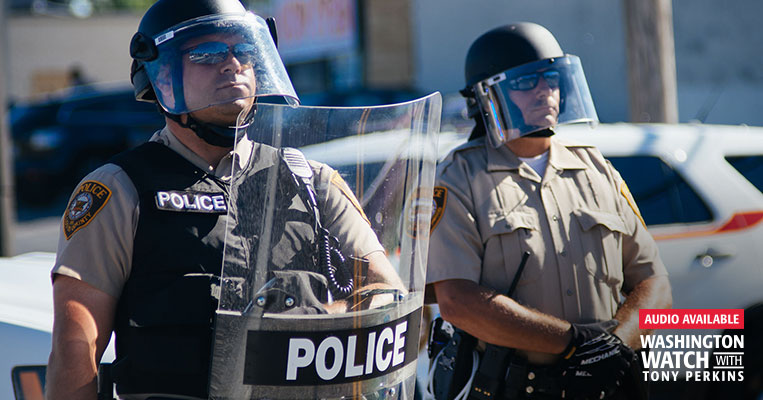 The Slow Burn of America
NEXT 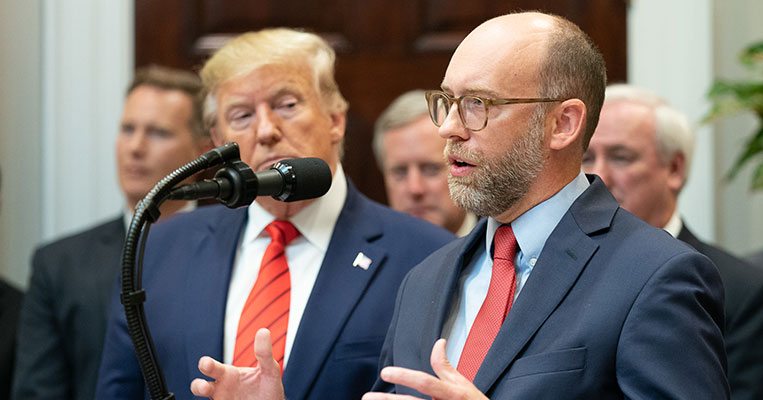