A Sanders Sequel? Senators Take a Second Crack at Vought 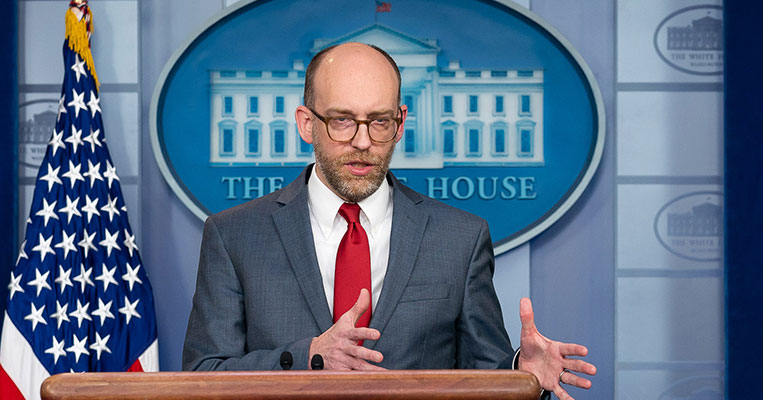 If people tuned in for Russell Vought's confirmation hearing expecting fireworks, they must have been disappointed. The acting OMB chief's turn before Senator Bernie Sanders's (I-Vt.) committee Wednesday was a lot more subdued than 2017's cage match over the economist's faith. There were plenty of tough questions, to be sure, but none of them had to do with his deeply-held personal beliefs for once.

When Senator Sanders went after Vought two years ago, insisting Christians had no place in the public square, he probably wasn't prepared for the backlash. His usually reliable friends in the media even gasped, writing surprisingly open rebukes of the senator's tantrum. This time around, the Vermonter might have learned his lesson. Religious tests, it turns out, aren't nearly as popular as the extremists thought.

Instead, Democrats redirected their fire to actual policy questions, asking Vought about certain budget issues, Ukraine, and cuts to Medicare and Medicaid. That's, obviously, fair game -- and we applaud them for sticking to matters that actually concern the Office of Management and Budget, not his theological beliefs. Now, if you're wondering why Senate Democrats (and Independent) behaved, I think the answer is simple: you.

Three years ago, FRC's supporters and other conservatives responded to Sanders's hostility (and others') with a very clear message -- we will not tolerate that discriminatory treatment in the U.S. Congress. So if you're wondering, does it matter when I make a phone call to my elected officials? Does it matter when I send them an email? Does it matter if I tweet something? Yes, it absolutely does.

And we can make sure you know when to engage through our new and improved Stand Firm app. These are the kinds of issues we'll alert you about and give you easy ways to respond. If you want to preserve this republic, you've got to be a participant. 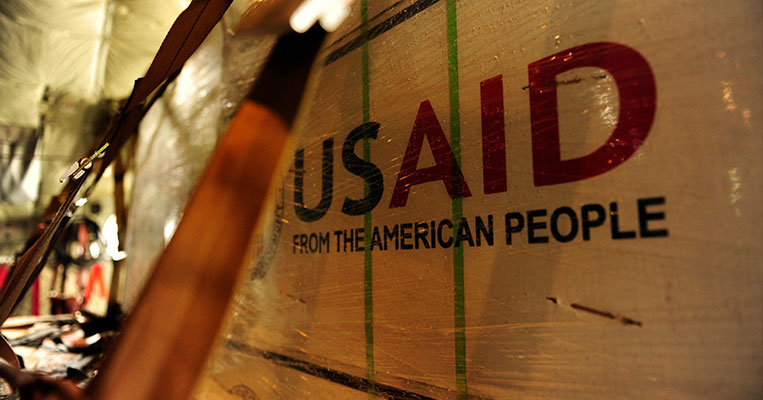 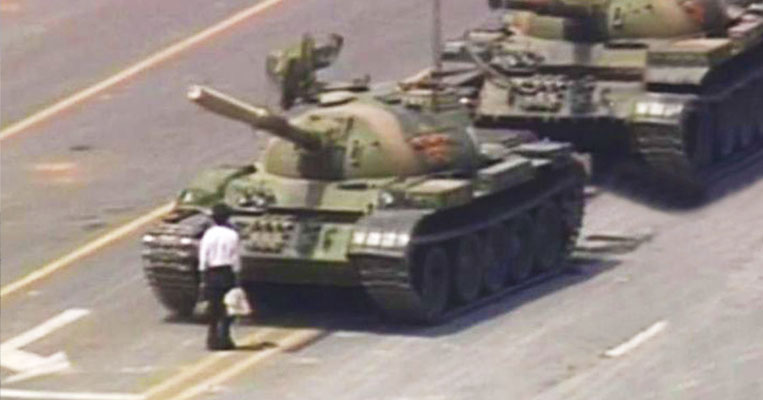