Trump: The Right Man for the Jobs 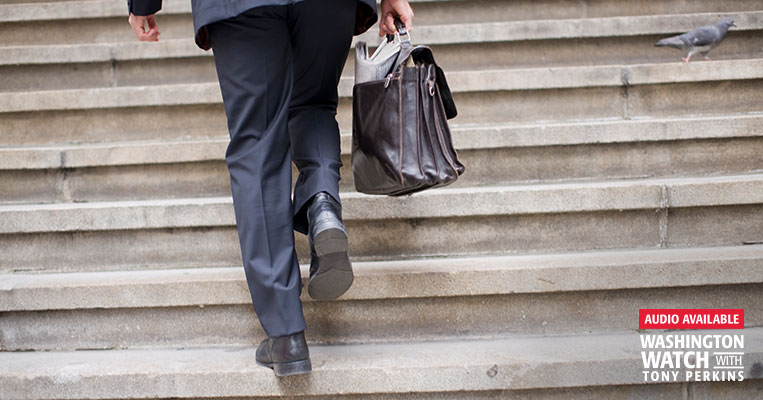 It was the good news no one expected to get. After weeks of sky-is-falling predictions, the economy made a surprising comeback Friday with the news that the unemployment rate actually dropped for the first time since the coronavirus. A whopping 2.5 million jobs were added when the country started to reopen in earnest this month, giving Republicans -- and America -- a win at a time when we desperately need it.

President Trump, who hasn't had much to celebrate these days, told reporters on Friday that this was all "affirmation of what we've been doing for three and a half years." "We were very strong" heading into the crisis, he said. "We had the greatest economy in the world," he pointed out, but we had to "shut it down" to save lives. But it was "that strength," he urged, that "helped us get through the pandemic."

"The experts predicted that the economy would lose tremendous numbers of jobs. And in the beginning, it had -- but you see how fast that has made up..." President Trump said with new optimism. "I think we will be back... higher next year than ever before." The only thing that can stop us, he argued, is "bad policy."

Some of that policy, like the mammoth $3 trillion grab bag of radicalism that passed out of the House under the guise of "virus relief," will be easier to shelve, now that Republicans have proof that the country is coming back to life quicker than anyone imagined. Leaders like Senator Mitch McConnell (R-Ky.), who were biding their time before another massive spending bill, now look wiser for it.

Now, if Congress does wade into another wave of stimulus, it will be a thoughtful, much less expensive venture. Although McConnell didn't say a fifth bill was a non-starter, he did warn that it would be far narrower in scope. In a statement Friday, he said "future efforts must be laser-focused on helping schools reopen safely in the fall, helping American workers continue to get back on the job, and helping employers reopen and grow." Conservatives like Rep. Patrick McHenry (R-N.C.) agreed, saying the appetite for more debt is almost non-existent. "They are less than inclined for another package," he said about his party. "There is less urgency to go strike a hard deal -- and this one would be a hard deal. Doesn't mean it won't happen, I just think the urgency is far lessened."

In the meantime, patience -- especially on the part of the president and GOP -- is paying off. While Democrats argue that Congress needs to throw more money at the problem, experts like Dan Celia, president and CEO of Financial Issues Stewardship Ministries, believes the country is rebounding just fine on its own.

"We knew the economy was going to recover very quickly once it got back to work. But we're now -- just on the job numbers alone -- a month or two months earlier getting to the point that we've gotten to today: 13 percent unemployment rate. And that is really good news because it is giving us an indication of what many have been saying, myself included, that this is not going to be a slow recovery -- because there's no reason [for it] to be a slow recovery. We're not waiting for the economy to build back up again. We came off a very high place in the economy. So therefore, when we flip the switch on, all we've got to do is return to where we are were. And where we were was a very good place."

Retail numbers continue to take off, Dan told Sarah Perry on "Washington Watch," as more and more people venture out into stores and restaurants. Manufacturing is booming, thanks to ventilator and medical production. But there's also reason for optimism heading into these next few months. "Eighty-six percent of the American workforce is working," he explained emphatically. "I believe we could be down below 10 percent [for unemployment] by September or October. And I think there were a lot of Democratic strategists [who were] beside themselves this morning. I suspect they just got back into bed and said, 'Wow, this is terrible.' Everything the president said that was going to happen is already starting to happen." 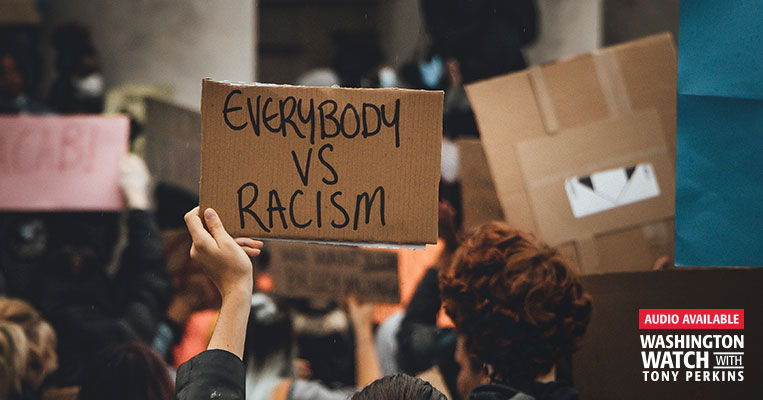 From Riots to Repentance
NEXT 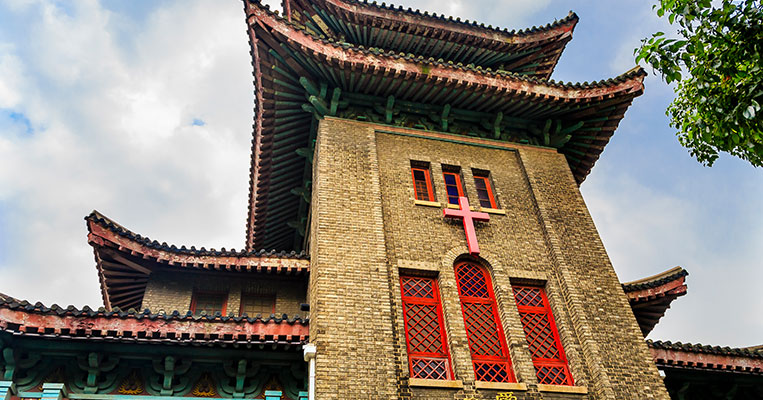 Chinese Churches Can Reopen... If They Preach Party Doctrine