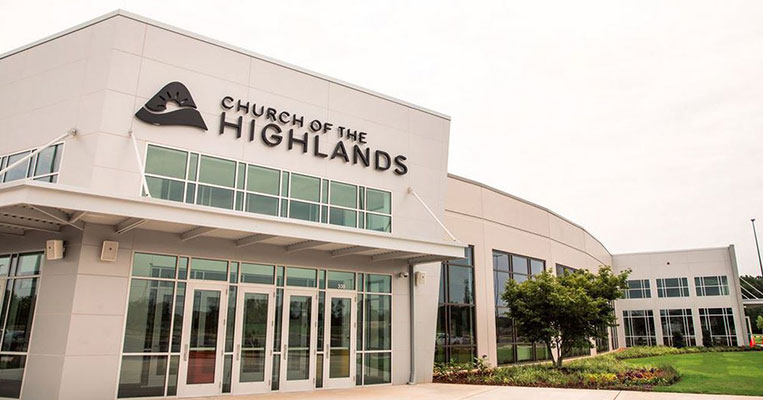 Most people don't scroll through their Twitter feed thinking a few simple clicks will change their life. But for Birmingham Pastor Chris Hodges, who's been a friend of mine for years, a handful of "likes" were all it took to make the biggest church in Alabama homeless.

You can lose your lease a lot of ways -- if you fall behind on payments, abuse the property, or follow conservative media. Like most people Chris Hodges probably didn't think a quick tap of support for posts on Donald Trump or China's role in the coronavirus would amount to much of anything. Turns out, he was wrong. A local English teacher decided to catalogue Hodges's "likes" and share them with the press. Little did anyone know, it would be the beginning of the end of the church's services at two local high schools.

"I do not attend Church of the Highlands," teacher Jasmine Clisby said openly. And, she insisted, "I can't see into Pastor Chris Hodges's heart." But his support for what she considered "culturally insensitive" views is "troubling." "I would be upset if it comes off as me judging him," she said without a hint of irony. "I'm not saying he's a racist." But thanks to her smear campaign, the Birmingham Board of Education is.

On Tuesday night, members voted to abruptly terminate the church's lease -- ending a six-year relationship that brought the city almost a million dollars in revenue. Thanks to this ridiculous complaint, Parker and Woodlawn High Schools will no longer be home to a diverse congregation of 60,000. But unfortunately for the needy people of Alabama, that's just the beginning. Because of this manufactured controversy, the church's Christ Health Clinic will also be banned from operating, according to the Birmingham Housing Authority, who also decided Monday to ban volunteer workers.

"Commissioners agreed," their statement said, "that Pastor Hodges's views do not reflect those of [the Housing authority] and its residents... HABD and Campus of Hope staff will continue to work with other faith-based organizations in the community to identify resources that will replace the services that were provided." Starting immediately, the church is banned from the city's public housing communities. That means no more free COVID testing, no more free mentoring, health, or social service ministry -- all because Pastor Chris dared to do what millions of Americans do every day: engage on social media.

Even more incredibly, both councils went ahead with these mob tactics despite the pastor's sincere apologies -- which, in most people's opinion, weren't even necessary! (If supporting Donald Trump is now grounds for eviction, then America is about to have a lot of empty properties on its hands.) And yet, Pastor Hodges did the humble and gracious thing, telling his congregation -- and the community -- that he was sorry for any hurt he'd caused. He called it a mistake. He said he owned it. He pledged to never mindlessly scroll again and explained how he was trying to use his influence to heal the hurts of these difficult times.

None of that mattered to the mob, who not only ignored Pastor Chris' work in their neighborhoods but the church's standing in the minority community. At least a third of the Highlands' congregations are black and Hispanic. If anything, Hodges was respected for fighting for the disenfranchised, for preaching about healing and reconciliation. As recently as last Sunday, he called the city to mutual understanding, peace, and prayer. But in this "cancel culture," those 20 years of bridge-building don't matter to liberals bent on burning down any platform but their own.

And unfortunately for Birmingham, their intolerance doesn't just affect the Church of the Highlands. It affects thousands of hurting neighborhoods, who leaned on Church of the Highlands for help it couldn't get anywhere else. These are the same people the Left wants us to believe they care about: the children, minorities, and poor. But in the end, we know -- they'll always care about punishing Christians more. We've seen it in the adoption debate, the foster care debate, even the virus outreach. Now, to no one's surprise, they're willing to let Birmingham families suffer over a handful of "likes."

Imagine if we held everyone by that standard. If we combed through these public servants' accounts, what would we find? Political objectivity or the raging hatred and bitterness that's led to these baseless attacks? "I would love for you," Pastor Hodges urged, "to not just look at a microscopic zoom-in but look at the totality of 37 years of ministry and 19 years as a church. If you look at that, it will be abundantly clear that we value every person." Unfortunately for Birmingham and so many others, the Left cannot say the same. 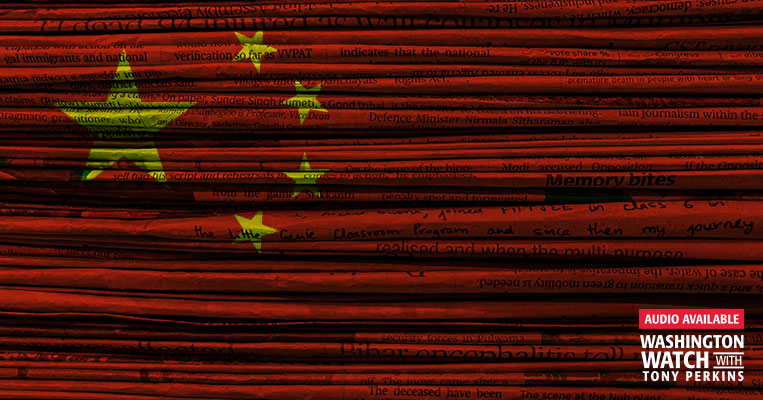 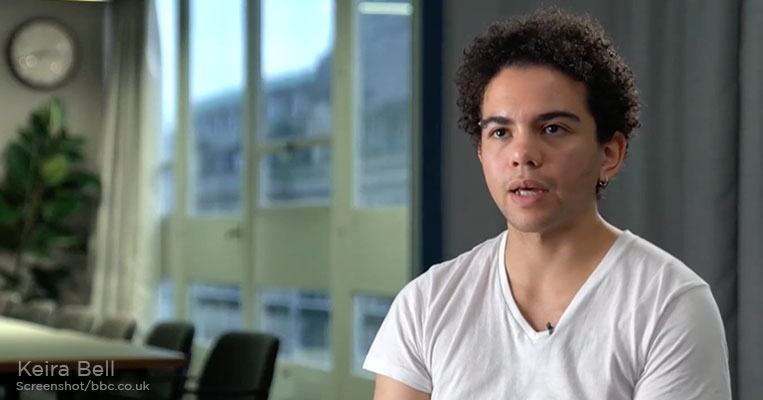