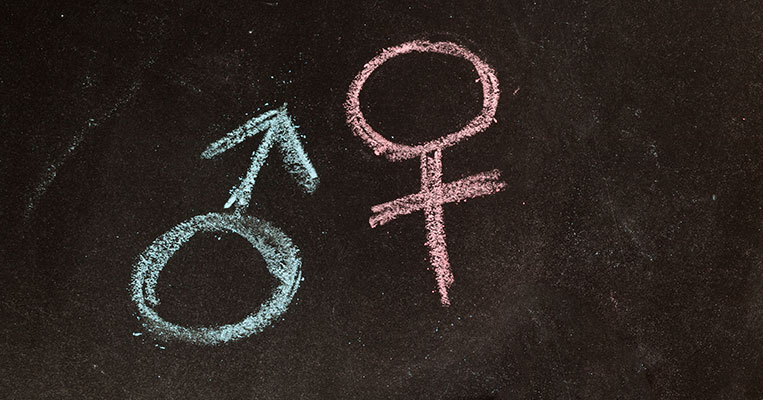 In fairly typical fashion for a federal regulation, the U.S. Department of Health and Human Services (HHS) issued a final rule on Friday that is 344 pages long. However, most of the criticism of this rule has revolved around the answer HHS gave to a simple question -- did Congress pass a law -- in 1972 -- to make it illegal to "discriminate" on the basis of "gender identity?" The Department gave the only reasonable answer: "No."

Unfortunately, the Obama administration had said "Yes" -- an error that HHS has finally corrected. Most of the media coverage has suggested that this carefully crafted rule is simply a mean-spirited attack upon transgender people for the sake of attacking them. Instead, as HHS explained, it was a matter of "restoring the rule of law."

When Congress passed and President Obama signed his top-priority legislation, the "Patient Protection and Affordable Care Act" (known colloquially as "Obamacare"), in 2010, it included a provision prohibiting certain forms of discrimination in health care. Among these, it cited the protected categories in Title IX, a 1972 law which prohibited discrimination in education on the basis of sex. Does the word "sex" mean "gender identity?" Surely no one thought so in 1972; if Congress had wanted to prohibit "gender identity" discrimination in 2010, it could have done so explicitly -- but didn't.

To hear some of the critics talk, you would think that transgender people (who do not psychologically identify with their biological sex) will now not be allowed to go to a doctor at all. For example, transgender actor Alexandra Billings raised the specter of transgender people being denied tests for COVID-19.

Yet there is no evidence that this -- a denial of ordinary and necessary health care -- is happening. The Obama rule which interpreted "sex" as incorporating "gender identity" under this law was put on hold by a federal judge in December 2016 (before President Trump even took office), and has not been enforced since. Yet the best example one critic could come up with of actual discrimination was an incident in 1995.

Dawn (formerly Don) Ennis, who went from male to female to male and back to female again while working as a producer for ABC News, wrote a scathing attack upon the new rule and its principal author, Roger Severino, Director of the Office for Civil Rights at HHS. Ennis accused Severino of "smirking" in a 2018 Associated Press file photo, and proceeded to use the word "smirk" eight more times in a 2000+ word screed which was, inexplicably, published by the business magazine Forbes.

I only found one line in Ennis's article that accurately described the impact of the new rule, when it was noted, "An insurance provider could deny coverage for a hysterectomy . . . because the procedure is related to a gender transition." Neither insurance companies nor doctors should be forced by law to participate in elective and cosmetic procedures that have not been proven to improve mental or physical health, and which, in the case of Christian doctors and hospitals, may violate their deeply held religious convictions. Nor should health care professionals be punished for identifying or referring to someone on the basis of their biological sex, since biology is at the heart of their discipline.

Neither bureaucrats nor judges have the power under our Constitution to write new laws -- only Congress can do that. The good news is that the Department of Health and Human Services recognized that fact on Friday. The bad news is that the Supreme Court failed to do so (in the context of employment) on Monday. 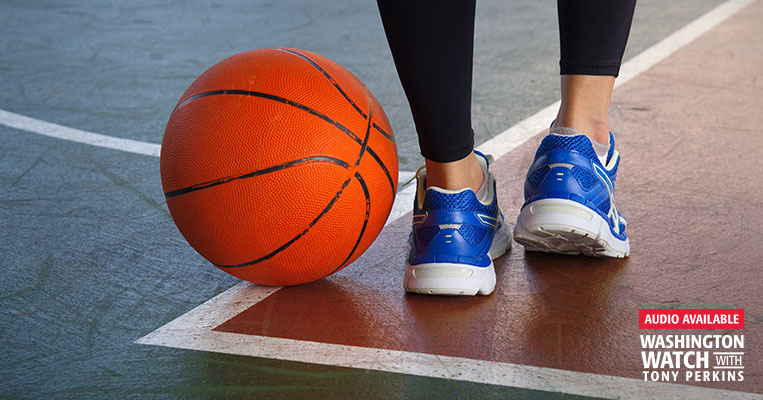 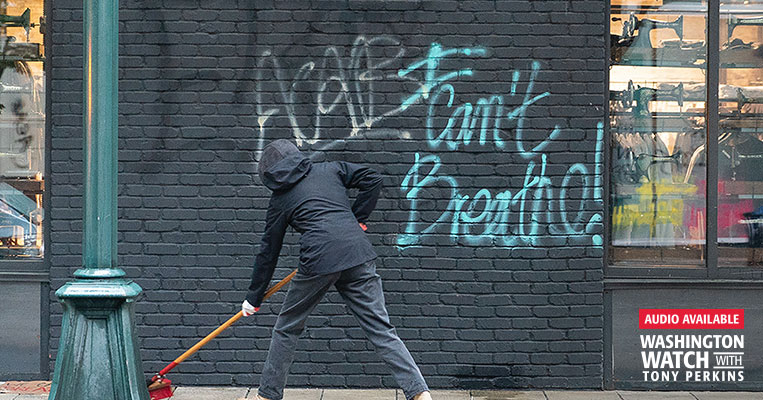