Sinjar in the Crosshairs 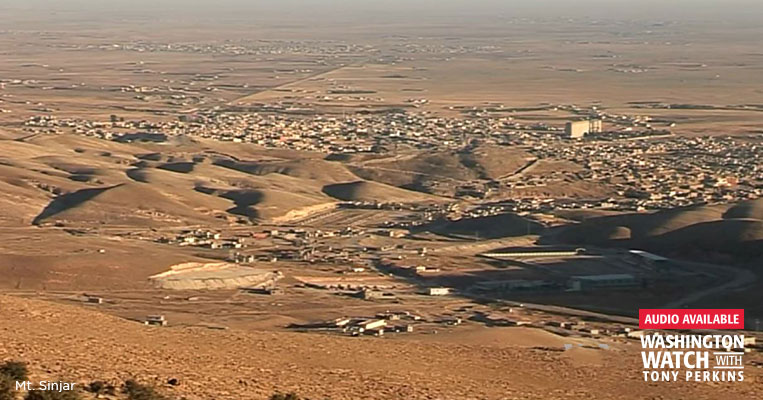 He was only eight years old when ISIS fighters ripped him from his mom's arms. "How do I feel?" he repeats blankly when a reporter asks him what it's like to home again. "Really," he said quietly, "I don't know how to feel." Mazen spent five years starving under his captors, rising every morning with the knowledge that he was being trained to kill his own people. Until one day, last spring, when he was freed, sent back to a family he wasn't sure was even alive.

Mazen is from Sinjar, where tens of thousands of Yazidis have lived since terrorists chased them up the mountain in 2014, executing thousands. Even now, mothers wait for sons and daughters who will never return -- girls who are now women, sold into sexual slavery by the militant fighters. And yet, despite all the bloodshed and heartache, they are survivors. But Turkish forces, it seems, are determined to challenge that.

To the horror of Mount Sinjar's refugees, the night skies have been full of explosions -- the latest airstrikes to hammer an already fragile community. "[It's] a war zone right now," Yazidi activist Nadia Murad tweeted. "Turkish bombers fighter jets are bombing multiple locations. Over 150 Yazidi families had just returned to their homes. When will the Iraqi government and the international community apply some courage and political will to resolving security challenges in Sinjar?"

Michael Rubin, a resident scholar at the American Enterprise Institute, hopes soon. "Turkey seems to be just continuing its long campaign of ethnic cleansing against the Kurds. But the real problem and what's really troubling is what the Turks are doing on Mount Sinjar," he explained on "Washington Watch." "Now, it's important to understand when we talk about Mount Sinjar, it's not a little mountain. It's a large mountain that's about 50 miles long. And so you drive along valleys on either side of it. And on the mountain itself is where all these Yazidis live."

These tortured people, he explained, managed to "weather the Islamic State, but many others are the refugees, the women, the girls who have been returning from Syria, liberated from ISIS. They're trying to get their life together. And it's not clear why the Turks are insisting on bombarding them. It really undercuts the development and it raises questions about whether Turkey is waging counter-terrorism -- and it's clear they're not -- or whether they're pursuing a religious agenda and intolerant religious agenda."

Imagine being a boy like Mazen, one of the few who made it out from ISIS alive, sitting in a camp on the mountain wondering if a bomb is going to take your life. It's absolutely traumatizing. They're already isolated, but the world is making them feel more so. "NATO," Michael shook his head, "is being disturbingly quiet. When I was in Sinjar several months ago, right before the coronavirus hit, it was important that we not be there at night because that's when the Turkish warplanes came." But, as he points out, they aren't just doing damage to the houses and camps. "This is an agricultural area. It's a matter of planting crops. And whenever the crops would grow, the Turks would bomb them, and they would burn. So it is a deeply troubling scenario."

What can the U.S. do? Well, if the actions President Trump took to free Pastor Andrew Brunson were any indication, we can impose tough economic sanctions until President Erdogan backs down. "It's essential that we actually leverage economic pressure," especially, Michael insists, since there's obviously a religious agenda at work here. "Erdogan essentially comes from a Muslim Brotherhood background. And he's seeking to impose his religion and his Islamism not only on Turkey's Shiites and not only on Turkey's Christians, but also the Yazidis as well. And it's important to nip this process in the bud." The sooner, for families like Mazen's, the better. 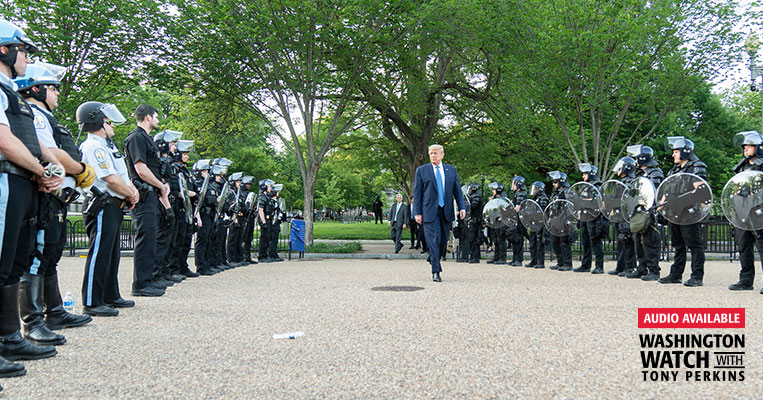 Law and Disorder: Trump Steps In
NEXT 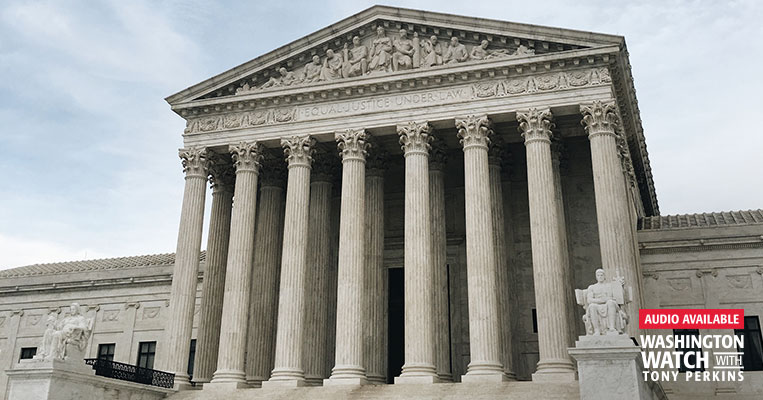