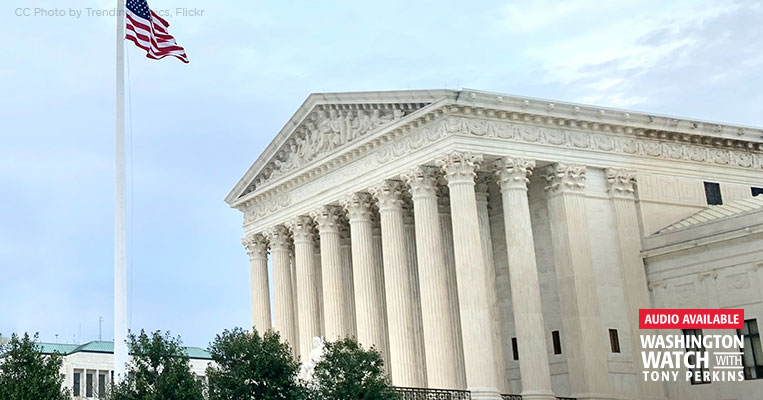 It's not easy to watch a bunch of unelected men and women burn down a law you helped protect. Senator Jeff Sessions ought to know. The former U.S. attorney general was the man helping the president roll back the redefinition of "sex" after Barack Obama took an ax to it in 2016. How does it feel to see the Supreme Court upend all the good the Justice Department did? Not great, the Alabaman says.

Like most people, Senator Sessions had a pretty good idea of what Congress meant by the word "sex" in 1964. And it wasn't, as Kevin Williamson wrote, "transgender people." How could it, he asked? The word hadn't even been invented. Now, almost 60 years later, it hasn't just been invented -- the rest of our words have been reinvented to suit it.

Five and a half decades ago, Senator Sessions pointed out, they didn't think this law "was going to alter bathrooms... or that biological males could compete against females [in sports]. They never would have passed [it]." No one, he insists, can come to that conclusion by any fair reading of the text.

And for years, no one had. President Obama was the first one, who took the radical position that the law somehow covered people who identified as transgender. When people sued to correct it, the Obama administration defended their wild interpretation of the law. "When I became attorney general under President Trump, we reversed it and took the position that the statute did not mean [anything except]... simply biological sex."

Three years later, he was just as shocked as anyone that the court supposedly full of textualists can't even be trusted to define one word. "It's just a very, very dangerous and frustrating decision because... it was preposterous. And it was a brazen abuse of the court's power." How is it, he wondered, that we've gotten to this point where judges "seem to feel it's upon themselves to decide social policy questions that Congress has rejected?" That's the legislature's job. "And as you know, there was a lot of talk about changing the law to include 'transgender.' And Congress has not done it. They refused to do so. So they got the courts to do that which the people's representatives would not..."

"Justices," he insisted, "take an oath. And that oath is to serve under the Constitution and the laws of the United States -- under them. They're not above them. Their oath is to serve the law as it is, not as they might wish it to be." And he and John Roberts, who he met with in his office before his confirmation hearings, talked about that. "He said a judge is a 'neutral umpire, calls balls and strikes, does not take sides in the game.' I remember that, and I don't think he honored that."

For a lot of Americans, this Bostock ruling is a wake-up call. There are a lot of "good and dutiful Americans," Senator Sessions said, who have accepted opinions they don't agree with. "But I tell you, these two cases [Monday] and [Thursday on DACA], have made me rethink it. I cannot have the same degree for the court as I used to have. And I think the court is on a dangerous path. They lost the confidence of the American people. And the rule of law is in danger."

What can the people do? Find out in Peter Sprigg's important column, "Supreme Court's LGBT Ruling Is Not the 'Law of the Land' -- and Congress Should Act to Make that Clear." 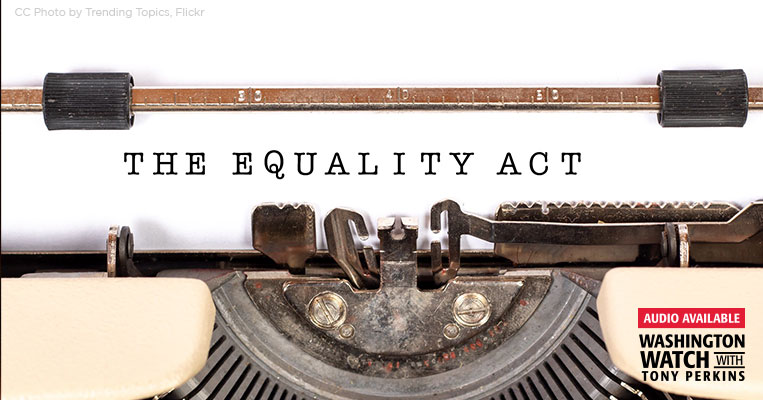 This Equality's All an Act
NEXT 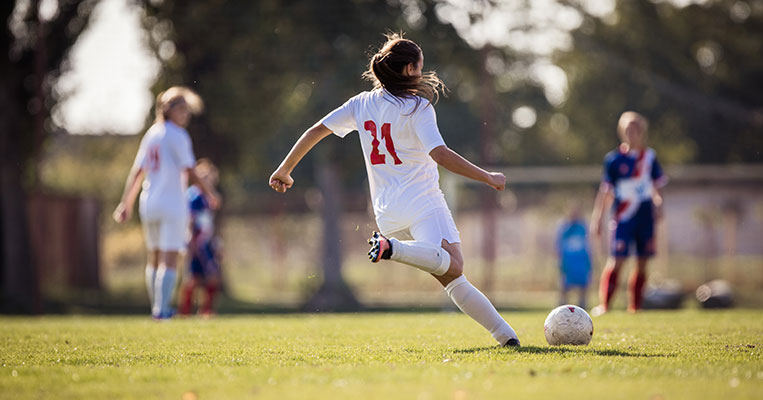