The Annex Best Thing for Israel 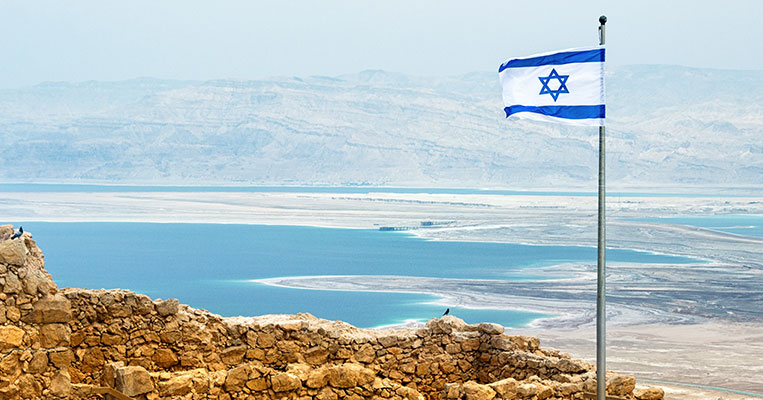 President Trump has already done more than any administration in modern history for Israel. But this week, he and his White House team are weighing a move that could change the status quo of America's ally forever.

It's a conversation that's been going on since President Trump moved the U.S. embassy to Jerusalem in 2018. With Israeli's new coalition government finally in place, it may finally be time to move forward with America's support for Prime Minister Benjamin Netanyahu's sovereignty plan. For the administration, it's not a question of whether the president supports the idea -- Donald Trump has been ready to restore Israeli control to Judea and Samaria since he took office. The question, at least in most people's minds, is when the policy would make the most political sense.

Caroline Glick, a senior columnist at Breitbart News, joined "Washington Watch" Tuesday night from Israel to talk about the move, which, as she points out, is more than 50 years in the making. The crux of Netanyahu's sovereignty plan is to officially restore the country's control over the Jewish communities inside Judea and Samaria, where a half-million Israelis live -- and the Jordan Valley, which is Israel's eastern frontier with Jordan. For the last 53 years, these areas, which include some important biblical heritage sights, have been under military rule -- not civil law like the rest of Israel. It's not a matter of giving away land, Caroline explains. "And it's not annexation," she points out, "because under international law, these are parts of the territory that was allocated for the Jewish state by the League of Nations 100 years ago." It's essentially "an administrative move."

Israel has had sovereignty over this area for decades, but they haven't exercised it because of the international opposition. Now that President Trump has relocated the embassy to Jerusalem, there seems to be a growing sense that this is the right time to move forward in other ways. For too long, Caroline said, people have been afraid of the Arab world's reaction. "There was this idea that to gain peace, Israel has to surrender to all the demands of the Palestinians. And that meant surrender all of its rights to Judea and Samaria and Jerusalem in order to get peace from the Palestinians."

But from a moral and factual perspective, that was wrong. The world was trying to pretend that the state of Israel was somehow a new country -- not the "reconstitution of the biblical Jewish commonwealth." They wanted us to believe "that the Jews who live here have nothing to do with the Jews that were here at the time of the temple -- which is a lie, of course. And therefore, we're not going to recognize Israel capital in Jerusalem. We're going to say that their capital is in Tel Aviv, the city that was only established in 1909."

President Trump understood how ridiculous that was. He knew the reason that all of the past peace plans had failed because they were built on the lie that the Jewish people don't have a legitimate claim to Israel. It's the same concept, she explains, as Judea and Samaria. The Jews aren't "occupiers" of a foreign land. It's their land. "That's the cradle of Jewish civilization. That's the cradle of the Judeo-Christian civilization. It's not only where Judaism was born and where we're King David was born, and where Abraham, Isaac, and Jacob were. It's also where Jesus was born in Bethlehem. And so when you say that Judea actually has nothing to do with the Jews, you're denying Jewish history."

With America's support, Israel can move forward and claim the right that was already there. And believe it or not, a lot of Israelis on both sides support it. Even on the political Left, Caroline explains, people in the country think it's a reasonable plan. "Whether it'll work or not is a completely different issue," she acknowledges, "but it has a better chance of working than anything else because at least it's based on reality. And Israelis appreciate that." 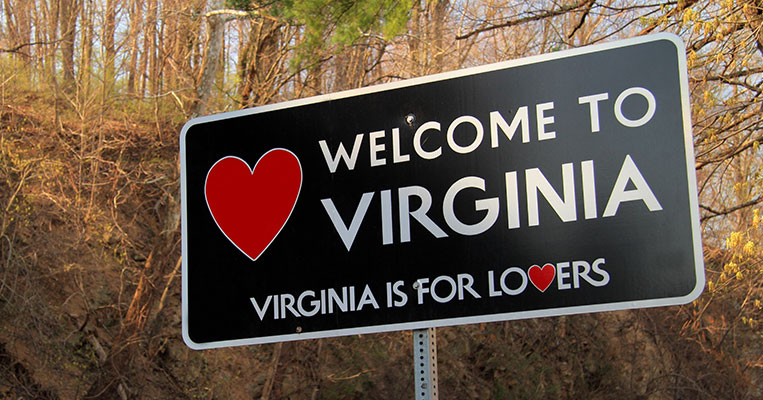 Virginia Is for Snoopers
NEXT 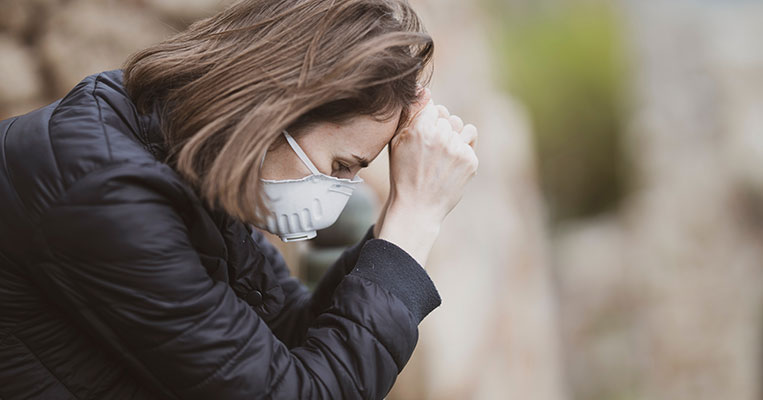 America's Hope: I Will Answer God's Call 2 Fall -- This Sunday!