Trial by Fired: The Berman Hearing 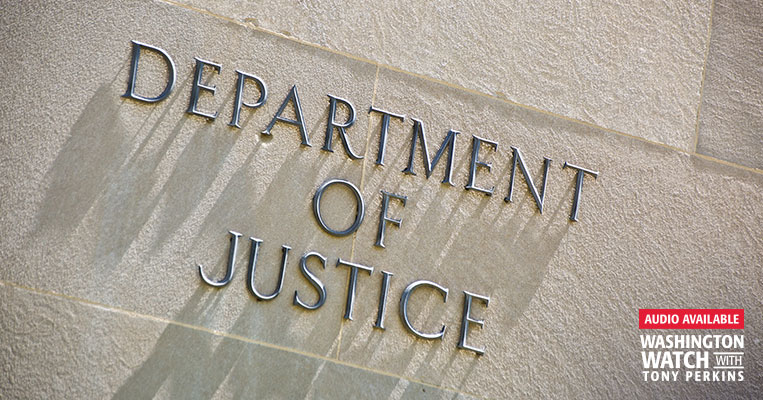 There are more than 113,000 people working for the Justice Department. Does firing one really matter? It does if you're a liberal Democrat trying to disgrace Donald Trump. And the media circus over U.S. Attorney Geoffrey Berman is exactly that. A circus -- with plenty of politically-motivated clowns.

Now, to be clear, the position of a U.S. attorney for the Southern District of New York (SDNY) is nothing to sneeze at. As Andrew McCarthy at NRO points out, it's probably the "premier prosecutor's job in the country." He should know. He spent two decades in the SDNY office. But, as Andy points out, Berman's hold on the post has "always been tenuous. He was not a full-fledged appointee. All along, he was in an interim status." So it probably wasn't the wisest career move, if he wanted to keep his seat, to refuse to follow the administration's directive on religious liberty.

See, despite the press's spin that this was all a hatchet job to keep Berman from investigating the president's friends, there was a lot more to the story that the mainstream news isn't reporting. Wednesday, on "Washington Watch," Rep. Mike Johnson (R-La.), who had to endure the sham hearing on all the politically motivated ills of the DOJ, talked about the real reason for Berman's ouster. And it wasn't because of some deep conspiracy to insulate the president. It was -- at least in part -- because he refused to get on board with the administration's defense of religious freedom.

Attorney General William Barr and Assistant Attorney General Eric Dreiband drafted a letter to New York Mayor Bill de Blasio, criticizing him for cracking down on religious gatherings while at the same time encouraging the mob protests. Barr asked Berman to sign the letter. He refused. According to several people, that was the straw that broke the camel's back. If the head of the Justice Department can't trust his attorneys to follow his directive, shouldn't he have the right to fire them? Federal statute says yes. House Democrats say no.

As Mike pointed out, the president has the power to appoint and to remove U.S. attorneys. It's also assumed that his attorney general has the same authority, acting on the president's behalf. Either way, it was "perfectly appropriate in this case" to remove Berman, especially, he said, if it was "insubordination." For the president and AG Barr, this was no fringe issue. In this administration, religious freedom a top priority -- and if the administration can't trust Berman to act on it, then Barr is absolutely justified in finding someone who will.

That's the way it works in the real world -- and that's the way it should work here. To suggest that this was some political conspiracy or DOJ interference is ridiculous. And yet, the Democrats only have one play: turning every decision this administration makes into an all-out assault on President Trump.

"The whole hearing," Mike said frankly, "was a farce." And ironically, he pointed out, the Left is "accusing Attorney General Barr of exactly what the Obama administration's [AG] Eric Holder did. General Barr is not politicizing the DOJ. He's trying to clean up the messes that the other side made. And yet they're in the majority in the House. They have the majority in this committee, and Chairman [Jerry] Nadler and company are doing what they do best -- and that is trying to obscure the facts and go after Trump, because it's the only page they have in that playbook."

A lot of people don't realize how many career attorneys have worked at the DOJ for years. Plenty are Left-of-center. Some, but not all, have a political agenda. Since 2016, the administration has been trying to clean up that mess, which always manages to create its share of conflict. And of course, the media is all too eager to take the side of anyone being pushed out. As usual, they want to ascribe a dirty motive to everything Trump does.

"The outrage of the day is that they paint these DOJ witnesses as patriots who are just doing their civic duty by coming forward and blowing the whistle." And yet, Mike shook his head, "one of the guys they brought in... has a record of having requested to leave the DOJ to serve on the impeachment inquest against Trump. I mean, there is not even an appearance of [neutrality]... it's just very clear what's going on here. And the American people can see it. And I think a growing number of them are very, very frustrated by all of this." 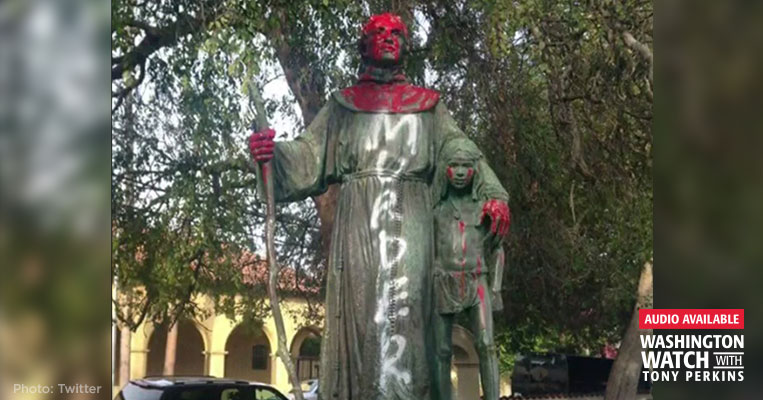 History in the Breaking
NEXT 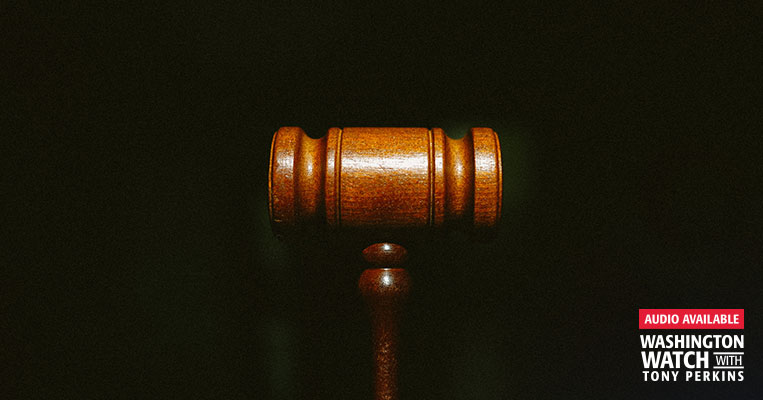