Five Justices vs. The People 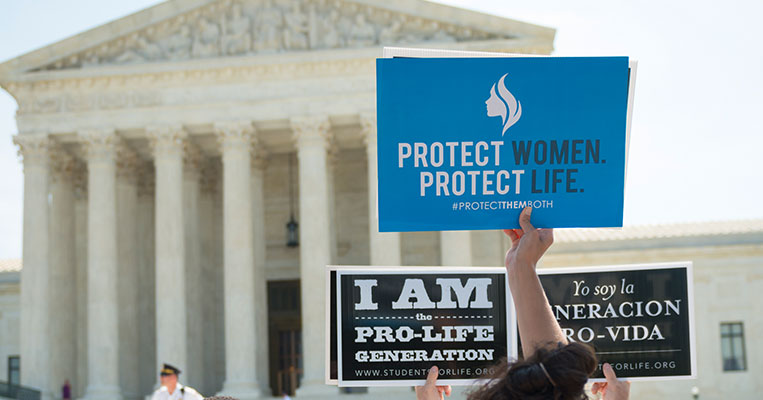 Chances are, these Supreme Court justices will never meet the parents of Jamie Lee Morales. They'll never have to look in the eyes of the little boy left behind by Tonya Reaves or console the husband of Jennifer Morbelli. They won't have to explain how Karnamaya Mongar survived war in Nepal only to die in the filthy recliner of a Philadelphia abortion center. Because even though three of them have daughters, the five justices who struck down Louisiana's abortion law don't seem to care that young women will keep dying because of courts like theirs.

"Unnecessary." That's the word the majority of justices used to describe a law that would have kept 10,000 women a year safe. Women, who, when they walk through the doors of Louisiana's abortion centers every year, are under the assumption they'll be protected. That their doctors care. Jamie Lee would give anything to warn them -- to tell them to turn back and go home -- but she'll never have the chance. She bled to death in the back of her sister's car because her abortionist didn't want to call an ambulance over the seven-inch gash he put in her uterus.

Today, five justices sided with him. They said asking doctors like Robert Rho to have a relationship with a local hospital was "a burden." That it didn't "further women's health." That it was "an obstacle to abortion access." By tearing down Louisiana's law, the Supreme Court gave women access all right -- to shoddy, life-threatening care. In Pennsylvania, that "care" was an inner-city torture chamber where "semi-conscious, moaning women sat on bloodstained blankets" in rooms that "reeked of urine." In Delaware, that "access" looks like unsterile instruments held by abortionists who don't even wear gloves. In Baton Rouge, it's a young mom sterilized for life, because workers couldn't stop the bleeding fast enough to prevent a complete hysterectomy.

These are the third-world conditions the Left fought for -- and won -- today. This is the "progress" that government-funded groups like Planned Parenthood are high-fiving Joe Biden over. The liberal media has screamed for the six years since it passed that Louisiana's law is about shutting down clinics. It's not. It's about forcing an industry that claims to put women first to prove it. "This kind of routine patient abandonment is not tolerated in any other medical specialty," one OB/GYN wrote in disgust. "Why only within the specialty purportedly dedicated to women's health?"

No one should care if it's "inconvenient" for these businesses to file the paperwork for admitting privileges. They should care that that when something goes wrong (and it does), women get the emergency help they need. "This case," Rep. Mike Johnson (R-La.) argued, "was about whether the states have a right and responsibility to institute basic health and safety regulations to protect women -- and whether the abortion industry should have the ability to strike down those commonsense health regulations." Together -- Mike as a young attorney and me as a state legislator -- we worked to stop these doctors from operating in filthy, disgusting conditions, only, 20 years later, to watch the Supreme Court wipe it all away.

Here we are, in a country willing to burn its cities to the ground to hold police accountable -- but when it comes to ending the brutality of the abortion industry, even our most powerful court hides behind black robes. It refuses to hear the cry of mothers who expected doctors to do their jobs. To keep them alive. To call 911 when their lives were hanging by a thread. It's a surreal day in America when the Supreme Court can invent a constitutional argument for subjecting women to dirty and dangerous abortion chambers like Kermit Gosnell's. Yet that's exactly what happened when five unelected justices decided to topple a law democratically enacted by the leaders of Louisiana, which required abortionists offer such "controversial" things as seamless, emergency care.

In this day and age, our justices have no excuses. We've all seen behind the curtain of the abortion industry. We know the evil that lurks there -- the greed, the callousness, the criminal indifference to women's health. The state did its part: it acted. Unfortunately, five justices -- including John Roberts -- ripped that right out of the people's hands and their elected officials, all to satisfy an industry that doesn't respect the patients it exploits. "Today," Justice Clarence Thomas wrote in disgust, "a majority of the Court perpetuates its ill-founded abortion jurisprudence by enjoining a perfectly legitimate state law and doing so without jurisdiction... Our abortion precedents are grievously wrong and should be overruled."

Keeping women safe isn't a question of abortion. It's a matter of humanity. And yet, as they've done with marriage, gender, abortion, and health care, five unelected people are making it impossible for leaders to run their states the way voters see fit. If any of us needed more proof about the importance of this year's election, this is it. When the next pro-life case makes its way to the high court, whose Supreme Court justices do you want deciding it? 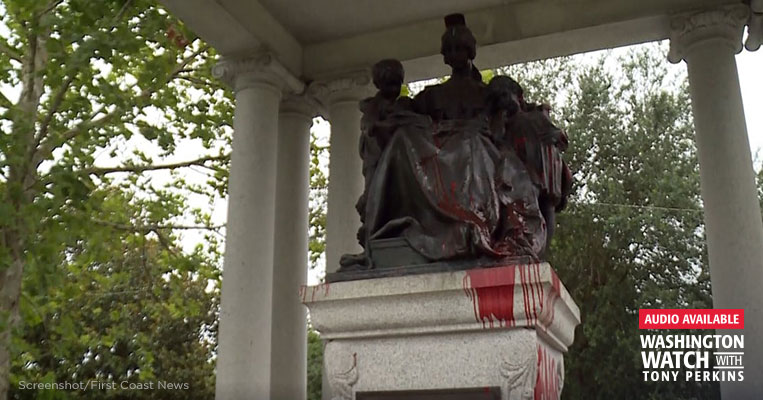 Sick of Watching People Ruin Monuments? So Is Allen West.
NEXT 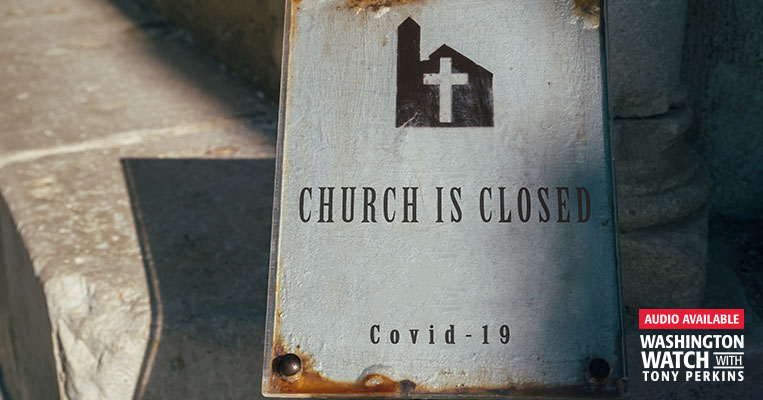 A Sharpe Contrast on Religion