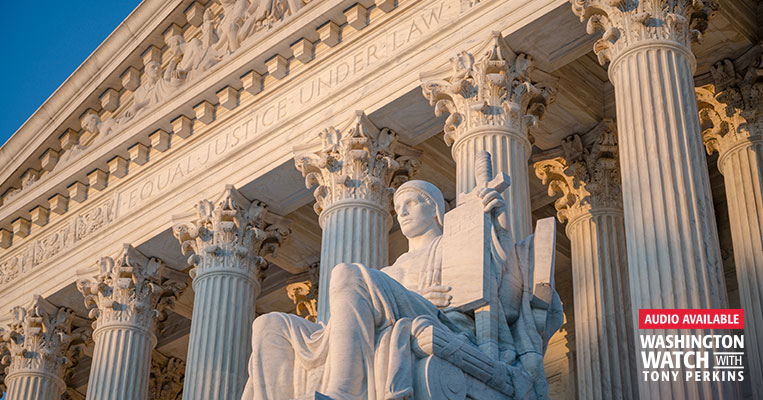 The other side calls her the "perfect messaging unicorn." But that's the tragic thing about Monday's Supreme Court decision. As a black, female, Democratic, pro-lifer, Louisiana State Senator Katrina Jackson isn't an outlier. If anything, the woman who wrote the law that five justices just struck down is a symbol of the consensus this court won't recognize. "There's nothing unusual about my views," Katrina insists. Americans can disagree about a lot of things, but no matter how this country feels about abortion, women's safety was never negotiable. Until now.

Maybe it was a lack of courage. Or a misguided judicial philosophy. Whatever it was, Chief Justice John Roberts decision to flip on a law he'd have upheld four years ago was a stunner. "I spent a lot of time defending Justice Roberts over the past year," a frustrated Louisiana Attorney General Jeff Landry told me. "And what he confirmed for me today is he's joining the rest of those elitists, and that basically he's hoodwinked the American people. It is completely disappointing. It's what undermines democracy and the credibility of our Constitution."

Roberts's explanation was that his hands were tied. After the court struck down Texas's abortion regulations in 2016, the Bush appointee shrugged and said he was bound by precedent. It would be one thing, Jeff explained, if he'd done that throughout this whole term. But, he pointed out, "what's hypocritical about that statement is that he [hasn't been] consistent in upholding [precedent]." If he had, even throughout this term, "then maybe there would be some credibility to what the justice said. But he struck down or overruled stare decisis in past decisions just this year alone. So he's basically treating [precedent] like a buffet. When it suits him, he picks it, and when it doesn't, he discards it." Remember, Landry pointed out, this law wasn't about abortion. It was about guaranteeing a woman's health and safety. And this court, led by Roberts, just gave the abortion industry a pass.

Justice Neil Gorsuch, who returned to the side of common sense after his wild departure on Bostock, didn't spare Roberts in his dissent. He called the majority's opinion "the judicial version of a hunter's stew: Throw in anything that looks interesting, stir, and season to taste." In reality, he argued, nothing about the admitting privileges should have been remotely controversial. It "tracks longstanding state laws governing physicians who perform relatively low-risk procedures like colonoscopies, Lasik eye surgeries, and steroid injections at ambulatory surgical centers." And by blaming his vote on precedent, Justice Clarence Thomas argues about Roberts, he misses the whole point. "When our prior decisions clearly conflict with the text of the Constitution, we are required to privilege the text over our own precedents."

Obviously, our judicial system needs stability and continuity. But if the Supreme Court followed Roberts's logic, America would still be living under segregation! Ironically, Ed Whelan writes, the justices agreed to take this case because the circumstances had changed since Texas's 2016 case -- which means Roberts's precedent argument (the stare decisis excuse) doesn't necessarily apply. And yet, experts say, that seems to be his m.o. on thorny cultural debates. "When contentious social issues are at play, Roberts is now treating stare decisis as almost sacrosanct. For him, it's a one-way ratchet: Prior court rulings of a purely economic or regulatory nature are fair game for overturning, but once the court has moved 'leftward' on an issue such as abortion or transgender issues, Roberts claims his hands are tied even if he thinks the court's initial interpretation was wrong."

At the end of the day, Justice Thomas insists, "The fact that no five justices can agree on the proper interpretation of our precedents today evinces that our abortion jurisprudence remains in a state of utter entropy. Since the Court decided Roe, Members of this Court have decried the unworkability of our abortion case law and repeatedly called for course corrections of varying degrees. Because we can reconcile neither Roe nor its progeny with the text of our Constitution, those decisions should be overruled."

For now, even Thomas's clarity is a cold comfort to the people of Louisiana, who are tired of settling for lower standards for women. And who did something about it, only to see five justices' political agenda get in the way. And yet, the NRO editors urged, "The pro-life movement has persisted all these decades, no matter how long the odds, no matter how beleaguered the cause, no matter how insistently it was told that the question of the human rights of unborn children had been settled... It knows that what the Supreme Court has kept saying about our nation's fundamental law is a slander. This latest sad and unconvincing decision should not cause pro-lifers to slacken for a moment."

There is a path forward. It's called the November elections. The way to right this wrong is not to throw in the towel and go home. It's to persist, engage, vote, and pray that the president whose two appointments sided with women gets at least one nomination more. 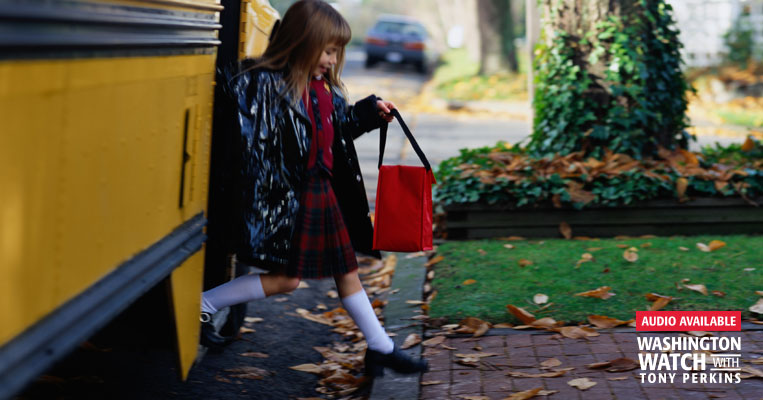 The Blaine Truth on Espinoza v. Montana
NEXT 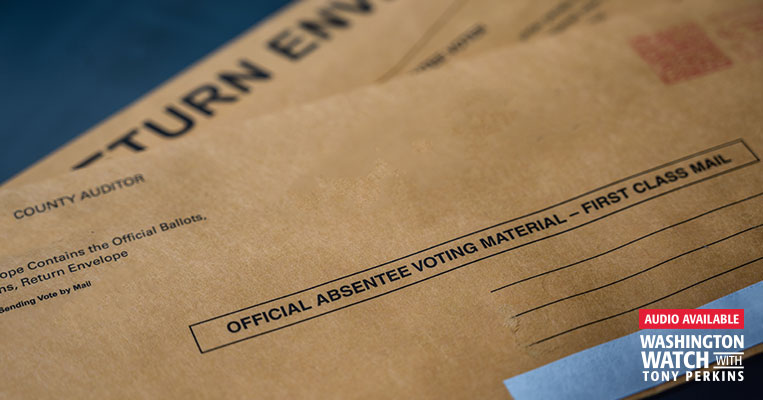