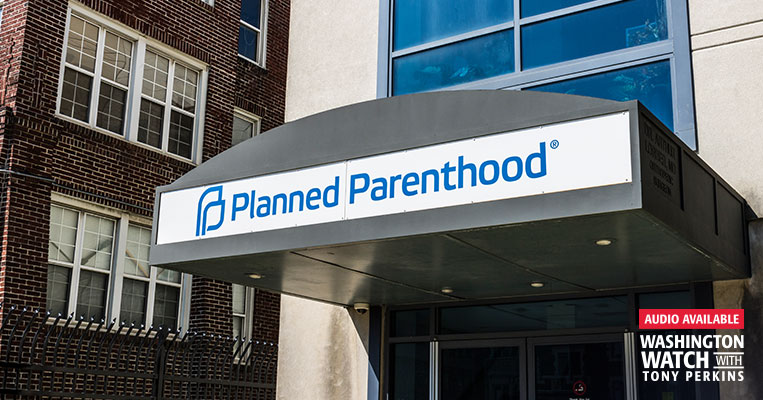 It's been called the program for sinners and saints, or, Senator James Lankford (R-Okla.) joked, "Baptists and bars." With loans fanning out to everyone from jellybean companies to dating apps, Congress's Paycheck Protection Program (PPP) has been an equal opportunity lifeline for businesses crushed under the weight of the virus. But not everything has gone exactly according to plan, and the $150 million Planned Parenthood absconded with is exhibit A.

For the Small Business Administration (SBA), it was a rocky launch to be sure. Desperate to get dollars in the hands' of U.S. employers, the entire process was rushed out the door hours before it was set to take effect. Without barely a crash course, local banks braced for the flood of applications -- which, we know now, didn't always get the scrutiny they deserved. As most taxpayers know, it's one thing to help Five Guys -- and quite another to help 16,000 at the country's biggest abortion business.

And yet, more than a month and a half has gone by since Planned Parenthood's loan cheating story hit the wire -- and the money still hasn't been returned. Despite letters from more than 120 members of Congress, calls for investigation, accusations of criminal fraud, the billion-dollar "nonprofit" has only tightened its grip on the enormous check (which, we know now, was more than double the original $80 million figure).

"It is disheartening," Rep. Dan Bishop (R-N.C.) agreed on "Washington Watch." "It is outrageous... There is no argument whatsoever that has any substance to it that these are independent entities." Like FRC, who helped draft the language, he knows that the eligibility rules are clear. Planned Parenthood doesn't qualify -- and they knew it. "There is not a good faith argument, in my view and in the view of the others... that they would be able to do this. So they simply have engaged in a violation of the law."

And yet, when Senator Josh Hawley (R-Mo.) pressed the head of the SBA, Jovita Carranza, about this travesty in a June hearing, answers were hard to come by. "It's a black and white issue," Senator Hawley insisted. But Carranza, in a frustrating exchange, refused to comment on any progress the agency had holding Planned Parenthood accountable. "How are we going to conduct oversight?" Hawley demanded to know. Good question -- one that, for a month and a half, remains unresolved.

Making matters worse, it seems that Planned Parenthood isn't the only abortion group who swindled money from taxpayers under the PPP. Combing through the report of recipients this week, FRC's experts found that -- in addition to the 43 Planned Parenthood affiliates who raked in $150 million -- 21 independent abortion centers conned another $13 million out of Uncle Sam, bringing the killing businesses' borrowing to a whopping $162 million.

No wonder Senator Marco Rubio (R-Fla.) is on the war path. The Florida leader, who's spearheaded the campaign to get the money back, sent another missive to Attorney General William Barr, arguing that the loan wasn't just wrong -- but criminal. "[L]oan data disclosed to the public [Monday] by the Small Business Administration confirm that a number of Planned Parenthood Federation of America affiliates received program loans. This latest disclosure once again raises concerns that these affiliates are unlawfully participating in the program. I urge you to immediately review these loans to ensure the law is being followed and enforced."

One of the other points Bishop raised is that abortion groups aren't the only ones in the wrong here. So are the people responsible for approving that money. "Whoever has assisted in the improper origination of these forgivable PPP loans in violation of the affiliation rules, even if it's someone at SBA, will have to be held to account." He's right. Everyone ought to know by now: Planned Parenthood is no "small business." It's a massive operation that already has a permanent position at the trough, lapping up a half-billion dollars a year from federal, state, and local governments. Crying poor now, after they packed women into their waiting rooms during the lockdown, is as disingenuous as it gets.

"It's blatantly abusive," Dan agreed, "and it will need to rectified." Otherwise, it won't matter what the economy says. Any program that helps destroy innocent lives will have been a total failure where it counts. 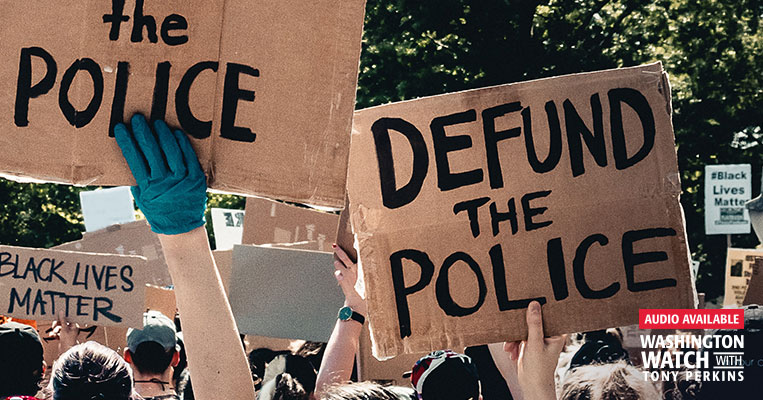 Defunding the Police Is Nothing but Radical
NEXT 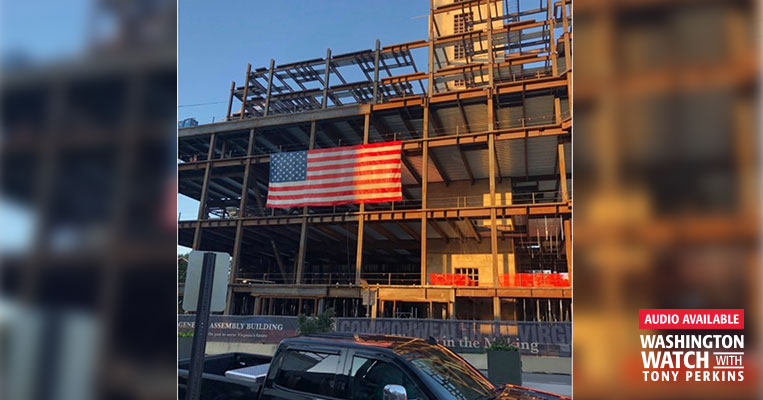