Dems Go off the Deep Spend with Approps 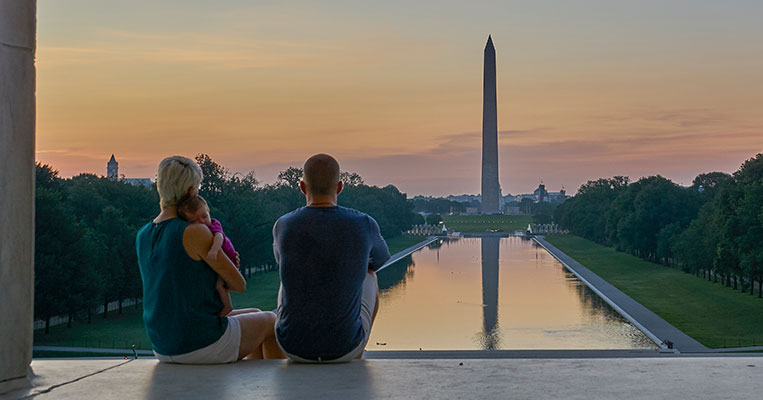 Not much about 2020 has gone according to schedule, but in the House, Democrats are determined to put their stamp on a series of spending bills before the summer is out. Well, they're making their mark all right -- but not how most Americans would want.

Bent on making an election-year statement, Speaker Nancy Pelosi's (D-Calif.) party has turned the annual appropriations debate into a dry-run for Democratic control of a lot more than the House. One after another, the committees are filling up bills with toxic riders -- and in some cases, Republicans are only mounting a lukewarm attempt to remove them. If they want to retake the gavel, most onlookers agree, it's time to step up their pro-life, pro-family game.

In the Labor-HHS mark-up, Democrats were especially ruthless, taking their axe to a laundry list of the president's accomplishments -- including his pro-life language on Title X, new conscience rules, and the nondiscrimination provision just added to Obamacare. Fortunately for Americans, there are some conservatives who refuse to let liberals hijack the bills for an agenda that's a slap in the face to most voters. Rep. Tom Cole (R-Okla.), one of the subcommittees' ranking members, fought back, introducing an amendment to protect all of the administration's pro-life gains.

"These riders are nothing more than controversial poison pills inserted during a presidential election year," he argued. Texas's Kay Granger (R) echoed Cole's complaint. "I can't agree to reverse the important policies put forth by this administration to protect life and religious beliefs." Besides, Congressman Robert Aderholt (R-Ala.) pointed out, everyone knows how this story will end. "... President Trump has issued a veto threat against any legislation that weakens current pro-life federal policies and laws or that encourages the destruction of innocent human life at any stage, and this bill certainly does that."

As usual in this lopsided House, Cole's amendment failed. But just because Republicans can't overcome the party-line numbers doesn't mean they shouldn't keep standing up for what is right. It's critical that GOP members speak out against these horrible provisions Democrats are pushing, and where possible, offer pro-life and pro-family amendments. If conservatives stop going to the mat on key issues, what message does that send to voters and their colleagues in the Senate? Obviously, being in the minority is no picnic. But one way to stay there is to stop showing backbone on bad values provisions.

If Democrats don't care about the time constraints in these debates, Republicans shouldn't either. Every single pro-life appropriator had an opportunity to stand up and speak up against the assault Pelosi's party is mounting. Even if it doesn't stop the bill, it reminds pro-life and pro-family Americans that they still have leaders in Washington. Democrats certainly didn't mind eating up the clock to hammering the Trump administration with their over-the-top messaging about pro-life policy being "racist," "vile," and "discriminatory." Republicans should be equally aggressive firing back.

Voters are watching. And if Republicans are auditioning for a chance at the majority, then they'll have to prove they can stand up for principle no matter which side of the gavel they're on. 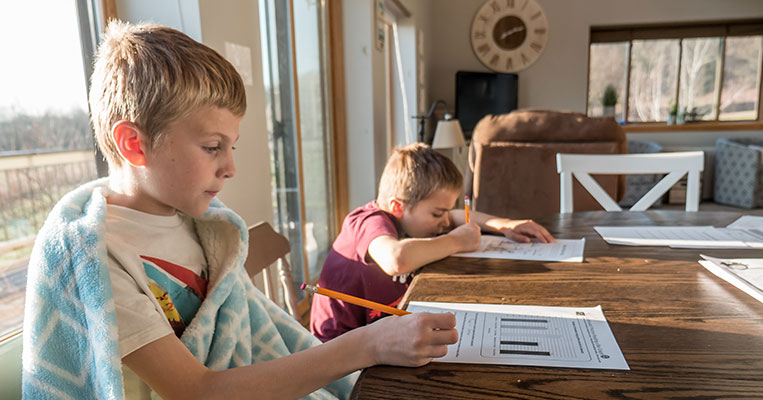 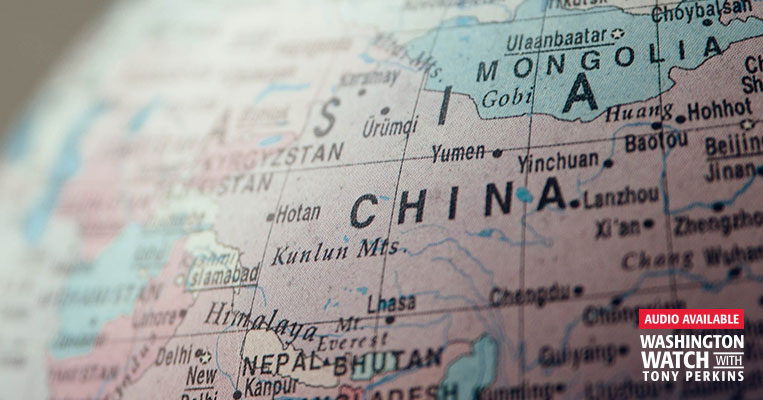 Banned from China: The Best Compliment a Senator Can Get