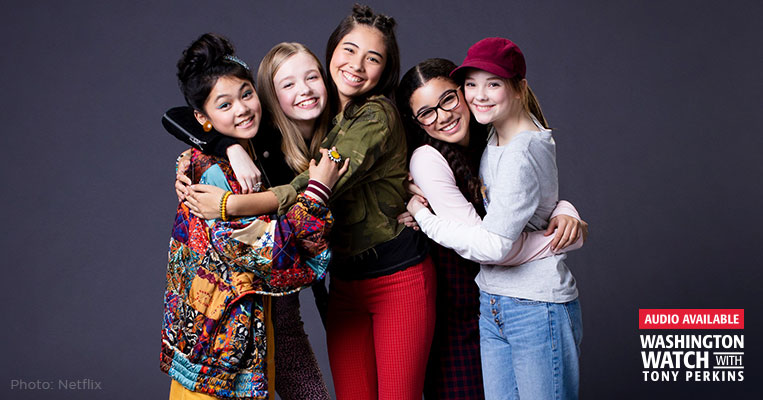 There's an entire generation of moms today who wouldn't think twice about sitting their kids down in front of Netflix new "Babysitters Club" show. And that, experts warn, is exactly the problem. Like so many other women, they're expecting the same innocent storylines they came to love from Ann Martin's books in the 80s and 90s. What they're getting is anything but.

Say goodbye to the regular cast of characters -- and hello to 21st century lesson in transgenderism, sex, dating apps, divorce, and feminism. Mom Elisha Krauss assumed -- like a lot of women her age -- that the show and characters would be just as she remembered them. "I was even happier when the TV-G rating popped up. Sure enough, when I went to my "kids" profile, it was there too! Front, center, and ready to play. I didn't even watch the trailer. I eagerly told our girls -- four under the age of 11 -- that I had read the books as a kid and it was a show about hard-working babysitters who are friends in a cute small town."

Within minutes, Elisha says, her jaw dropped. This wasn't the Stonybrook, Connecticut she knew. This was downtown DNC headquarters, full of leftist propaganda she couldn't believe was rated G! "I wouldn't let these babysitters watch our girls in real life, so why would I let my girls watch them?"

Now, in episode four, the show has taken another disturbing turn -- introducing a nine-year-old boy as a girl named Bailey. "Those are my old clothes," the boy tells Mary Anne in one scene. Confused, Mary Anne seeks out her friend Dawn, who tried to explain: "[I]f someone tried to make you do everything with your left hand, it would be super-weird right? That's how Bailey feels. The same way that you know that you're right-handed, Bailey knows she's a girl... We all want our outsides to match our insides."

Like PBS's "Arthur" and Netflix's other outrageous show loosely based on "Anne of Green Gables," producers seem dead set on turning wholesome, family-friendly stories into a weapon of indoctrination. And they're doing it, FRC's Peter Sprigg points out, under the guise of children's programming. Where Anne is concerned, we're talking about a show set in 1908. "So again, a beloved franchise is now being distorted and perverted to promote a radical 21st Century LGBT agenda."

On "Washington Watch," Sarah Perry seemed as confused as anyone else why these media giants would take such a huge risk. "Well, it's not because this is going to increase their ratings," Peter said. "In fact... I found an article for a few years ago that there were a number of gay-themed TV shows that were either canceled because their ratings were so poor, or they saw a sharp decline in their viewership from the first episode on -- when people realized what the agenda was. So it's clear this is not meeting consumer demand." And yet, as these shows prove, Hollywood is willing to introduce these controversial storylines even at the cost of viewership.

So what can parents do? Sarah, like most moms, heard the title "The Babysitters Club" and assumed it was a completely innocent show. "I would automatically think this was suitable viewing for my kid. Is it strictly a matter of reviewing everything? Watching side by side?" Absolutely, Peter said. "There are resources to help. Organizations like the Parents Television Council and MovieGuide that draw attention to the content of this type of programming." But parents, he warned, can't take anything for granted. "They need to be aware. I think a key lesson is: There is no secular franchise of entertainment that you can assume is safe from this type of agenda... And so parents who are concerned about that just need to realize -- you can't assume that because it's the Disney Channel or because the channel is labeled ABC Family or PBS, that the show is family-friendly." 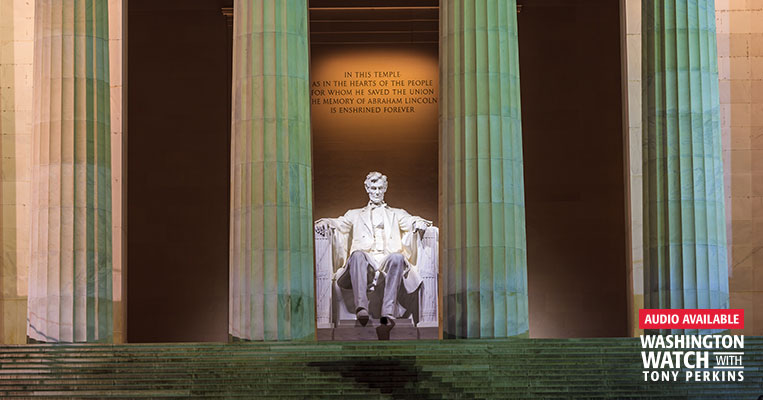 The Monuments Men: Trump Taps Cabinet to Guard History
NEXT 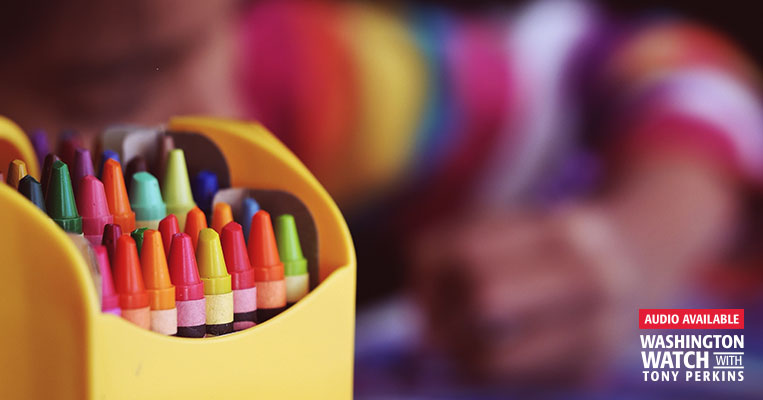