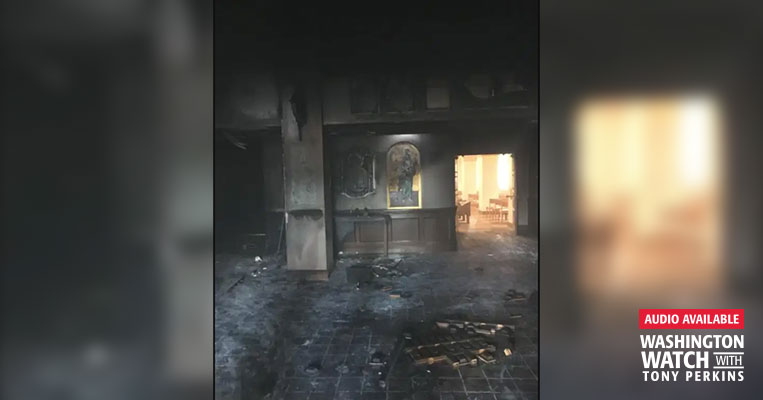 One of the last times people saw flames in France's Saint-Pierre-et-Saint-Paul church was during the Allied bombing in 1944. What's happening now isn't World War III, but it certainly feels like it, as things get increasingly violent on every continent. While believers around the world pray for an end to the chaos, arsonists, knife-wielders, and vandalizers are taking the battle to them.

After a string of attacks rocked U.S. churches last week, Americans gathered this Sunday with the hope that things might finally calm down. They didn't. If anything, the insurgents expanded their campaign to the global scene. Arson in Paris, excrement along church walls in southern France, statues defaced in Calgary, it all points to a dangerous turning point in this mob mentality. "I don't like to use the word too lightly," Eric Metaxas said, "but there's something Satanic about it."

Here at home, churches from Queens to Chattanooga fell victim to the forces of anarchism and anti-Americanism gripping this country since George Floyd's death. In New Haven, Connecticut, parishioners of St. Joseph's Church woke up to satanic symbols sprayed across the doors. "It was certainly shocking and disturbing," Rev. John Paul Walker told reporters.

But even that was minor compared to what happened at Virginia's Grace Covenant Church right outside of Washington, D.C., where a man walked into a Bible study Saturday and viciously stabbed the pastor leading it. Miraculously, local police chief Ed Roessler was in the class, and together with another churchgoer, subdued the man -- but not before being injured themselves. "We are grateful for the courage exhibited that prevented worse from happening," Pastor Brett Fuller said in a statement.

It was the latest episode in what's becoming a growing wave of domestic terrorism. "There is something about it that is an unbridled, roaring fury," Metaxas insisted, "and if you don't treat it in the way that it needs to be treated, if you don't deal with it with some force, really then you are allowing other people to be harmed." He ticked off examples throughout history of rebels wanting to overthrow authority and then turned their attention to the church -- people in France, Russia, China. They all "found themselves swept up in a rage that had no bounds and that could never be satisfied."

On "Washington Watch" with Sarah Perry, Eric cautioned that they don't even know what they want. "If we give them anything, we're fools. This is about revolution... Even if we [try], they'll say, 'It's not good enough.' They want to be victims. They want to destroy everything." This is, quite frankly, "a rage against God and all authority. They want to burn down Western civilization." Maybe some of them don't realize that consciously, but many do.

"You have to know that by promoting the truth and not giving a millimeter to these monsters... that's the only way you can fight. And people need to find a voice of courage and not give in. Don't get confused that this is about George Floyd, about racial justice. This is a Marxist, anti-American organization that is cynically using the incident of George Floyd and other things to promote things that are going to crush America."

What can we do about it? Pray, he urged. "I'm convinced that unless good people and people of faith especially stand up and boldly denounce what they see without fear of being called a racist or whatever the nom de guerre is today we will continue to see innocent people victimized in my own city of New York and in other cities and towns across the country. This is a deep spiritual ugliness that has hijacked what began as a legitimate grievance against an abuse of police power. It's time we spoke up and prayed hard that God would restore order." 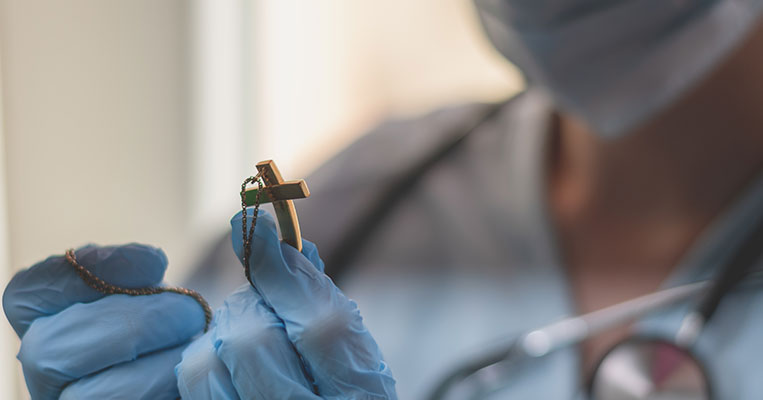 Left Comes for Religious Hospitals with Surgical Precision
NEXT 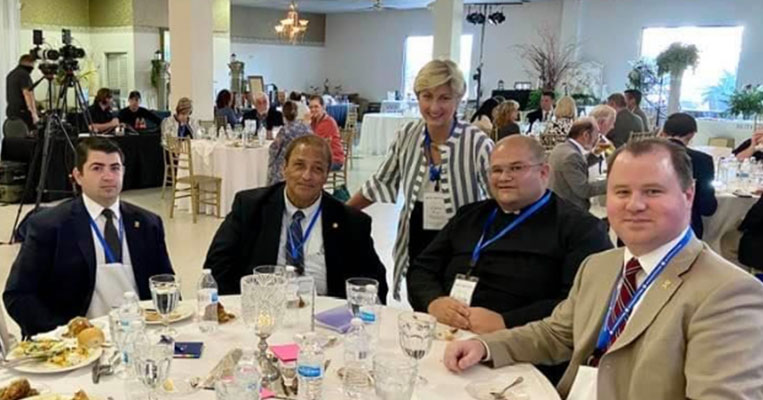 And the Award Goes to... FRC's Cathy Ruse!