An Open-Air Prison No One Can Escape 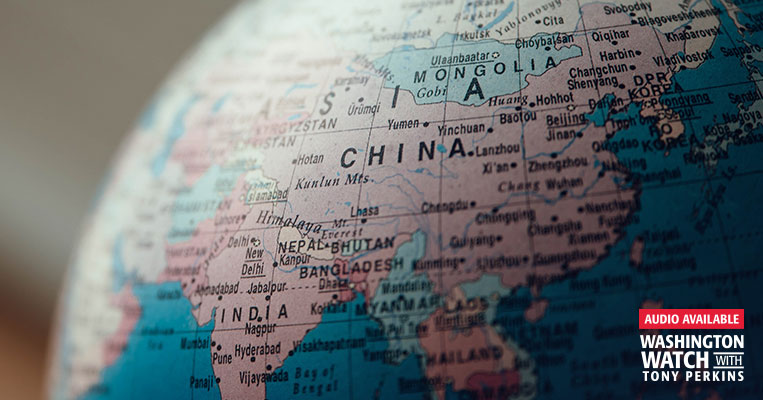 In the campaign against people of faith, there is no line the Chinese government won't cross. Earlier today, Secretary of State Mike Pompeo testified at a congressional hearing, highlighting the Trump administration's efforts to stop China's human rights violations and international aggression in its tracks.

Proud of the administration's track record, Pompeo stated, "No administration, Republican or Democrat, has been as aggressive in confronting China's malign actions as President Trump's... We've sanctioned Chinese leaders for their brutality in Xinjiang, imposed export controls on companies supporting it, and warned U.S. companies against using slave labor in their supply chains. We've terminated special treatment agreements with Hong Kong in response to the CCP's crackdown."

This is an impressive list of accomplishments, and the Chinese government proves every day that they deserve to be targeted in this way. China's campaign of repression against those of all faiths is almost unparalleled.

Just this week, more reports emerged detailing how China is using the coronavirus pandemic to crack down on Christian house churches. FRC's Bob Fu explained the situation to CBN News: "Xi Jinping's portrait was even put on the church pulpit along with Chairman Mao and the first line item of worship by the government-sanctioned church before COVID-19 was to sing the Communist Party National Anthem." If the Chinese government cannot crush Christianity altogether, they will attempt to reshape it in the image of the Chinese Communist Party.

News also surfaced this month that low-income Christian families are pressured to abandon their religious practices before they receive government aid. Local officials in one province told Christians to stop attending church services and instructed them to hang portraits of Mao Zedong and current president Xi Jinping in their homes. One woman even lost her financial aid after she said "thank God" upon receiving her small monthly stipend.

At today's hearing, Pompeo once again reiterated that China's abuses against Uyghur Muslims is the "stain of the century."

The most recent horrors committed against Uyghurs to be exposed is China's efforts to limit Uyghur births. New research estimates that hundreds of thousands of Uyghur women have been subjected to mandatory pregnancy checks, forced sterilization, and even forced abortion.

One Uyghur woman who worked at a hospital recounted witnessing forced abortions: "The husbands were not allowed inside. They take in the women, who are always crying. Afterwards, they just threw the fetus in a plastic bag like it was trash. One mother begged to die after her seven-month-old baby was killed." Such tragic accounts are a grave reminder of the suffering Uyghurs endure every day in China.

And while as many as three million Uyghurs languish in "re-education" camps, the Chinese government has been putting many of these arbitrarily detained victims to work in its forced labor program. As China seeks to financially profit from its vast internment camp system, American companies, consumers, and politicians should be making every feasible effort to avoid funding these atrocities.

In what is often described as the "open-air prison" of Xinjiang, advanced surveillance technology is used to track and control ordinary people as they go about their day. Unfortunately, American technology companies have directly and indirectly aided the Chinese government in its use of technology to repress the Uyghur people. And major technology companies including Apple have been linked to forced labor in Xinjiang as well.

Reports of the Chinese government's repression of religion continue get worse, even when it seems that's not possible. The Trump administration's effort to expose China's abuses, spearheaded by Secretary Pompeo, is important work. Nothing will change until the world knows about it. Now that China's repression is out in the open, it is time for free countries around the world to join with the United States in pushing back on China's oppressive agenda. 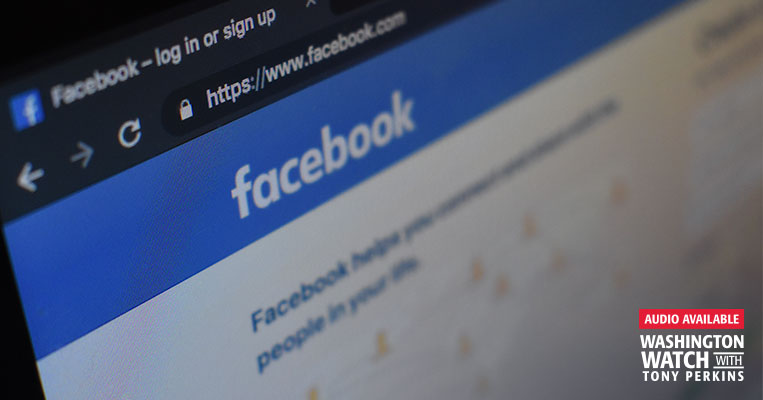 Big Tech on Deck in Congress
NEXT 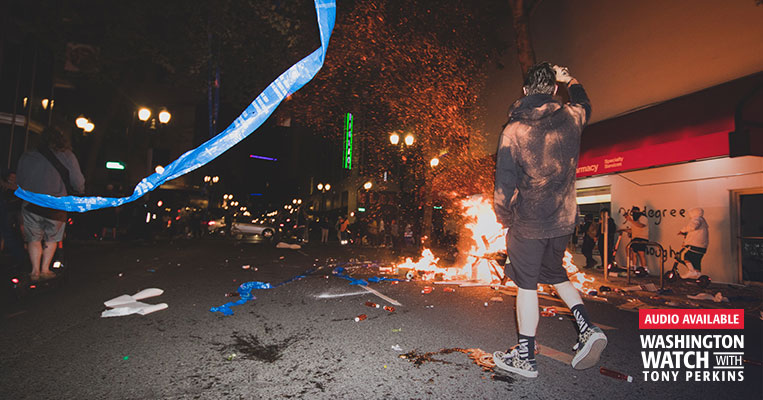 Is Trump Pulling out of Portland's War Zone?