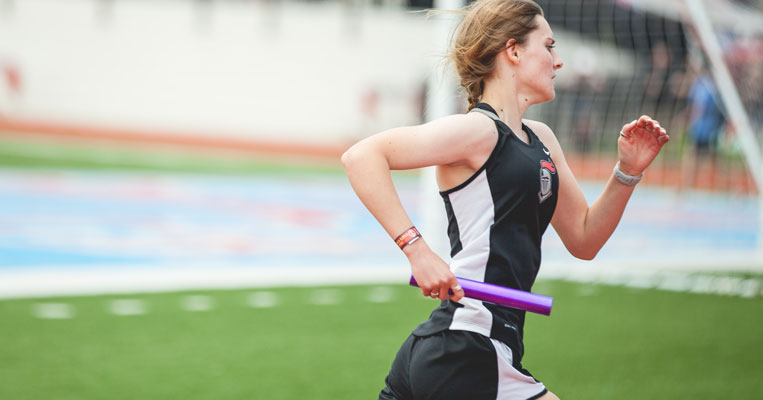 One person who benefited from the change was Kelly Loeffler. In high school in the 1980's, she played basketball and ran cross-country and track. As an adult, she became a successful business executive -- so successful that in 2011, she invested financially in women's sports by becoming a co-owner of the Atlanta Dream of the Women's National Basketball Association (WNBA).

When a U.S. Senate seat became open late last year, Georgia Governor Brian Kemp appointed Loeffler to fill the spot (she is currently running for election to complete the final two years of her predecessor's term). Now Sen. Loeffler is taking action to block what may be the biggest threat to girls' and women's sports since Title IX was adopted -- the effort by some biological males (who identify as transgender females) to compete against females.

There is a reason why, even when discrimination based on sex is outlawed, we still allow separate sports teams (not to mention separate bathrooms, locker rooms, and showers) for males and females. That reason has nothing to do with their psychological "gender identity." Instead, it has everything to do with the fact that males and females have different anatomies from birth, with those differences accentuated after puberty. The average man is larger, stronger, and faster than the average woman, so women would simply have no chance of reaching elite levels of competition if forced to compete against men. Female high school track athletes in one state alone (Connecticut) have lost 15 medals to biological males in state competition in the last two years -- reducing their chances for college athletic scholarships in the process.

That's why Sen. Loeffler today introduced the Protection of Women and Girls in Sports Act of 2020. The bill would amend Title IX by declaring that "it shall be a violation . . . to permit a person whose sex is male to participate in an athletic program or activity that is designated for women or girls." The bill goes on to specify that "sex shall be recognized based solely on a person's reproductive biology and genetics at birth."

"Title IX established a fair and equal chance for women and girls to compete, and sports should be no exception," said Senator Loeffler. "As someone who learned invaluable life lessons and built confidence playing sports throughout my life, I'm proud to lead this legislation to ensure girls of all ages can enjoy those same opportunities. This commonsense bill protects women and girls by safeguarding fairness and leveling the athletic field that Title IX guarantees."

Regardless of what one thinks about the transgender movement or "gender identity" protections in other areas of life, fair athletic competition demands such a policy.

A similar bill was passed at the state level in Idaho this year (and was immediately challenged in court). But Title IX protected women and girls nationwide -- and Loeffler's amendment would do the same.

For that, Sen. Kelly Loeffler deserves a gold medal. 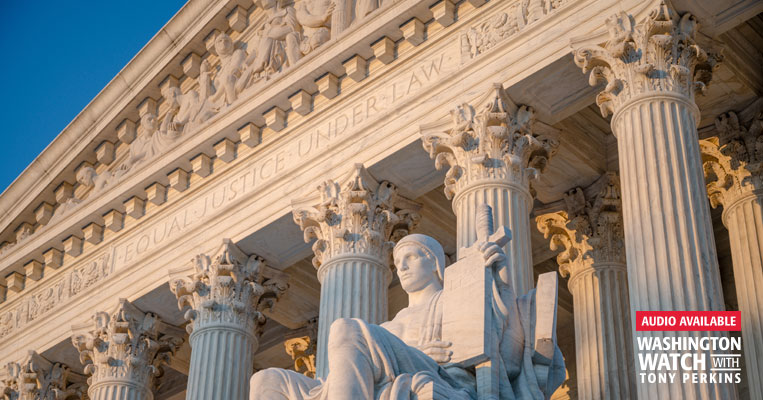 Filling the SCOTUS Vacancy Now: Historical Precedent Demands It
NEXT 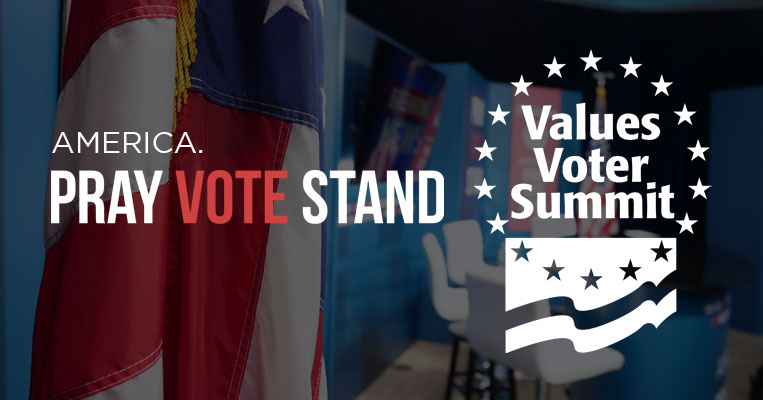