VVS Night Two: “Lives Are Literally on the Line” 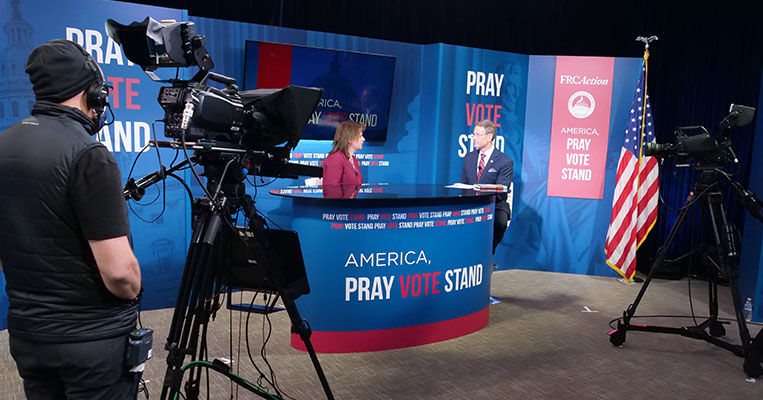 The challenges that America faces during this election season are daunting, with a pandemic, economic downturn, civil unrest, and an unexpected Supreme Court vacancy. It can be tempting to be discouraged by the tenuous state of our nation. But the second episode of the Values Voter Summit began with a spirit of hopefulness in the face of crisis.

"This is the faith's time to shine," said nationally syndicated radio host Dana Loesch. "Speaking joyfully and firmly in truth is the way to respond. We have every reason to be happy warriors because the battle has already been won. That's the perspective at which the church needs to come at this." But she made it clear that this does not mean believers should stand on the sidelines, but in fact just the opposite: "Never before has there ever been a time, in the modern era, for which the church has been so singularly perfect to take on such an important leading role, because with all of the chaos and everything around us, this is the time when people are looking for calm, joyful, and reasoned voices, and people speaking the truth instead of fanning the flames of division."

The impetus behind those flames of division have never been clearer. "The mask is off, the gloves are off," said Dr. Albert Mohler, president of the Southern Baptist Theological Seminary. "There are those who are calling for the undoing of the American experiment and replacing it with something else." What it ultimately comes down to, Mohler observed, is the fight for life itself: "We are down to fundamental issues ... Americans are either going to stand for the sanctity of human life, or they are going to subvert it. One or the other."

This fundamental fight for life is personified in Claire Culwell, a woman who survived an abortion that her twin did not. "What I am asking you to do this year at the polls is to vote for life, because lives are literally on the line," she told VVS viewers. "When you look at my face, you see my twin. You are literally looking at the face of that unborn child in my twin sibling that was aborted."

Helping to bring those stories to light is Melissa Ohden, another abortion survivor and founder of the Abortion Survivors Network. "Survivors are a sign of hope that people can go on to live beautiful lives, and most survivors are examples of love and forgiveness," she said. "When [liberal Democrats] deny our existence, they are preventing people from receiving that message."

As Ohden pointed out, many Democrats try to deny the existence of people like her in order to argue that legislation to protect babies born alive after botched abortions is not necessary. "I want them to prove me wrong. If this isn't necessary than let's at least start tracking the data." Based on the CDC's own estimate of one baby surviving an abortion per day, the data is already in: "17,155 [is] the number of estimated abortion survivors since Roe v. Wade," she said.

What is particularly disturbing is that this number could very well be a substantial underestimate. As Abby Johnson, a former Planned Parenthood worker and now CEO and founder of And Then There Were None, made clear, "I need people to understand that this is happening in every state all around the country ... it's a misconception that this is taking place in only a handful of facilities ... it's happening in abortion clinics down the streets from where you live."

But Johnson also noted that there are great signs of hope because of the amount of people who are leaving the abortion industry: "600 now have left the industry, including seven full-time abortion doctors that are now fighting for life."

Also promising for the unborn is the announcement on Wednesday of a new executive order by President Trump "to ensure that all precious babies born alive, no matter their circumstances, receive the medical care that they deserve."

Perhaps the most hopeful sign for the pro-life movement is the current Supreme Court vacancy. Marjorie Dannenfelser, President of the Susan B. Anthony List, was more than optimistic: "We are at the precipice of the overturn of Roe v. Wade," she said.

But the battle for confirmation will be far from easy. As Dannenfelser noted, the Supreme Court nominee will need a "steel backbone ... an ability to go against the tide that is rushing towards them in these hearings ... The only way to handle that is to believe in something far deeper and more transcendent."

No one is more qualified to know just how big of a battle the SCOTUS confirmation will be than Senator Lindsey Graham (R-S.C.), who will chair the confirmation proceedings in the Senate. He asked VVS viewers to "pray for the nominee. Pray that she will have the courage and the fortitude to accept a challenging event and that she can get through something that may get off the rails like it did in [the] Kavanaugh [hearings]."

Andrew Wommack, president of the Truth and Liberty Coalition, was blunt about the mission that believers have: "We are part of two kingdoms. This kingdom was founded and started by God and we have to pray, yes, do spiritual warfare, yes, but we need to stand up and get involved." He closed by issuing a challenge to pastors: "[We] need to stand up, get a backbone, and begin to speak the truth. The truth is the only thing that's going to set people free."

Be sure to watch the full program of episode two of the Values Voter Summit. And stay tuned tonight at 8 p.m. ET for episode three of VVS, which will feature Michele Bachmann, Ben Carson, Sen. James Lankford (R-Okla.), Dr. Bill Bennett, and much more. 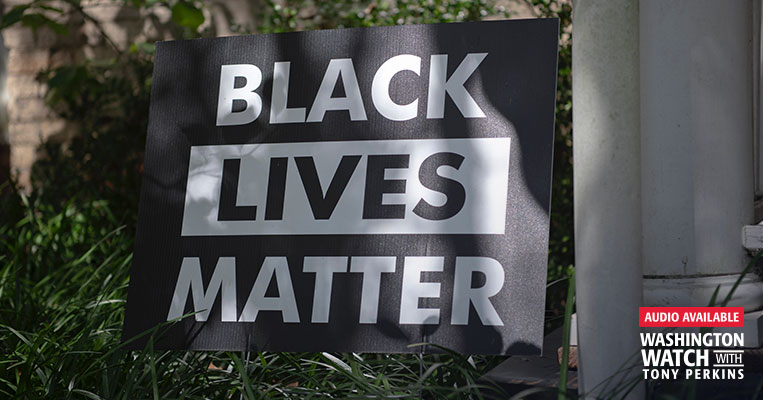 The Brazen Lies and Manipulation of BLM
NEXT 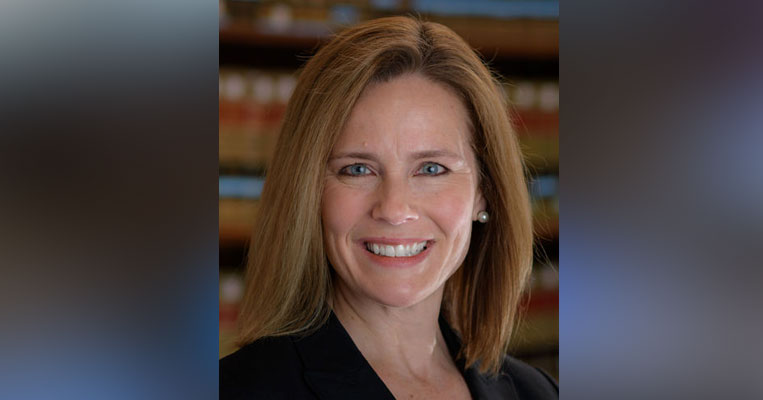 The Left's anti-Christian Dogma Is Already Living Loudly within Them