VVS Night Three: “The Story of America Is a Story of Overcoming” 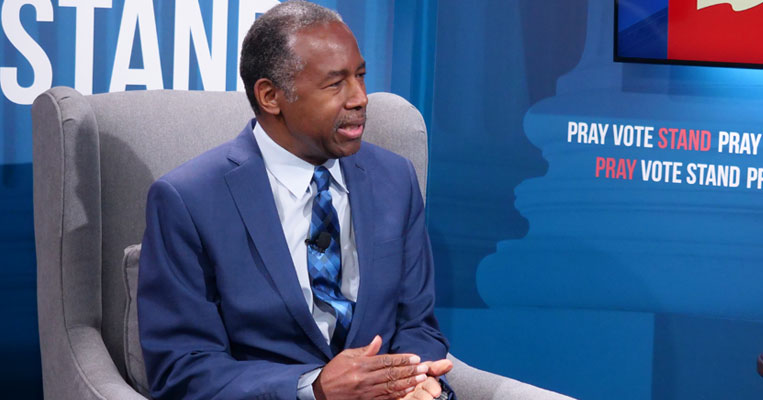 If America's mainstream media and intellectual elites are to be believed, our nation's ideological divisions and racial tensions are and will always remain insurmountable. But the third episode of the Values Voter Summit made clear a simple fact: never count America out, and never underestimate the resilience of its people.

Pastor Jack Hibbs of Calvary Chapel Chino Hills in California kicked the evening off by revealing a little-known groundswell that is taking place in the Golden State: "We're seeing a tremendous shift here in California ... we're seeing a remarkable [rise] in voter registration take place in our church and churches up and down the state. Many people are changing their party affiliations ... I know it seems like a longshot, but here on the 'left coast' God still reigns ... I think California might wind up surprising a lot of people this November."

Senator James Lankford (R-Okla.) pointed out that even in such a difficult year as 2020 has been, good things are happening which the media doesn't talk about, like the unprecedented peace deal between the UAE, Bahrain, and Israel as well as between Serbia and Kosovo. "These are enormous international events," Lankford said. He also struck a more sobering note in acknowledging the great need for believers to surrender our difficult times to God in prayer: "This year has driven our nation to our knees ... There's a great importance to look at the God who stands outside of time, who sees the beginning and the end just the same, and to be able to say to him, God, we need your help."

While acknowledging that our country is deeply divided, author and speaker Dr. Carol Swain reminded VVS viewers of what is really going on: "The destruction we see on our streets is not coming from ordinary black Americans." She went on: "We [need to] focus on what whites and blacks have been able to do together as Americans. The story of America is a story of overcoming and of people being able to rise from poverty like I did and to become part of the American dream." Dr. Swain also reiterated the reality that most Americans step up and do the right thing when called upon: "There will always be people willing to come along and offer a hand up rather than a handout."

Scott Turner, executive director of the White House Opportunity and Revitalization Council, gave a hopeful outlook for those Americans who find themselves in economic hardship: "My heart for this country is to help people see that there is hope, there is a light at the end of the tunnel. The policies that are being set forth [by the Trump administration] are for all Americans." Turner pointed out that because of the Trump administration's Opportunity Zone Initiative, "$75 billion of private capital has been committed inside opportunity zones in our country, a million people lifted out of poverty, hundreds of thousands of jobs that are being created ... the American people are resilient, and when they see that there is an opportunity, they attack it."

But if we want to ensure that there continues to be economic opportunity in America, we have to remain a free market. As author Larry Alex Taunton, an expert on Marxism, observed, the current effort to promote Marxism by leftists is very dangerous: "Marxism is incompatible with a free society." Taunton made it clear that we are not seeing a "revolution," or a mass revolt of the people. "What we are seeing is an attempted coup d'état ... a small group of ideologically committed radicals who are trying to overthrow the government."

Just how dangerous is this Marxist move toward socialism? Virginia Prodan, a former dissident in socialist Romania who barely escaped with her life, gave a stern warning: "History repeats itself unless we learn from it." She went on to give a firm mandate to VVS viewers: "It's time for us to bring Christ and freedom back to America, because there is no freedom without Christ, not even in America."

And without the freedom that Christ brings, our culture is doomed to become slave to the latest ideological fads. Author and journalist Abigail Shrier made it clear just how serious the transgender trend is by pointing out that even adults who identify as transgender and progressive LGBTQ supporters are alarmed at how quickly the transgender epidemic has spread among teenage girls. She pointed to "social media immersion" and "gender ideology in schools" as the primary dangers parents need to look out for to protect their kids.

What are the real-world consequences of transgender ideology? Just ask a young woman named Sydney Wright. After being told by a doctor that she could self-administer hormones to become male, her health unraveled: "At my [first] six-month check-up ... I was pre-diabetic [and] had gained 50 pounds ... your voice deepens [quickly] when you're on the testosterone, and that's something that can never change or go back," she said in an interview during the broadcast. In addition, Wright had "huge health problems when I started to come off the testosterone. That's when I was hospitalized numerous times ... it was a very downhill spiral."

With so many fundamental problems in our nation, are we beyond hope? Not according to Dr. Ben Carson: "You know, we, the American people, are not each other's enemies, and if you really were to sit most people down side by side and start talking about a lot of issues, you would find for the vast majority of people you agree on probably 90 percent of stuff," he said. "But what [the media] want to do is they take the 10 percent that you don't agree on and they just try to foment that into the biggest thing in the world and keep throwing it in front of your face night after night, day after day." So what do we do? "You say, 'I'm standing up for what I believe in, and I'll take whatever lumps come with that.' Because you're not just doing it for yourself; you're doing it for your children, your grandchildren, and all the people who come after you."

Be sure to watch the full program of episode three of the Values Voter Summit. And stay tuned tonight at 8 p.m. ET for the fourth and final episode of VVS, which will feature President Donald Trump, Franklin Graham, Sen. Marsha Blackburn (R-Tenn.), Mark Meadows, Scott Rasmussen, Ben Watson, and much more. 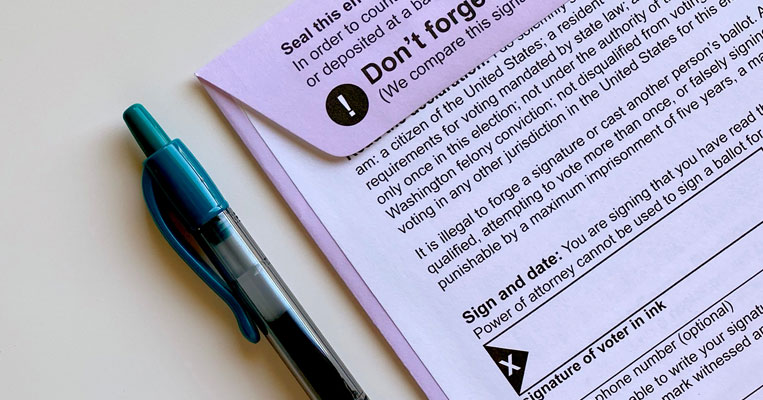 Make It Count: Vote in Person If You Can
NEXT 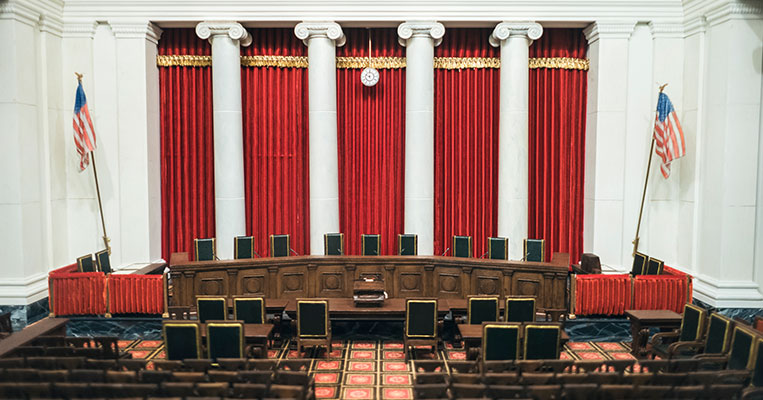