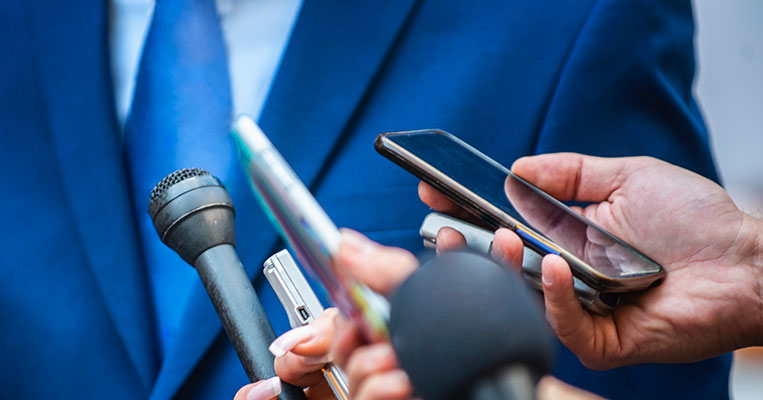 When residents in Washington, D.C. heard the media call the election for Joe Biden, they erupted in celebration--whooping and hollering, banging pots together on their front steps, honking car horns, and generally behaving as if Munchkin Land had been freed from the wicked witch.

The media, too, gleefully danced upon President Trump's alleged political grave. The Associated Press, which sets the standards for journalistic writing and distributes stories widely for recirculation in other outlets, ran pro-Biden propaganda in what they claimed to be a straight news story. The report has been heavily edited, but the original version editorialized:

"Trump seized on delays in processing the vote in some states to falsely allege voter fraud and argue that his rival was trying to seize power -- an extraordinary charge by a sitting president trying to sow doubt about a bedrock democratic process. As the vote count played out, Biden tried to ease tensions and project an image of presidential leadership, hitting notes of unity that were seemingly aimed at cooling the temperature of a heated, divided nation."

Journalism is supposed to be about reporting the facts. Notice how these "reporters" instead impute motives to the candidates -- good motives to Biden and bad motives to Trump.

Before the election, mainstream media organizations published polls so inaccurate they seemed designed to influence the outcome more than project it. For example, an ABC News-Washington Post poll showed Biden leading by 17 percentage points in Wisconsin less than a week before the election; Biden currently leads Wisconsin by 0.6 points. Elections may be as hard to predict as the weather, but that's like predicting a sunny afternoon during a hurricane. Perhaps the media "calling" the election for Biden is designed to influence the outcome in the same way. Or perhaps it's wishful thinking. Or perhaps it's accurate. We will soon find out.

But there's nothing official about the media "calling" a race. According to Article II of the U.S. Constitution, the next president is elected by a vote of the Electoral College on a day Congress chooses (December 14). State legislatures appoint the electors based on the final vote tallies. And most states have yet to certify their official election results. In most elections, the final result is clear enough. But while past elections have seen one or two close states, the 2020 election will be decided by six states: Arizona, Georgia, Nevada, Michigan, Pennsylvania, and Wisconsin.

While the media has declared a victory for Joe Biden in most of these states, none of these states have certified official results. It will doubtless be an uphill climb for the Trump campaign to prove that either voter fraud or election tampering occurred on a scale to tip the election in these states. But, as America is a nation of laws, they have every right to try.

And while formerly reputable media organizations are abusing their platforms to engage in such one-sided behavior, social media giants Twitter and Facebook continue to quash dissenting voices.

It seems that many people are turning to alternative social media platforms, which could indicate increasing dissatisfaction with Twitter and Facebook's censorship of conservatives.

In any event, the unification and healing Joe Biden called for on Saturday will remain a pipe dream while urban-dwellers and powerful media corporations continue to display open hostility for the other half of the country. 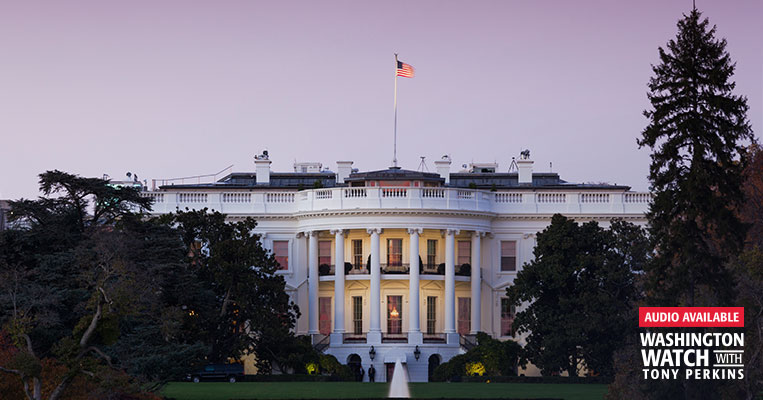 Media's Early Call: Dancing on the Stealing?
NEXT 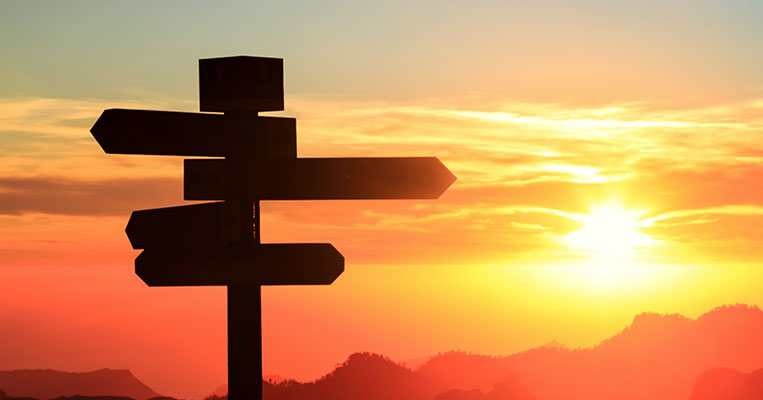