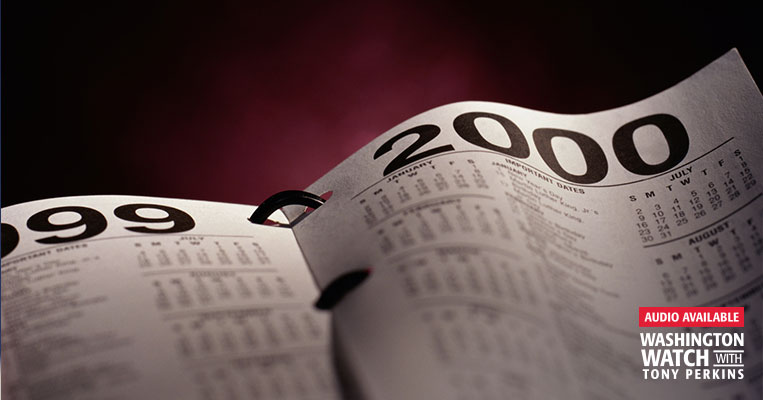 If Americans thought the 2000 election was painful, buckle up. This is like five Floridas, Victor Davis Hanson warns. Dealing with contested counts in Arizona, Michigan, Nevada, North Carolina, and Pennsylvania is the mother of all contested elections. Which is why, he writes, "Millions of voters find it rich that suddenly the Democratic Party is vouching for a pristine voting count" -- after four years of warning that the system was irrevocably broken! And where is the media in all of this? Messaging for the Left instead of reporting.

"It's very different [from 2000]," John Stemberger agreed on "Washington Watch." How they handled Al Gore's challenge was night and day with how these seven days have gone. Stemberger, who was part of George W. Bush's Florida legal team at the time, could only shake his head. "Back then, the media respected their role and their limitations. And most of all, they respected the institutions of the court, the secretary of state, and the elections officials."

Now, he says, the problem is that "the ideological divide is so wide that the Left has completely co-opted the media. They've become an arm of the Biden campaign. So they don't view themselves as just merely reporters. [They], in fact, view themselves as advocates and activists to further the cause." If you turn on CNN, "they're just dripping with animus toward the president. [It's] as if they're being paid by the campaign to advocate for Biden's victory."

Of course, none of this comes as a surprise. The press has been hounding Donald Trump since before he was even in office. They gave rise to every phony allegation -- whether it was Russian collusion or Ukraine -- and when they were proven wrong, they never came back to correct the story. They just moved on to the next "scandal" and used that as another distraction from all the good the administration was doing. This time around, though, any election interference was theirs alone. We all saw the manufactured polls, showing Joe Biden running away with the presidency. In these close results, Americans see what exactly what the media was doing trying to shape the outcome by dampening and discouraging conservative turnout.

The stakes are too high to turn our backs on the process. And, as John says, that process ought to matter just as much to Democrats as Republicans. "The thing that's frustrating is that [nobody] knows if this is a legitimate election. Look, if we lost fair and square -- hey, God is sovereign," Stemberger pointed out. "[We'll] go on and live our lives and respect the civil magistrate." But until then, the media needs to get out of the business of calling this election before it's over. "We're only in the first week of this dispute, and there are about four or five states involved. [The press] can make their predictions, but they cannot announce to the people who the president is going to be. That's not constitutional. That's not the way it works... The president is entitled to due process... And until it's over, it's not over, and we should be acting like it's over."

The courts aren't perfect any more than the rest of the government. But it's critical to the future confidence that we place in our republic that we allow these results to be litigated. At least, we should have more reason to believe that the results are accurate and reflect what actually happened at the polls. "The Democrats benefit from that same equation," John pointed out. "They're doing a disservice to their own movement by trying to force it."

** Tune in tomorrow, Wednesday, November 11, at 8:00 p.m. (ET) for a special time of prayer with former presidential candidate Michele Bachmann, Pastor Gary Hamrick, and me as we collectively seek God on behalf of our nation and ask His guidance and protection over the election process as it continues to unfold. Join FRC and believers around the country at PrayVoteStand.org. ** 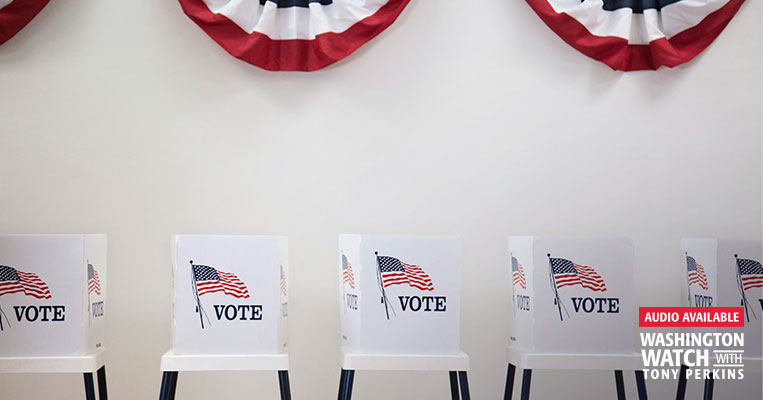 The Presidential Election: A Work in Process
NEXT 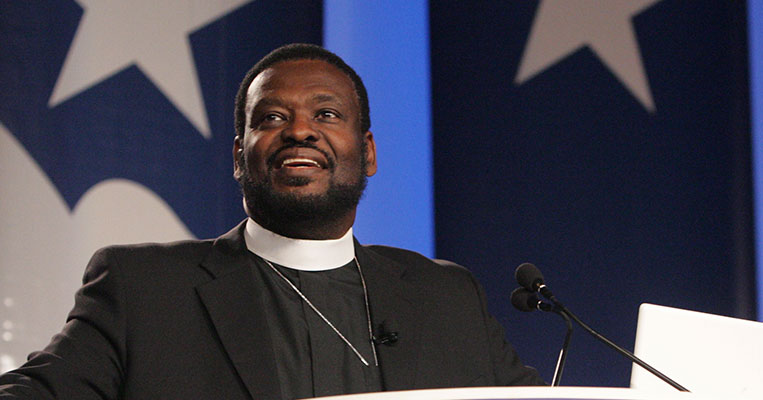 A Sudden Loss, a Forever Legacy