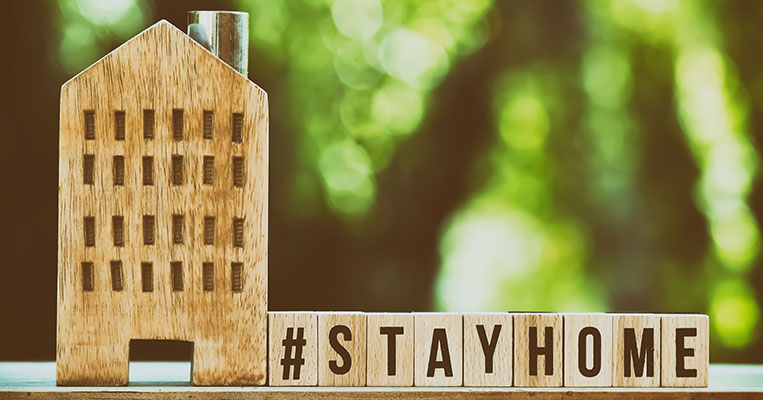 Joe Biden hasn't officially won the election, but his long "dark winter" may already be here. With the new spike in coronavirus cases hitting certain areas of the country, governors and state officials have rushed to force Americans back inside for the foreseeable future. A wave of new restrictions is coming down hard in places like Chicago, New York, New Jersey, and California -- affecting, not just normal activities, but the holidays too.

"With the vacuum of leadership in Washington, D.C., it's on the states' governors to do what we can to save lives," radical Michigan Governor Gretchen Whitmer (D) told MSNBC. Even Joe Biden is getting on the lockdown bandwagon (which is probably limited to five people), insisting that Americans forgo their Thanksgiving traditions and cap the feast at 10 eaters -- all wearing masks.

"There should be no group more than ten people in one room at one time. I mean, inside the home," he said. "That's what they're telling me. They're telling me, making sure that that's the case." No word on whether "they" also told Biden who to kick to the curb if your family is larger than 10.

In Chicago, a severe new policy took effect on Monday, ordering non-essential businesses to close and others to stay home. "You must cancel the normal Thanksgiving plans," Mayor Lori Lightfoot (D) demanded, "particularly if they include guests that do not live in your immediate household." What about the immediate family? No turkey for you either, it sounds like!

Supreme Court Justice Samuel Alito had plenty to say about these dictatorial policies last week. "We have never before seen restrictions as severe, extensive, and prolonged as those experienced for most of 2020. Think of all the live events that would otherwise be protected by the right to freedom of speech. The current crisis has served as a sort of constitutional stress test, and in doing so, it has highlighted disturbing trends that were already present before the virus struck."

With so much at stake, including our fundamental freedoms, how should Christians respond? When Romans 13 tells believers that they're to be subject to the governing authorities, does that mean that when states say you can't go to church, you can't have Thanksgiving, you can't celebrate Christmas, that we're obligated to abide by those restrictions? FRC's David Closson and Joseph Backholm talked about this on Monday's "Washington Watch." Safety is obviously a priority, David agreed, especially when it comes to protecting the health of worshippers. But ultimately, he said, we need to remember that "Jesus is Lord of the church. We must obey God rather than man ultimately."

The coronavirus pandemic has been used as a cover for government power grabs, which are made all the more offensive by their inequitably application as David explained. "I don't think there's a one-size-fits-all policy that we can apply. Each congregation, each pastor has to decide about what's in the best interest of their church based on what's happening in their local communities... And when these restrictions are not being applied fairly across the board, I think we have a major issue constitutionally, but even theologically as Christians."

He pointed to some of the new orders that came out this week in New York, specifically, where worship was limited to 10 people but pet stores, hardware stores, and other businesses are allowed a lot more latitude. "And of course, I'm not upset that hardware stores are allowed to be open. I think businesses should be allowed to make their own decisions. But again, [it's the] unfair treatment that's concerning." When push comes to shove, he insisted, "Christians don't take their marching orders even from the Constitution. We take it from God's word, where we are commanded to meet together. And I think that's what we need to remember."

As for me and my house, we will have Thanksgiving dinner -- together -- in the same house -- around the same table -- without a mask in sight!

Click here to listen to the full broadcast of Monday's Washington Watch. 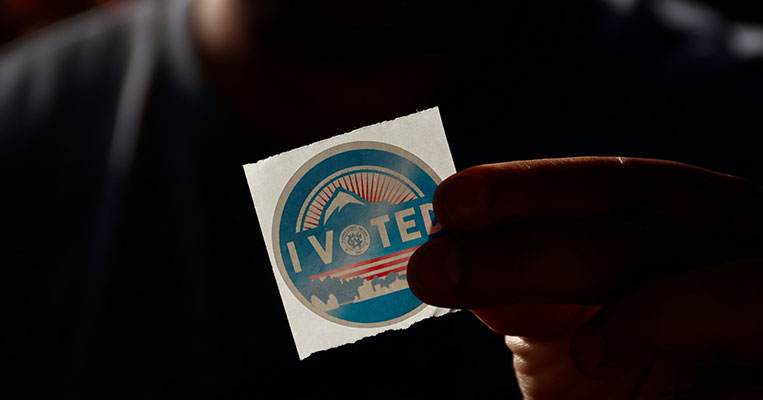 Trump Team: Don't Recount us out
NEXT 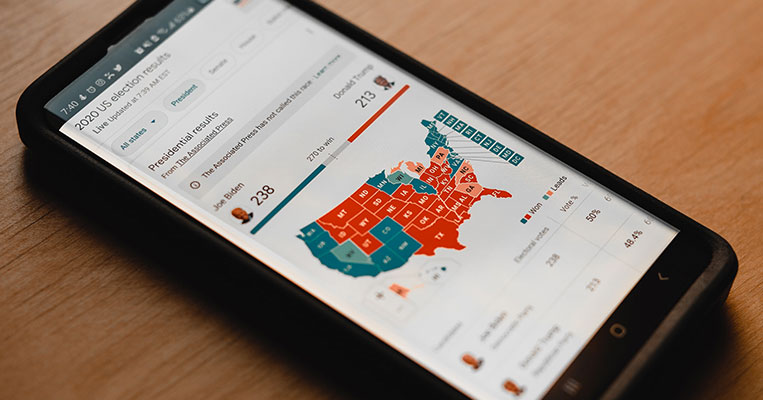 Trump Team Looks at Cause and Elect